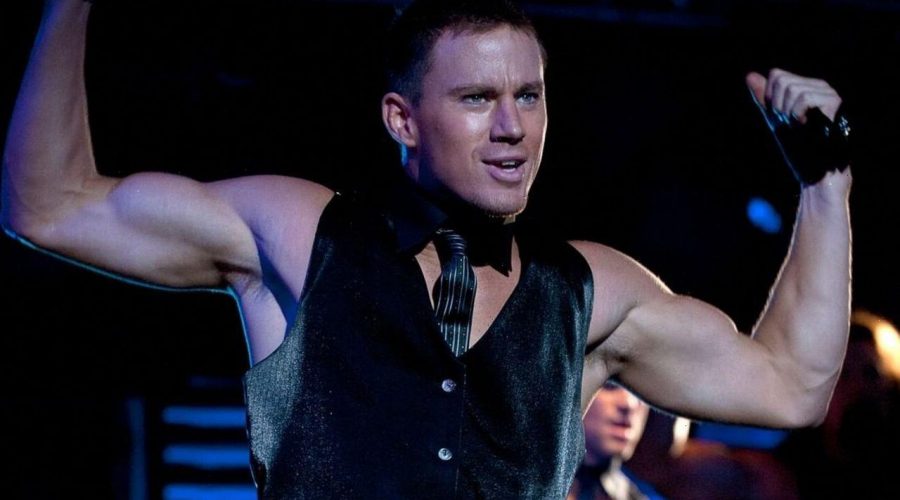 Originally scheduled to go straight to streaming platform, the third ‘Magic Mike’ installment starring Channing Tatum is now announced to premiere on the big screen in 2023.

AceShowbiz -“Magic Mike’s Last Dance” is confirmed to be released in theaters. Originally set to go straight to streaming on HBO Max, the movie – starring Channing Tatum and Salma Hayek – is now announced by Warner Bros to hit cinemas on February 10, 2023.

The theatrical release comes after director Steven Soderbergh revealed that he wanted it to premiere on the big screen. “We’re talking about it,” he said. “It’s certainly hard to argue that this isn’t a movie that’s best seen in a theatre, because we have the data. People, primarily women, were going in packs, in large groups, to see the ‘Magic Mike’ movies.”

Steven revealed that “Magic Mike’s Last Dance” is likely to be the final film in the series but suggested that spin-offs could be developed with characters other than Channing’s Mike Lane. He explained, “I think there are other things to be done within what I consider now to be a larger ‘Magic Mike’ universe.”

“There are stories that can be told that have the same sort of ethos and are tackling the same subjects that still involve dance but don’t have Mike Lane in them.”

The film’s production hit a rocky patch when Thandiwe Newton was replaced by Hayek after shooting began but Steven said the actress has been a capable member of the cast. Soderbergh said, “I hadn’t seen Salma in 22 years after she did a little bit part in ‘Traffic’. She just brings so much to the table. Anybody that spent any amount of time with Salma will see that there is so much of Salma in this movie.”