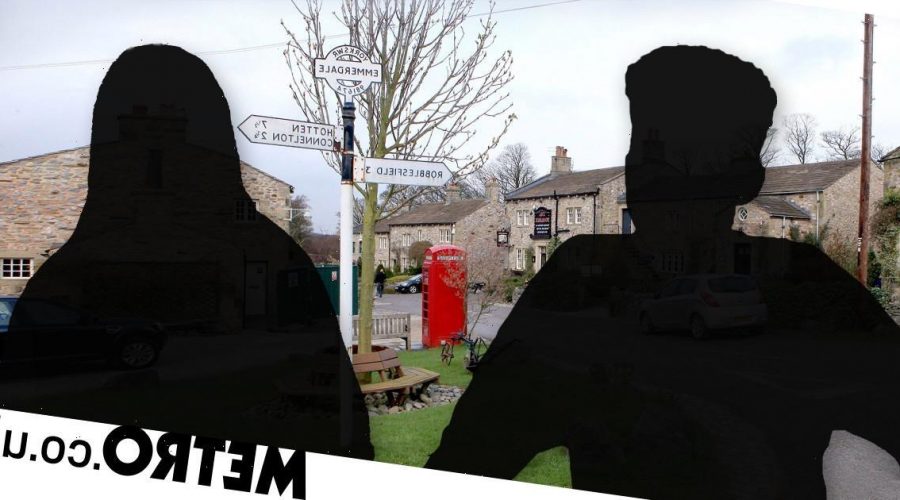 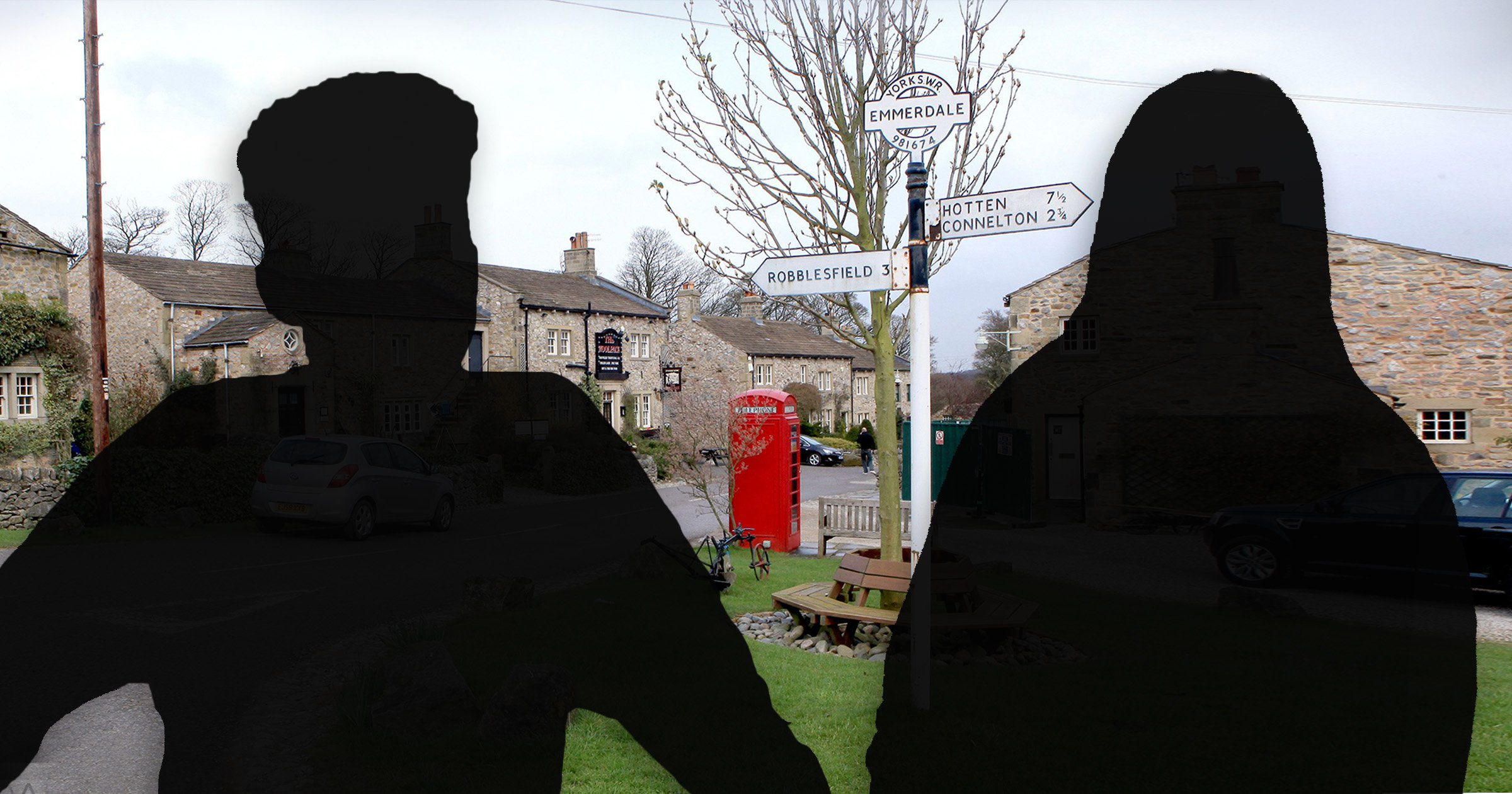 The following article contains major spoilers for this week’s Emmerdale episodes, which can now be viewed on ITV Hub in the form of a boxset.

Leanna (Mimi Slinger), however, isn’t too pleased about the young man’s impromptu return, given that he’s been ignoring her calls and texts while he’s been abroad.

Jacob is desperate to make amends, explaining to Leanna that he was simply snowed under with work while in Portugal, reiterating that he would very much like them to make a go of things now that he’s back.

In a shock move, he gets down on one knee, and proposes!

Leanna, much like the viewers we suspect, is floored by Jacob’s actions, and quickly berates him.

We take it that’s a no then?

This hour-long episode, which will air on ITV on Thursday (June 17), can now be seen on ITV Hub.

With Euro 2021 having kicked off, the long-running serial drama’s regular broadcasting pattern has been altered.

All of this week’s Emmerdale episodes are now available to stream on ITV Hub. Alternatively, these episodes will air Monday June 14 at 8pm, Wednesday June 16 at 6:45pm, Thursday June 17 at 8pm and Sunday June 20 at 7:30pm on ITV.