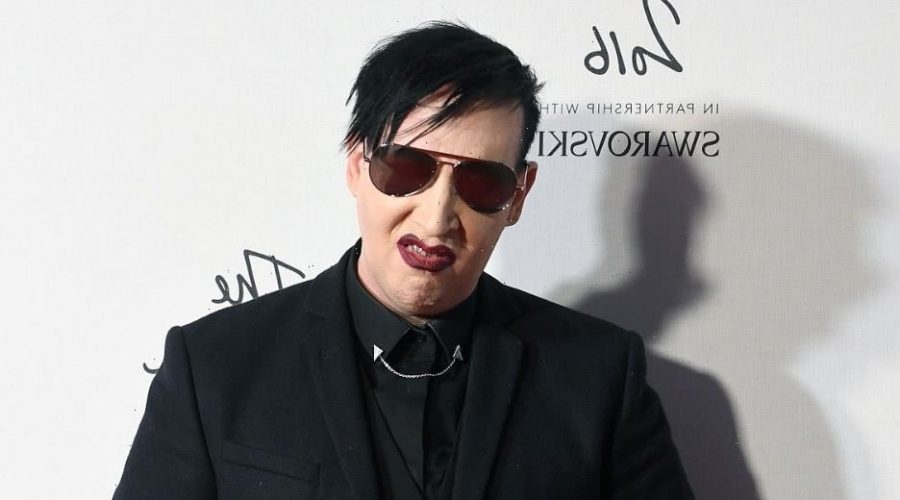 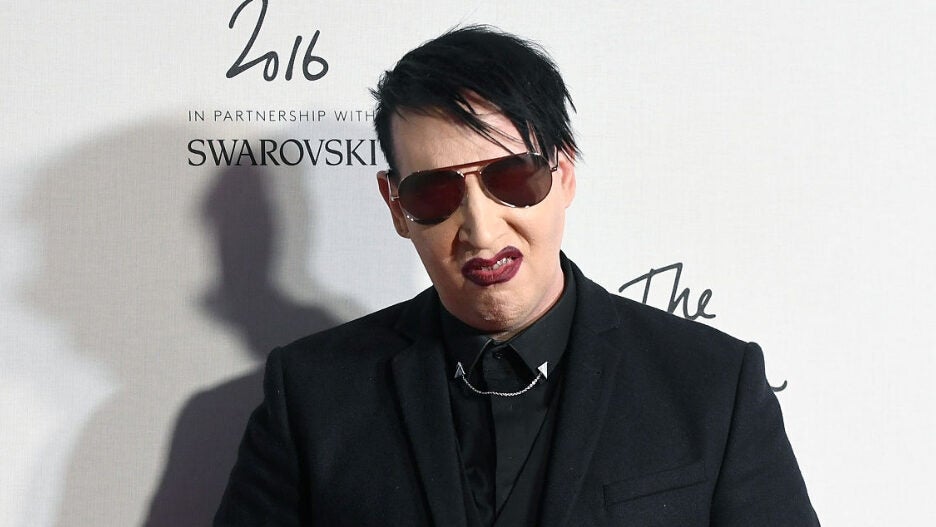 Marilyn Manson is being sued by a former girlfriend, who accuses him of mental and physical abuse, rape and made to watch a video of him threatening a groupie with a gun and forcing her to drink urine.

In the lawsuit filed in California Superior Court for the County of Los Angeles on May 28, “Jane Doe” said the events started in 2011, when she began dating the rocker. Although she said it was a “consensual romantic relationship” at first, “a short time later, however, he raped Ms. Doe” and subjected her to “further degrading acts of sexual exploitation, manipulation, and psychological abuse.”

The lawsuit goes on to describe their meeting and dating, but how Manson’s (aka Brian Warner) actions became “increasingly controlling” and wanted her to move in with him just two weeks into their relationship. She said he kept his apartment extremely dark and frigidly cold, but demanded she be nude “much of the time,” and although he kept food for himself, he would “deny her food,” saying she needed to lose weight because her weight embarrassed him.” 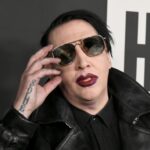 Warner told Jane Doe that he had dated Evan Rachel Wood (“Westworld”) and “that he wanted to kill her,” according to the lawsuit. Doe also goes into detail about a videotape she said Warner insisted she watch “because he trusted her completelu and tit was incredibly meaningful.”

The video, which he called “Groupie” and told her was shot in 1996, showed a young girl that he tied to a chair and “humiliated and berated her” to the point where she cried and pled him to stop. He then removed the girl’s shirt and “forced her to drink a glass of one of the band member’s urine.” The suit goes on to say that a gun was later introduced in the video, “and Warner threatened her with it and possibly pistol-whipped her.”

According to the lawsuit, Warner became increasingly violent during sex, and, in early June 2011, he forced her “to perform oral sex on him.” On another occasion, she said he “forcibly pushed her to the ground. With her face down on the carpet, and his hands on top of her, Warner raped and threatened to kill her.” She said his parting words to her were, “Don’t you ever make me do that to you again.”

In April, Warner and his former manager Tony Ciulla were sued by “Game of Thrones” actress Esmé Bianco for sexual assault and sexual trafficking, accusing Manson of rape and sexual battery.

The lawsuit says that Warner raped Bianco in or around May 2011, also giving her drugs and depriving her of sleep and food in order to weaken her physically, as well as performing sexual acts on her when she was unconscious or unable to consent. It also says Warner committed sexual battery in Los Angeles in 2011 on multiple occasions, including “spanking, biting, cutting, and whipping Ms. Bianco’s buttocks, breasts, and genitals for Mr. Warner’s sexual gratification,” all without her consent. 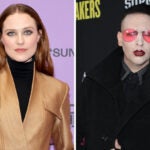