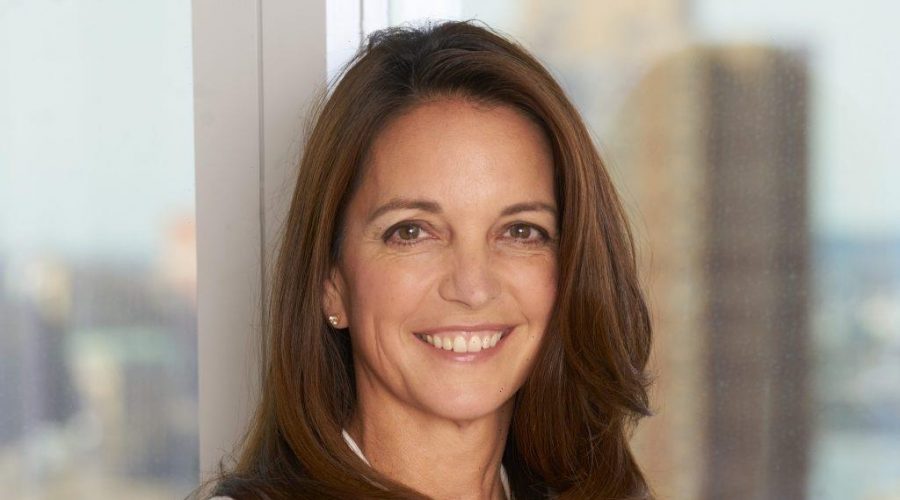 Count marketing analytics firm 605 among the number of firms that hope to fill in some of the gaps in measuring video audiences as more companies press for alternatives to the current standard, Nielsen.

The company, founded by Kristin Dolan and backed by Dolan Family Ventures, the investment arm of the family long associated with the former Cablevision as well as AMC Networks, plans to use its data to launch a media trading currency that can undergird advertising transactions between advertisers and media networks. The “605 Exchange” makes use of a large data set that examines audience and advertising metrics daily. The company intends to utilize data from 22 million U.S. households.

In an interview, Dolan says she expects 605 will be one of a handful of companies vying to provide new ways to count audiences watching their favorite programs on both linear TV and its digital counterparts. “The consensus now is that there are going to be multiple forms of currency,” she says. “The whole world changed on September 1, when the accreditation of Nielsen was lost.”

Measurement giant Nielsen continues to provide tabulation of viewership that remains the most industry’s most utilized method.  But the company has come under intense scrutiny in recent months, with TV networks alleging Nielsen didn’t count audiences properly during the pandemic and the Media Rating Council removing its accreditation of Nielsen’s national ratings service. That has opened a window for the media industry to start experimenting with new measurement concepts.

Audiences have already become more difficult to track. More viewers are watching TV through broadband delivery at times of their own choosing, giving rise to smaller groups with discrete purchasing characteristics. Nielsen has long tracked total viewership and broken it down according to age and gender characteristics. But Madison Avenue is calling out for more reliable measures built around purchase intent and product affinity.

Nielsen has told clients it realizes it needs to move faster, and is already at work on a new system that will count audiences across linear and digital viewing windows. Nielsen recently announced it intends to overhaul its current bedrock measurement of audiences for commercial breaks and instead track the viewership of individual ads across various media venues.

Dolan’s 605 has been working along some of these lines, largely in the marketing science known as attribution, or tracing the thread from a consumer’s exposure to a commercial to an actual sale of the product. The company is already involved in some nascent efforts to build new measurement systems, including one by the media-industry-backed OpenAP.

The company intends to start an “open partner” program that will have it collaborate with marketers, programmers and media agencies to start developing independent measurement efforts. Collaborators will be able use 605 Exchange as a “tracking currency” in 2022, specifically for national premium video. Over the longer term, 605 expects to add features based on input from partners.

Many of the media companies have indicated they intend to offer their own measures of viewer activity, a development that has spurred Madison Avenue concerns that advertisers will have to base viewership on numbers issued by the companies who provide the content along which commercials run — essentially having the student, for lack of a better analogy, grade his or her own homework. But 605 says its measurement will remain independent. The company has pledged that it will never trade or take a position in any media.