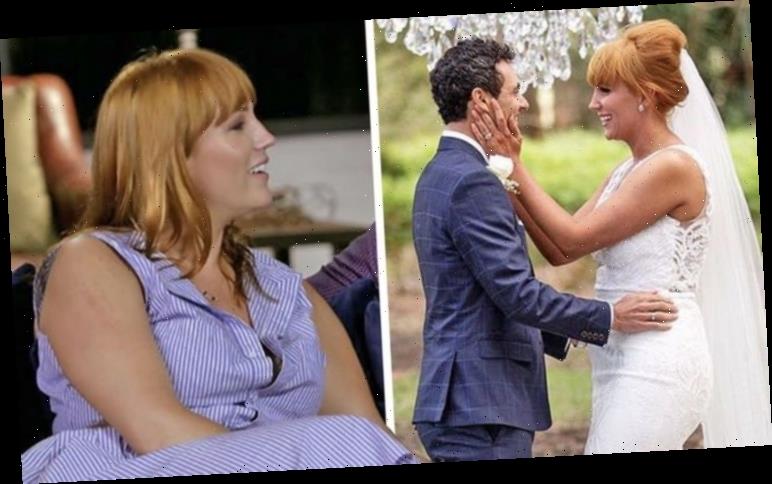 Married at First Sight Australia concludes this week for UK viewers and for those who have managed to resist the temptation of surfing the internet or the participants Instagram accounts, they will find out which couples wish to stay in their marriage after the experiment ends. Amongst all the drama of season six – from Ines Basic, Sam Ball and Elizabeth Sobinoff, to ‘Cyclone” Cyrell Paule’s outburst – there has been one couple who seem made for one another; Cam Merchant and Jules Robinson. Their co-star, Jessika Power has spilt all the behind the scenes gossip and discussed a theory she has about the dream couple.

Jules and Cam met one another minutes before they said “I do” in front of their family and friends.

Since the moment they exchanged vows and rings, the pair have fallen madly in love with one another, and in every scene, they are seen smiling and laughing – the epitome of happiness.

But, Jess is convinced their relationship is not as genuine as they or the show make out.

“I have this weird conspiracy theory about Cam and Jules,” she began. “And everyone thinks I’m weird and insane but I’m sorry…. There’s no way you’re going to meet a complete stranger, do everything that we did, and completely love that person, every aspect. 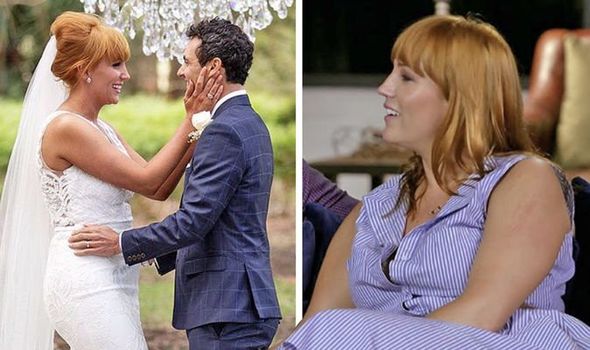 “Because [it was] Channel Nine that aired it, MAFS hadn’t had a successful couple story in a very, very long time.

“I feel that they needed to have that, so I think what they’ve done is they found a couple that were already together. I don’t know if this sounds insane but I swear to God, how?! That was weird!” She told Metro.co.uk.

A representative for Married At First Sight Australia shut down the suggestion and commented: “I can confirm that Cam and Jules had never met before and all contestants genuinely took part in the experiment as strangers.” 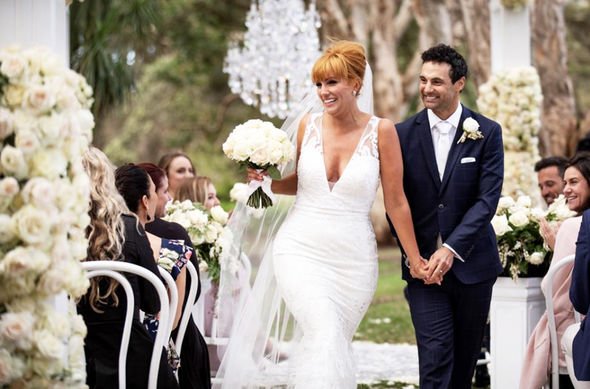 While the show may have ended, the love between Cam and Jules didn’t and they are still together two years after the show was originally aired in Australia.

They got engaged at the end of the show and married for real in November 2019.

Then, six months after the happy couple wed for real, they announced they were expecting their first child together and Oliver Chase Merchant was born on October 3 2021.

Sharing an Instagram post after the baby was born, the caption read: “#loveatfirstsight I would do it a thousand times again for you Oliver Chase Merchant.

“Our little man has arrived #surprise #itsaboy healthy and beautiful and my heart is full.

“We are home now and enjoying the love bubble and getting to know our lil man Ollie who has the world ahead of him.”

As for Jess, she was seen originally married to Mick Gould before swapping to Dan Webb for the final two weeks of the experiment.

While they claimed their “connection” was so deep they had to be together – even if it upset Mick and Dan’s original wife, Tamara Joy – the couple called time on their relationship shortly after filming ceased. 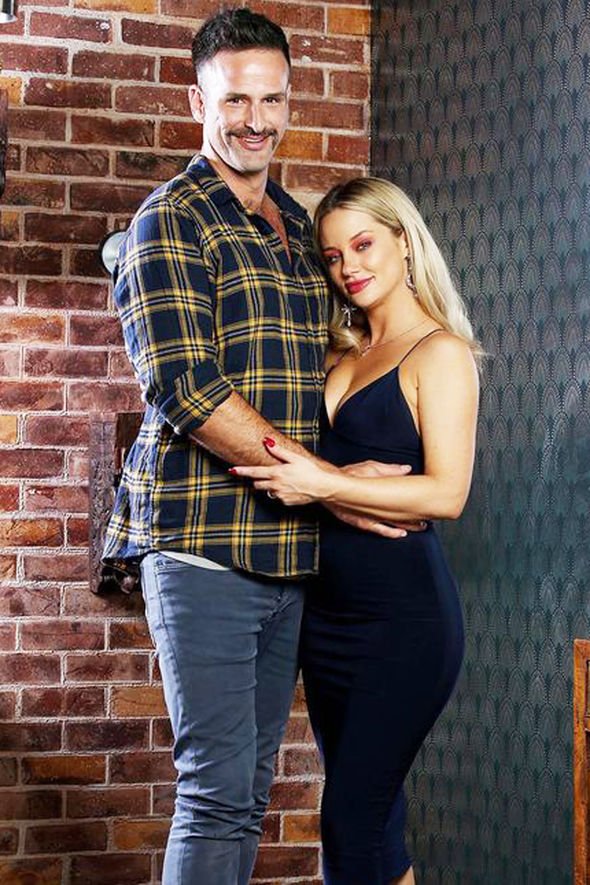 During an appearance on a local TV show, Jess was asked about flirting with co-star Nic Jovanovic – Cyrell’s husband.

A row then ensued before Dan admitted there was a “massive trust issue” between the two of them.

They then appeared on an episode of Talking Married, where host Shelly Horton questioned them on the state of their relationship.

Jess brought up hitting on Nic and the pair started bickering again.

After the awkward interview, Dan then confirmed they had split up, stating the relationship was “toxic” and Jess wasn’t “being honest with [him]”.

Married at First Sight Australia airs this week on E4 at 7pm.