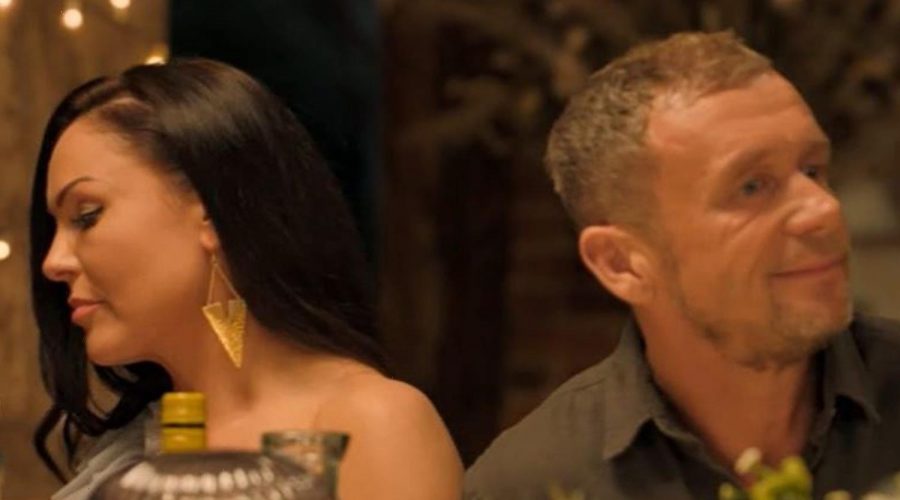 MARRIED At First Sight fans were shocked last night after Franky told his wife Marilyse "When I speak don't speak."

The remaining couples in the experiment gathered for their third dinner party during Monday night's instalment of the Channel 4 show. 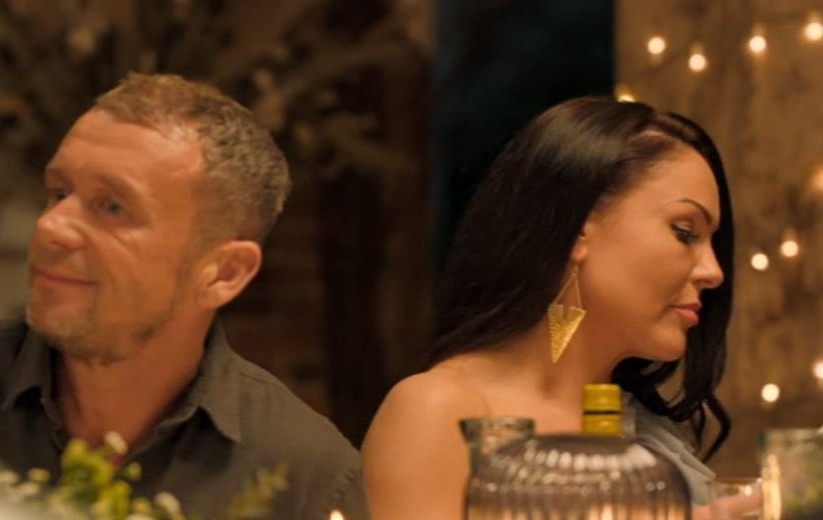 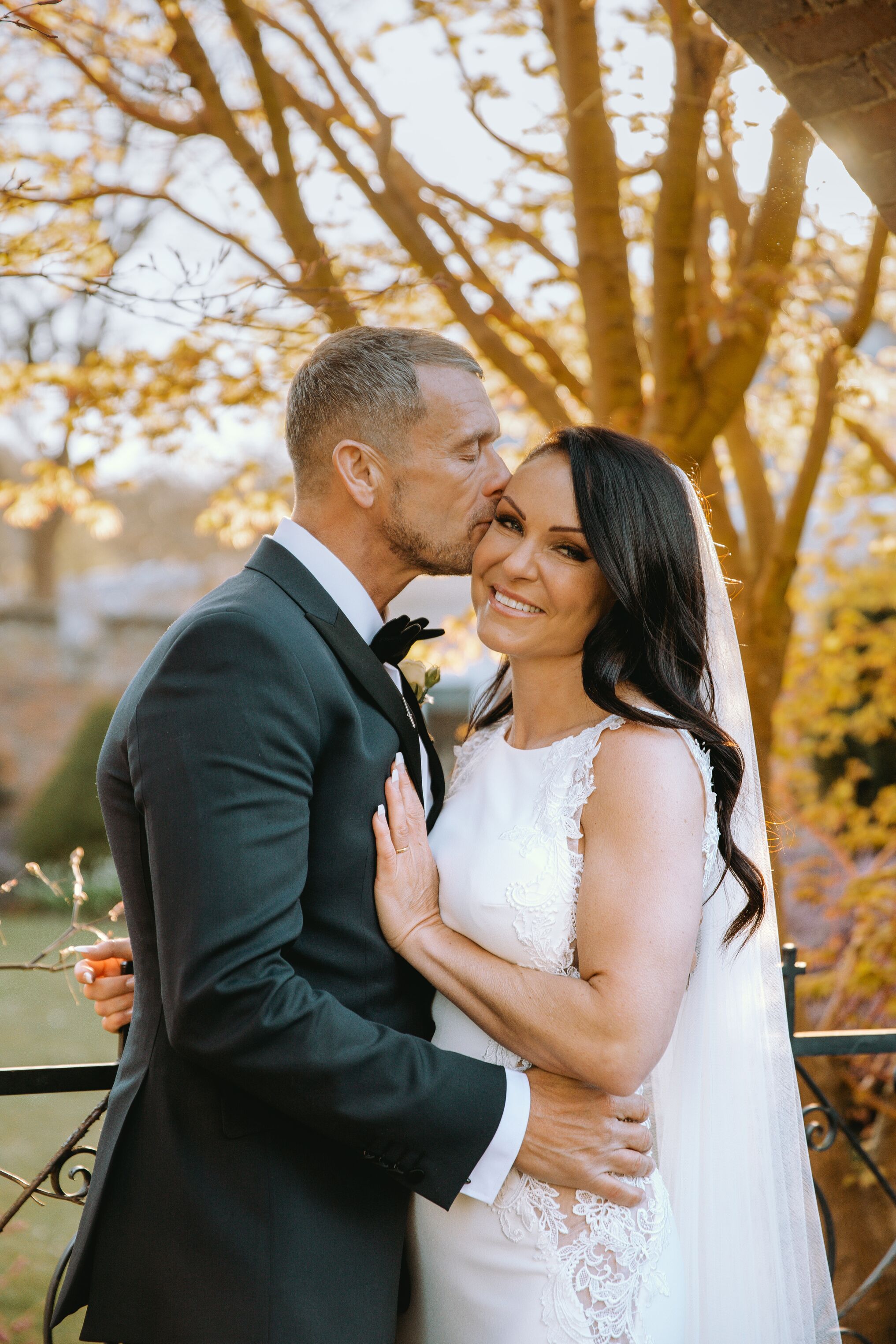 During the get-together each of the newly-weds were hit with some home truths about their relationship.

The rest of the couples were allowed to write what they truly thought about their connection by writing an anonymous letter to them.

But one person who wasn't happy about what was written about him was fitness coach Franky, 47.

After taking in their criticism, Marylise, 37, thanked the rest of the couples for their opinions while Franky was trying to say something.

He told his wife: "Maybe when I speak, don't speak."

A shocked Marylise replied: "What do you mean 'when I speak don't speak'?"

Franky explained: "No, I was just saying something to them all…"

Realising what he had said, he continued: "I apologise."

But Marylise wasn't impressed and told him: "That's not a nice thing to say."

Fans of the show were shocked by the ex-military man's behaviour, claiming that it is a red flag in a relationship.

🔵 Read our Married at First Sight blogfor the latest updates

Another said: "Frankie is a walking red flag."

Other viewers have accused him of being controlling.

A fourth chimed in: "Woah. Woah. Woah. Franky said ;while I speak, don’t speak; come on. He is controlling! He needs to be taken out of this process!"

This isn't the first time Frank has shocked fans.

Last week it was revealed that he has slept with more than 100 women.

The lads opened up about how many women they've had sex with and the fitness fanatic confessed: "It’s larger than any number than I’ve heard today."

Franky is a strength and conditioning coach based in Dubai.

He's this series' oldest contestant and has been married before.

Franky has been living in the United Arab Emirates for the past 15 years after leaving a life in the Armed Forces behind – and is hoping his wife will be willing to relocate. 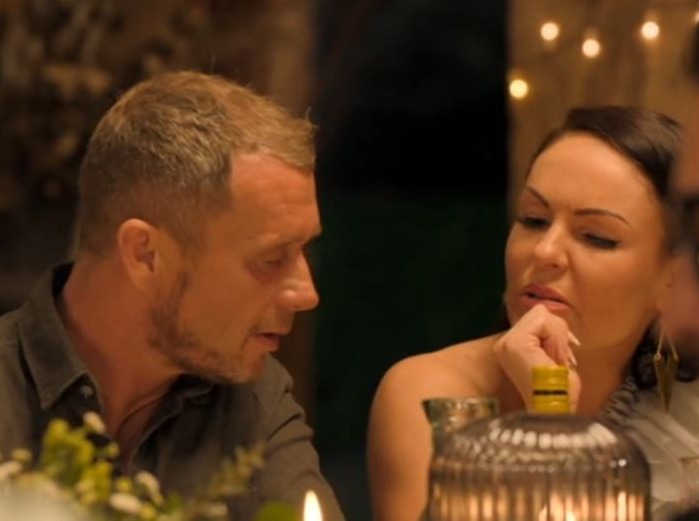 21/09/2021 TV & Movies Comments Off on Married At First Sight fans FURIOUS at 'red flags' as Franky tells Marilyse 'when I speak, you don't speak'
Lifestyle