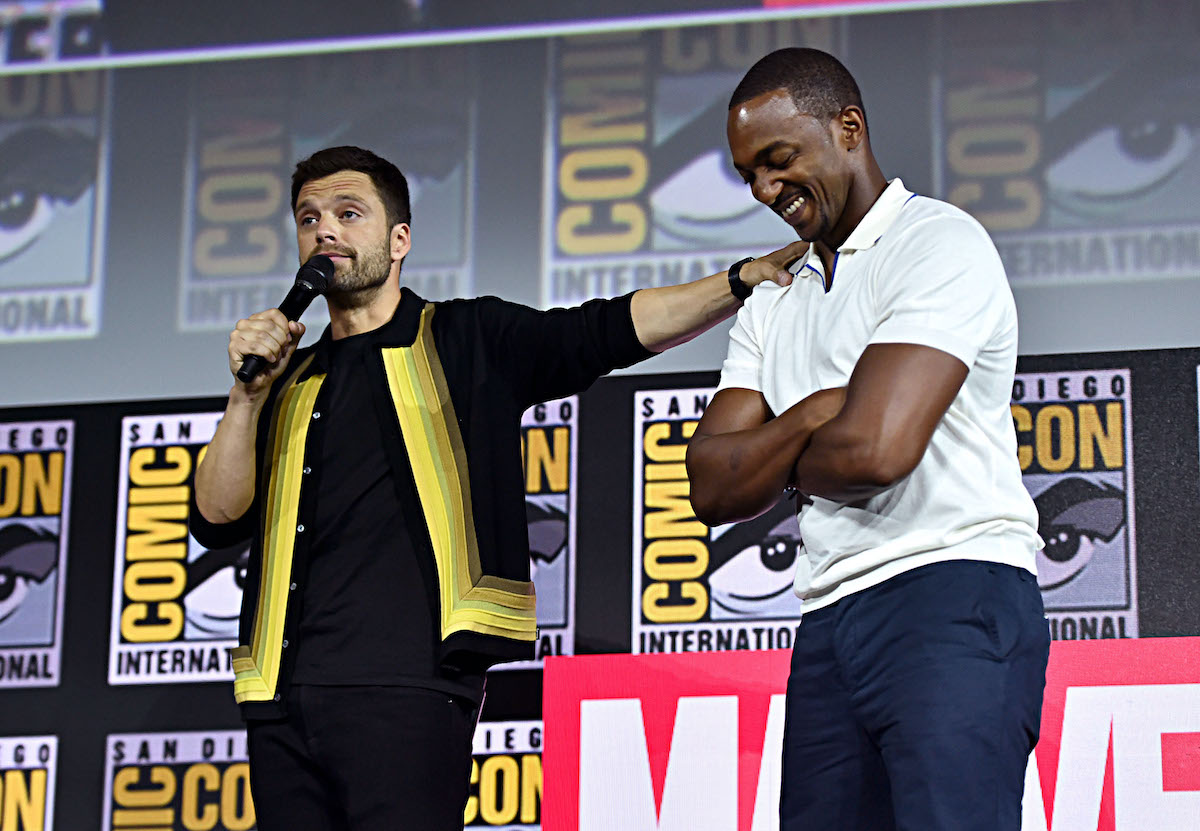 Not all Marvel Disney+ shows will get more than 1 season

Ahead of the launch of Marvel Studios’ intensive line-up for Disney+, fans were unsure whether these shows would run for multiple seasons. After all, popular TV series such as HBO’s Watchmen are designed specifically to tell a finite story. So, Marvel fans thought, perhaps the same might apply to MCU shows such as WandaVision, The Falcon and the Winter Soldier, and Loki.

In the case of WandaVision, this appears to be true. The show focused exclusively on an alternate reality Wanda (Elizabeth Olsen) created. And it neatly tees up both Spider-Man: No Way Home and Doctor Strange in the Multiverse of Madness. Marvel’s submission of WandaVision for Emmy consideration confirms its “limited series” status but raises another question too.

‘The Falcon and the Winter Soldier’ Season 2 could still happen

As reported by IndieWire, Marvel has officially submitted WandaVision for the Limited Series categories at the Emmy Awards. However, The Falcon and the Winter Soldier will run as a Drama. Perhaps this strategy aims to keep the two Marvel shows from competing against each other. But it also implies that additional seasons could be in the works for the latter show.

Nate Moore, executive producer on The Falcon and the Winter Soldier, told the site Marvel arrived at this decision even during production. After all, as he admits, the show is “more dramatic than some of [Marvel’s] typical stuff.” Considering the weighty topics and themes the series has addressed, few fans would argue with that. But it doesn’t mean season 2 is a go.

“We’ve definitely kicked around ideas because we always like to keep thinking about where things can go. But we also, frankly, in the crush of the pandemic, we’re just trying to finish the show and make sure it got out in a timely matter,” Moore told IndieWire. “Hopefully at the end of this season, you will see the potential for what we could tell in a subsequent season.”

Would the Marvel series have to shift its focus going forward?

If The Falcon and the Winter Soldier Season 2 does happen, it’s possible the show might have to dramatically shift gears. The way Sam’s (Mackie) story is going, he might not be the Falcon forever. And Bucky (Stan) certainly doesn’t warrant the “Winter Soldier” moniker any longer. In fact, both men look to be putting their titular alter-egos in the past.

Of course, The Falcon and the Winter Soldier serves essentially as Captain America 4. The series continues many of the subplots and themes of the Captain America trilogy. But it does so through the lens of Steve Rogers’ (Chris Evans) best friends. If Sam officially wields the shield, fans could be adding Captain America and the White Wolf to their Disney+ queue soon.

22/04/2021 TV & Movies Comments Off on Marvel Fans: Good News on ‘The Falcon and the Winter Soldier’ Season 2
Lifestyle