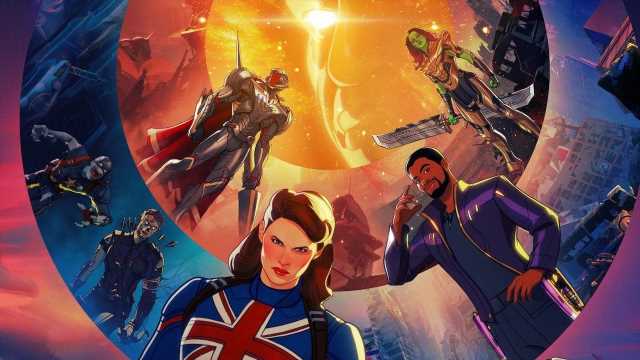 If the Lokigator and Frog Thor didn’t completely break your brain, get your eyes on the first trailer for Marvel’s What If…? The studio’s first animated series rips the multiverse wide open, revealing everything you thought you knew about the MCU is only half the story.

The series is inspired by the anthology comic book run of the same name, which kicked off in 1977 with “What if Spider-Man had joined the Fantastic Four?” Directed by longtime Marvel Studios storyboard artist Bryan Andrews, What If…? now asks: What if T’Challa became Star-Lord? What if Peggy Carter got the super soldier serum? What if Captain America were a zombie?

Though the series may be animated, the studio isn’t cutting corners on casting, with the likes of Michael B. Jordan, Tom Hiddleston, Mark Ruffalo, Natalie Portman and more reprising their respective roles from the movies. What If…? also features a final voice recording from the late Chadwick Boseman.

Jeffrey Wright, meanwhile, is the MCU newcomer as The Watcher, a being who observes all as he guides viewers through endless realities and is committed to never interfering… for now, at least. 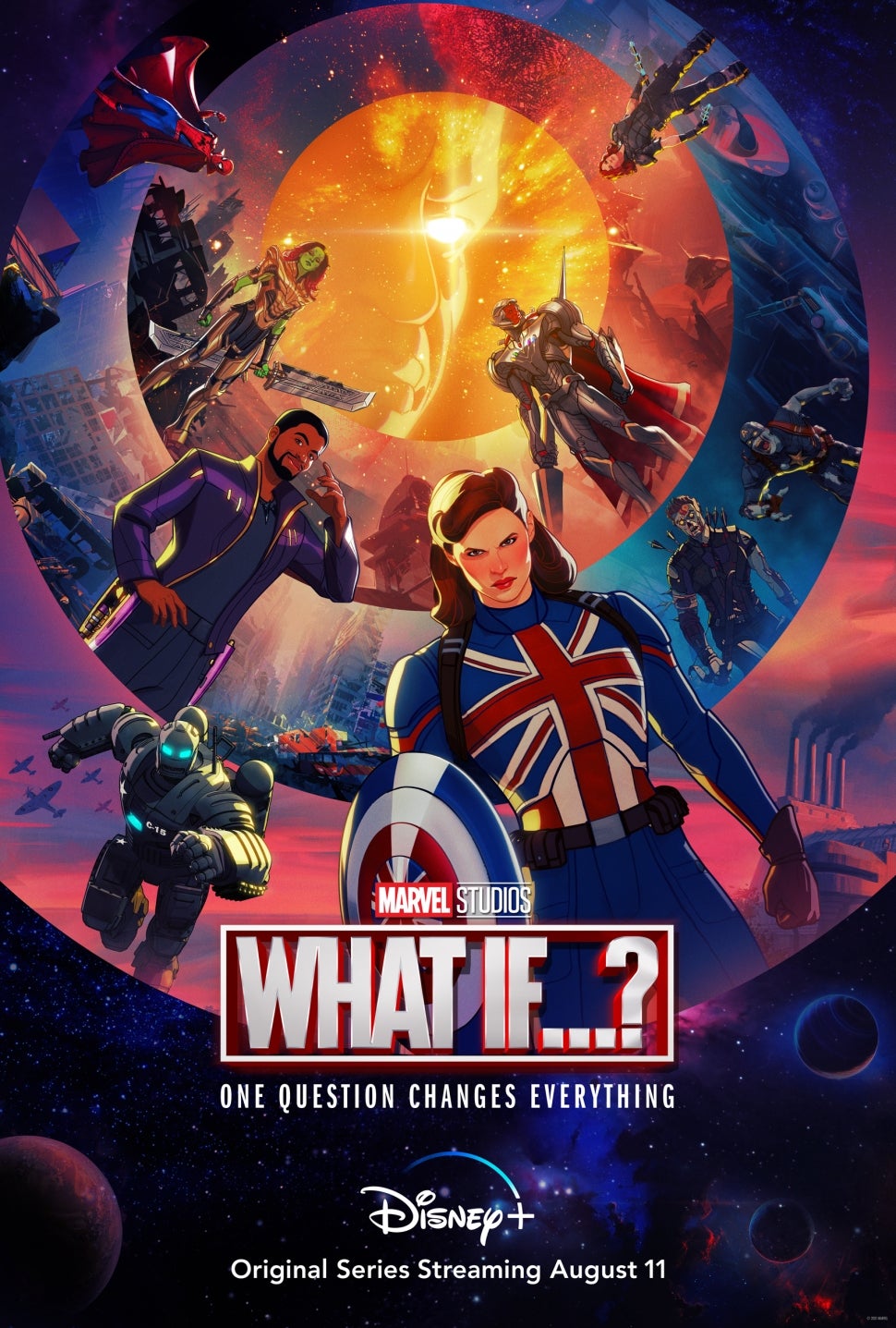 Marvel’s What If…? is streaming on Disney+ on Wednesday, Aug. 11.

08/07/2021 TV & Movies Comments Off on Marvel's 'What If?' Trailer Introduces a Multiverse of Possibilities
Lifestyle