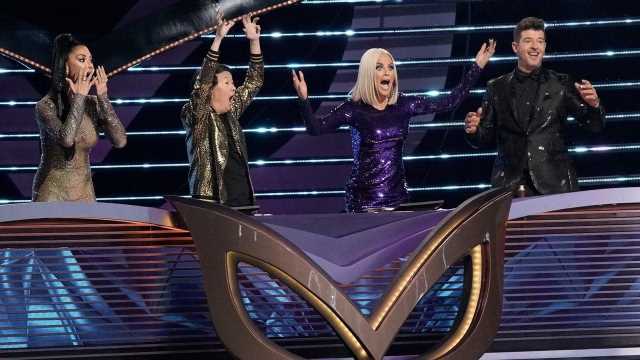 The Masked Singeris switching things up once again. After throwing some curveballs during their last season, the show is adding a whole new, totally unprecedented twist.

In the upcoming sixth season, the show will introduce the Take It Off buzzer, executive producer Craig Plestis toldEntertainment Weekly on Thursday.

This button can be activated by one of the show’s panel of celebrity sleuths — which includes Robin Thicke, Jenny McCarthy, Ken Jeong and Nicole Scherzinger — when they are absolutely certain they know who is under the mask.

If the panelist is correct in their guess, the costumed contestant has to immediately unmask and is eliminated — and the panelist who guessed correctly gets two points added to their “Golden Ear” score (the prize given out to the panelist with the most correct First Impression guesses at the end of each season).

However, if the panelist is wrong, the contestant can keep their mask on, continues to play, and the panelist who pressed the buzzer gets two points deducted from their Golden Ear score.

“The whole idea to introduce this is just to add spontaneity,” Plestis told EW. “Our panel keeps saying, ‘I know who it is!’ But we wanted to put them to the test.”

The show also recently revealed eight of the costumed characters that will grace the stage during the upcoming season of clandestine crooning:

The Queen of Hearts 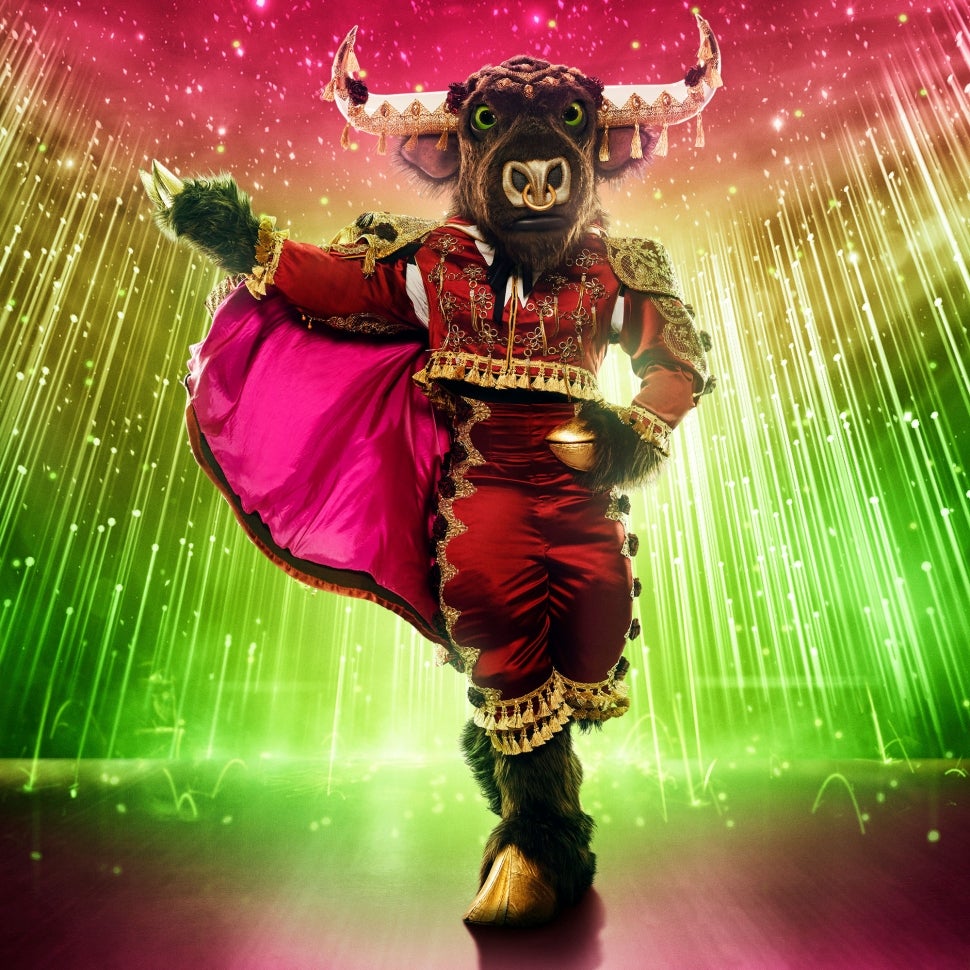 The Masked Singer is set to kick off Season 6 on Wednesday, Sept. 22, and then will return Thursday, Sept. 23 for the second half of its massive bow. The show is slated for the 8 p.m. ET/PT slot both nights.

Click through the gallery below for a look at every single contest who’s been unmasked over the past five seasons of The Masked Singer.