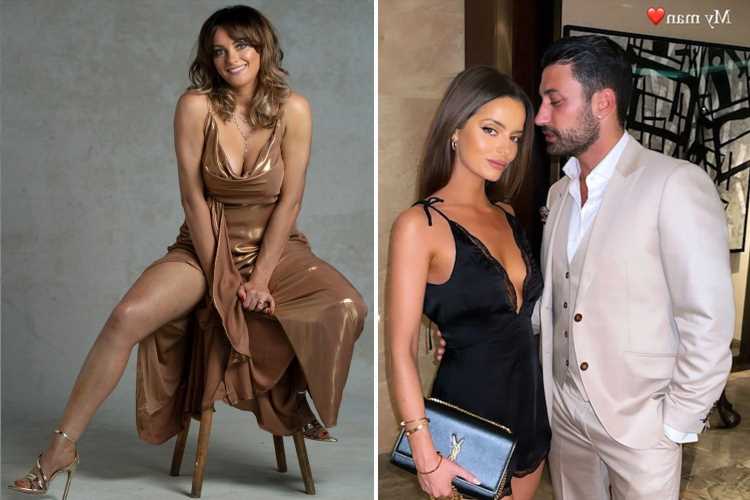 The Irish reality favourite, 30, posted the shot on Instagram in the wake of the news Gio's ex Katie McGlynn is joining the BBC dance show. 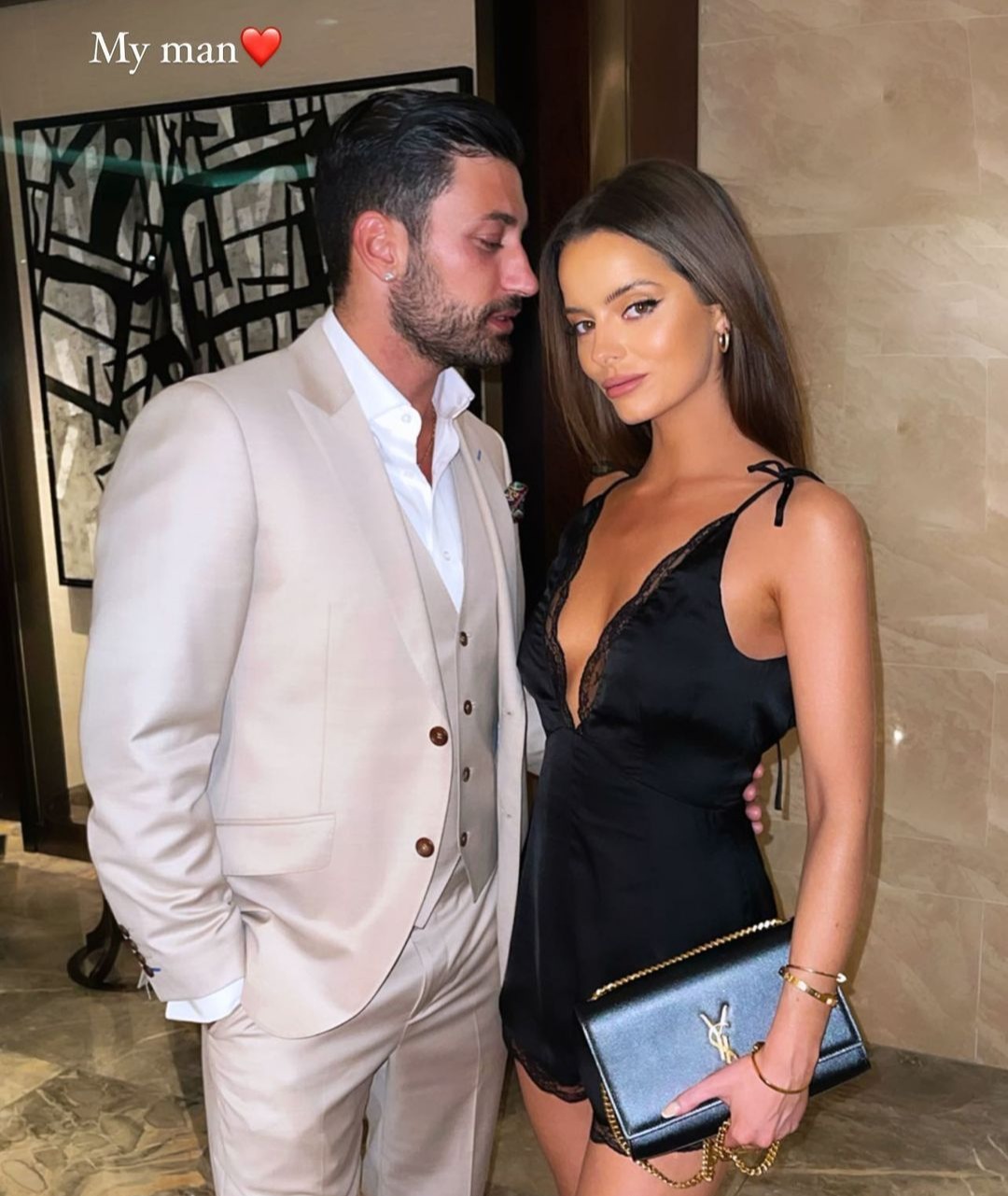 The move comes after The Sun revealed that Strictly bosses are desperate to pair 28-year-old Katie with pro dancer Giovanni this year – but fear it could create a storm for his love life.

The hunky Italian was romantically linked to the blonde actress five years ago, and pairing them together would create one of this year's most sensational couples.

Strictly bosses are desperate for the natural chemistry that would fly between the two, but are concerned it could have a knock-on effect on Giovanni's romance with Maura.

A TV insider told us: "This would be a dream ticket for Strictly producers, but a potential nightmare for the trio concerned.

“The show’s bosses always strive to pair up pros and celebrities likely to have the most chemistry. In that respect, Giovanni and Katie are an obvious choice.

“But they have to consider if that could have the knock-on effect of making life so difficult outside of the rehearsal studio that it might impact on their performances."

Maura shared the new shot, which sees Maura looking at the camera while Giovanni gazes at her, after a fan asked to see a picture of her.

They wrote: "Show us some pictures of you and Gio 😍😍😍 litro fave couple!!"

Maura shot to fame on the 2019 series of Love Island while Giovanni has been a fixture on Strictly since 2015. 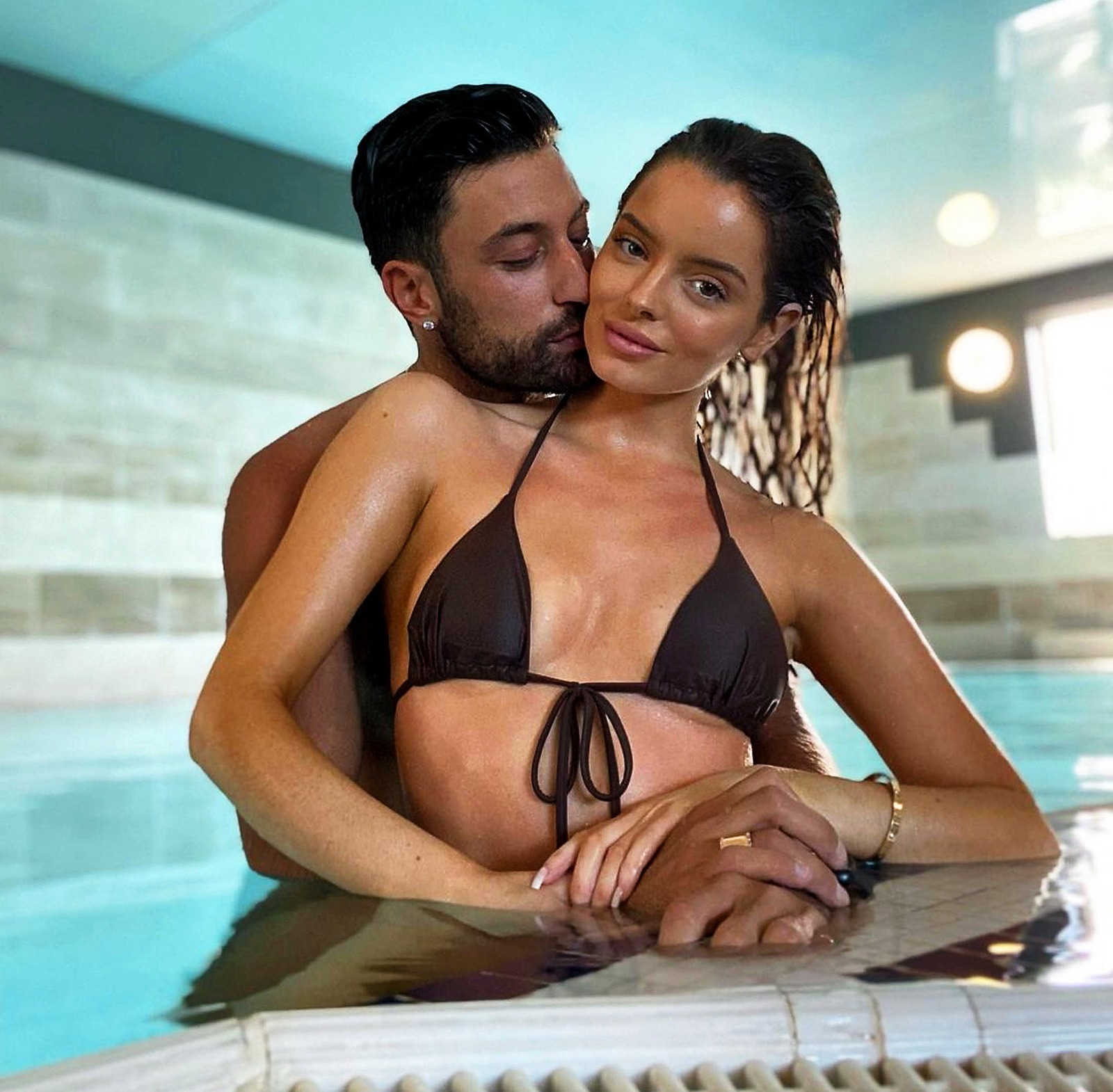 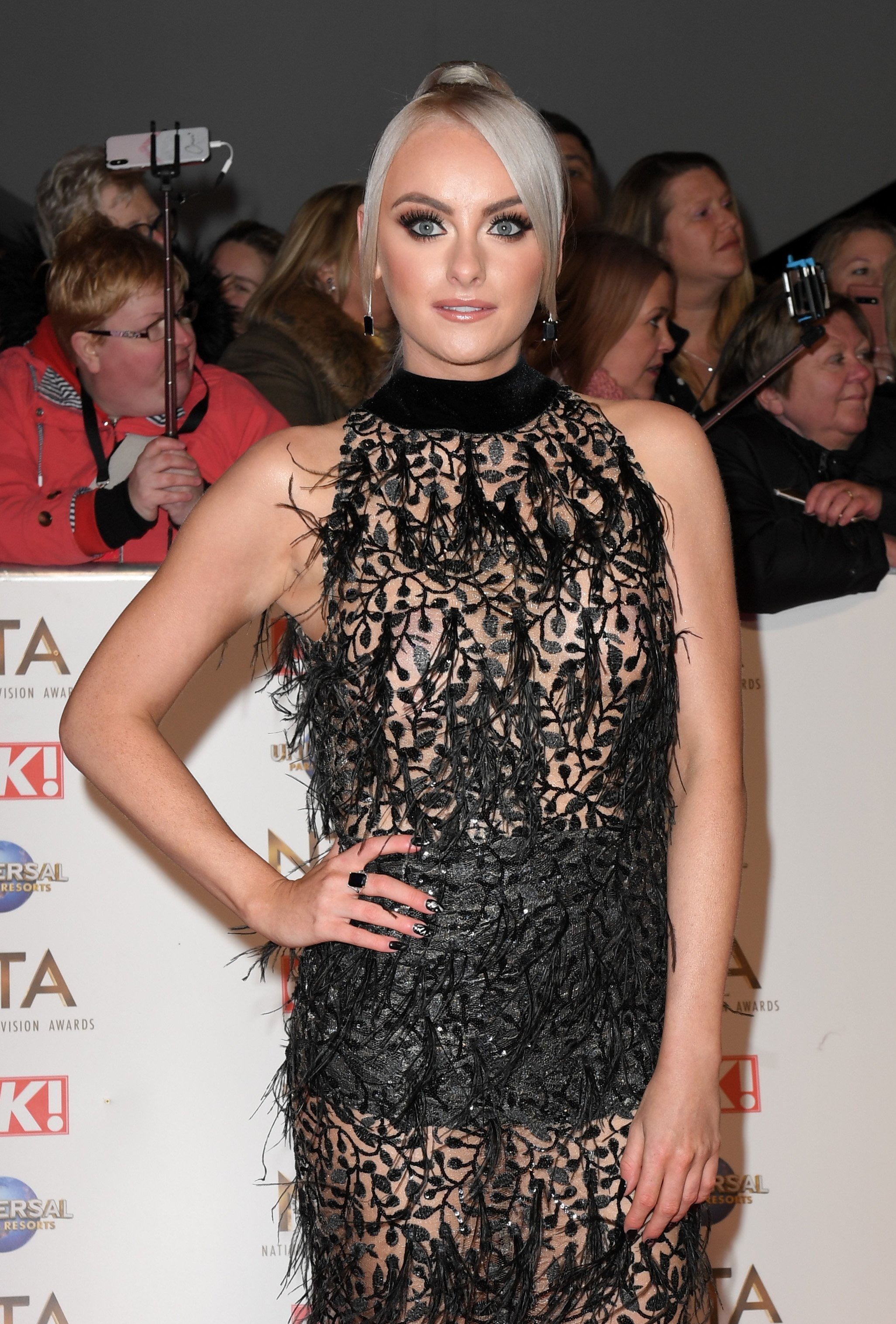