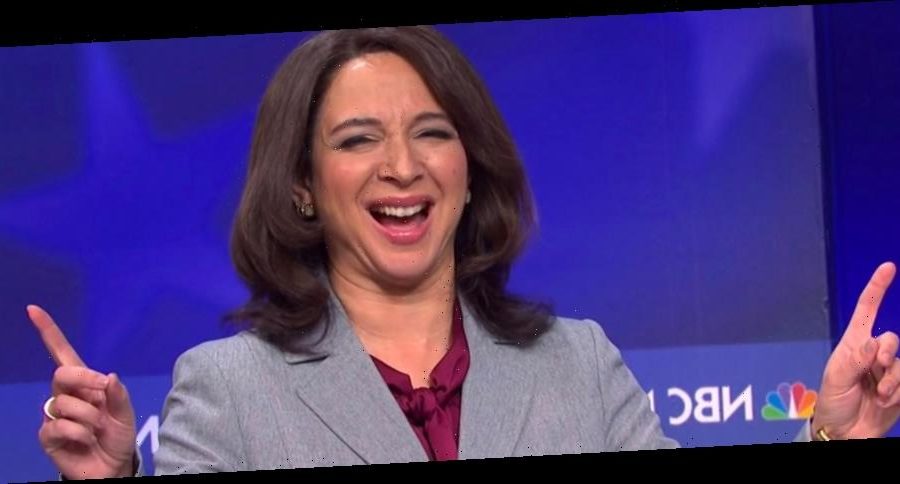 Maya Rudolph is the latest notable person headed to Apple TV+ as the new-ish streaming service continues to amass an impressive stable of talent. Apple TV+ has given a straight-to-series order for a new half-hour Maya Rudolph comedy series, created by Alan Yang and Matt Hubbard. In the series, Rudolph will play a woman “whose seemingly perfect life is upended after her husband leaves her with nothing but 87 billion dollars.”

Apple TV+ keeps on keepin’ on. Just the other day word broke that they had signed a first-look deal with Natalie Portman, making Portman the latest high-profile star to partner with the streaming service. Now Maya Rudolph is getting in on the action. Rudolph is set to star in a new half-hour comedy for Apple TV+, from creators Alan Yang and Matt Hubbard.

There’s no title yet, but the show will feature Rudolph as “Molly, a woman whose seemingly perfect life is upended after her husband leaves her with nothing but 87 billion dollars.” The project marks the second collaboration between Apple TV+ and Yang following the anthology series Little America. In addition to starring, Rudolph will executive produce through her production company, Animal Pictures, with Natasha Lyonne and Danielle Renfrew Behrens also executive producing. Dave Becky of 3 Arts will also executive produce.

All of this is a roundabout way of saying that Apple TV+ is really trying to make a name for themselves. They don’t generate as much heat as well-established Netflix, nor do they get as much buzz as newer services like Disney+ and HBO Max. But they’re really building up an impressive roster of names, and in a few years, they might just end up standing head and shoulders above other streamers out there.