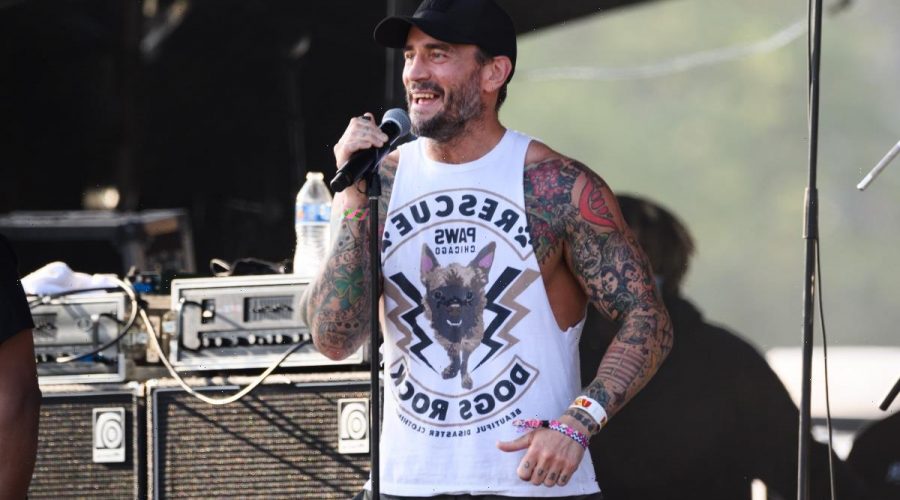 Mayans MC Season 4 Episode 4 featured a surprise guest appearance in the form of CM Punk, aka Phillip Brooks. Punk plays Paul, a character who served in the military alongside Gilly. The pair are reunited when Gilly shows up at a birthday party for Paul’s son. Punk’s appearance on the show wasn’t out of nowhere. It’s actually something Mayans MC creator Elgin James has been wanting for a long time. 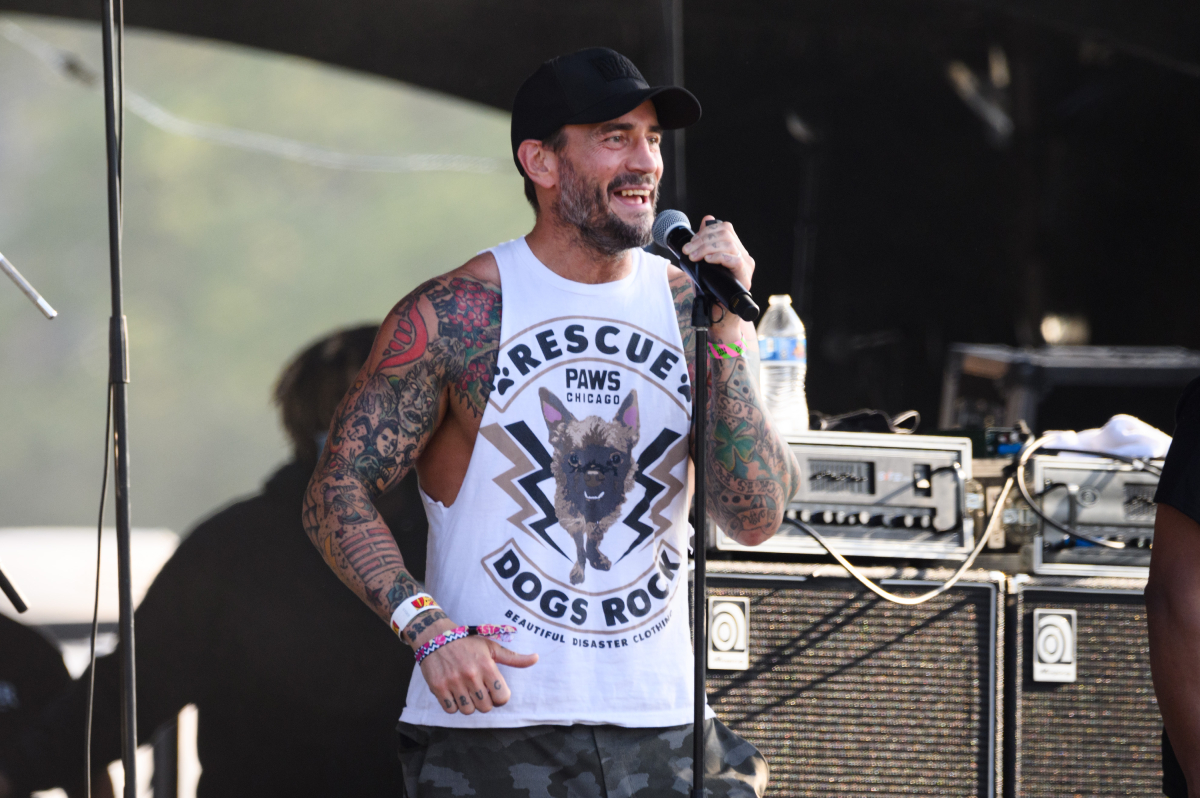 In Mayans MC Season 4 Episode 4, Gilly pays some old friends a visit. He shows up for a birthday party for the son of his friend Paul, with who he served in the military. It’s clear that there are quite a few of Gilly’s old military friends at the party, and that they haven’t seen him in a while.

It’s also evident from one of Gilly’s conversations in the Sons of Anarchy spinoff that he saw some pretty traumatic stuff during his service that haunts him to this day. During the party, Paul gets into a fight with one of the other dads, who “asked him to not be so rough with the kids.” Gilly is able to calm down Paul, at least initially.

CM Punk is a well-known professional wrestler. According to his WWE profile, Punk debuted on WWE’s relaunched ECW in 2006. His other accomplishments include the “ECW, WWE, World Heavyweight, World Tag Team and Intercontinental Championships.”

CM Punk fits in well during his guest appearance on Mayans MC. According to showrunner Elgin James, his appearance on the show is something that James has been trying to accomplish for a while. “We met a few years ago and I was just like, ‘Yo, I gotta do something with this dude. We gotta find something,’” James told GameSpot.

“We kind of crafted this for him actually,” the showrunner continued. “We knew we wanted to get into the storyline with Rocco and to do right by the veterans. And then we kind of were like, ‘well, what are the right ingredients to tell this story?’ And then this is a perfect opportunity to finally work with Phil. He’s the man.”

CM Punk will appear in more episodes of ‘Mayans MC’

Elgin James reportedly told Gamespot that CM Punk will appear in more than one episode of Mayans MC. Fleshing out Gilly’s storyline of what he experienced while in the military seems like it will be an important part of what’s to come. Vincent Vargas himself spent four years of active duty service in the military and served three combat deployments, according to PR Newswire.

Gamespot reports that Vargas and other veterans working on Mayans MC shared their stories while filming for season 4 episode 4 took place. “They knew the heft of what they’re going to bring on and it was really emotional before that first day of shooting, Rocco talked to him for about an hour,’” James said.

“We had some other veterans with us that are also on the show and that you’ve got you saw in there. And it’s pretty beautiful, they’re talking about their experience coming back and some of the challenges they face.

05/05/2022 TV & Movies Comments Off on 'Mayans MC' Season 4: CM Punk's Character Was Literally Made for Him
Lifestyle