THE End of The F***ing World returned to Channel 4 on November 4 for the second season of Charles Forsman’s comic book series.

Jessica Barden and Naomi Ackie star in the current series but who else is in the cast? Here is a full list of cast members… 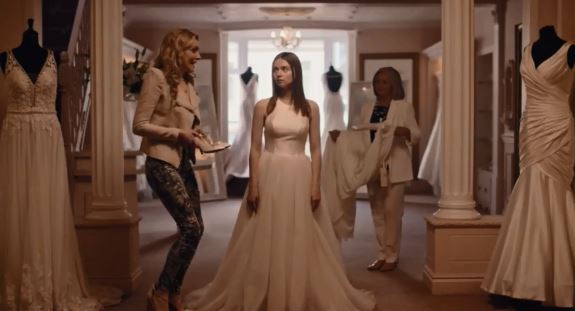 The End of the F***ing World premiered on Monday, November 4, 2019 – more than two years after the first series aired.

Two episodes were released on Channel 4 in the UK on the night of the premiere but the entire series is available on All 4 for viewers to binge-watch.

However, US fans had to wait until Tuesday, November 5, 2019 for the entire season to drop on Netflix. 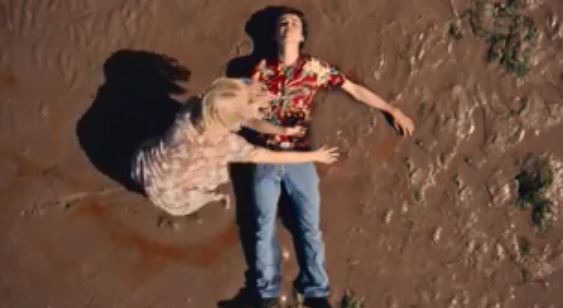 Who is in the cast The End of The F***king World series 2?

Meet the cast The End of The F***ing World season 2: 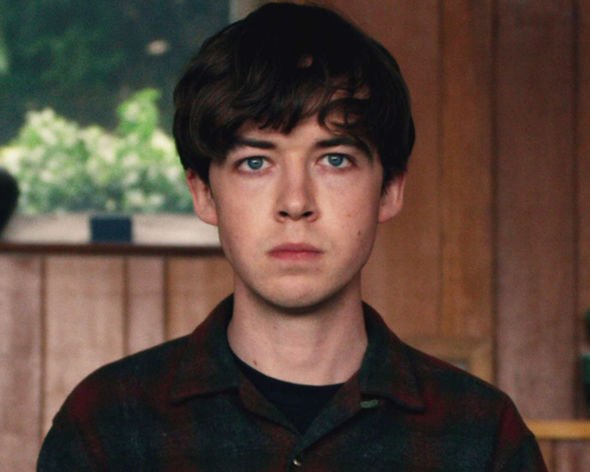 Alex Lawther returns this series to play the role of James, who was last seen being chased by the British police is season one.

In the finale scene of the first series the sound of a gunshot rang out and it was unclear whether he had survived.

However, in the trailer for the new series he appears to be alive and well but where has he been the past few years?

Alex has had roles in Black Mirror season three, starring as Kenny in the episode Shut Up and Dance. 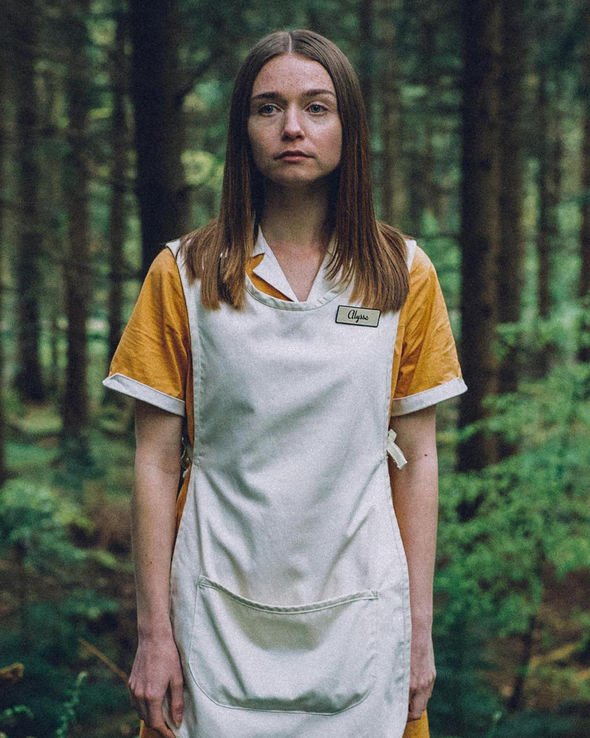 Jessica Barden has reprised her role as Alyssa in The End of The F***king World season two.

In the closing scenes of season one, James told Alyssa to go to the police and tell them he had forced her to commit a series of murders against her will.

The actress is best known for playing Sophie in the 2011 movie Hanna and Blake Conway in 2018’s New Romantic, alongside Jane the Virgin’s Brett Dier.

She has also worked on ITV’s long-running soap, Coronation Street, Mindhorn and Comedown. 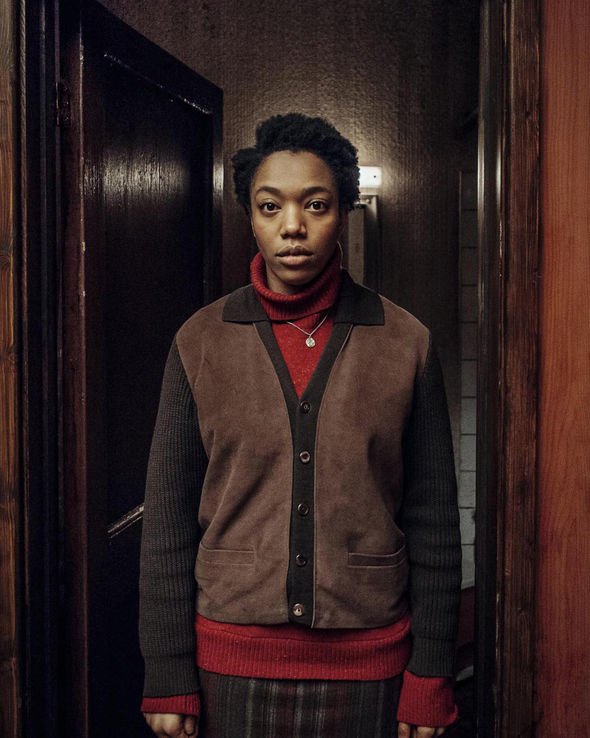 New cast member Naomi Ackie has been brought on to play the role of Bonnie in the Channel 4 series.

Bonnie is a killer, who has a mysterious link to Alyssa, which will, no doubt, become an interesting storyline as the series unfolds.

The newbie has played Anna in the film Lady Macbeth, a role which won her The British Independent Film Award for Most Promising Newcomer.

She has also starred as Jannah in Star Wars: The Rise of Skywalker and Louise in ITV’s Vera. 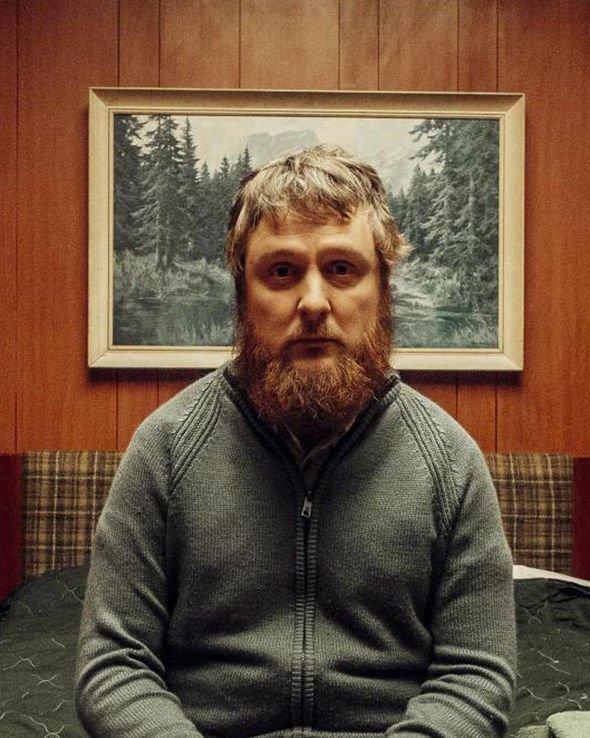 Tim Key is another new addition to the cast of The End of The F***king World season two.

He has been tasked to play the role of Gus, a local hotel owner who is Alyssa’s boss.

The actor has become known for his acting, stand up comedy and poetry work throughout the years.

The following actors also star in The End of The F***king World season two:

When is The End of The F***king World season 2 on?

However, the whole series is available on All 4 for viewers to watch in its entirety.