PETER Dinklage has been catapulted to stardom due to his performances as the cunning and ruthless Tyrion Lannister in Game of Thrones.

Here's everything you need to know about the star, where else you might have seen him, and what his home life is like… 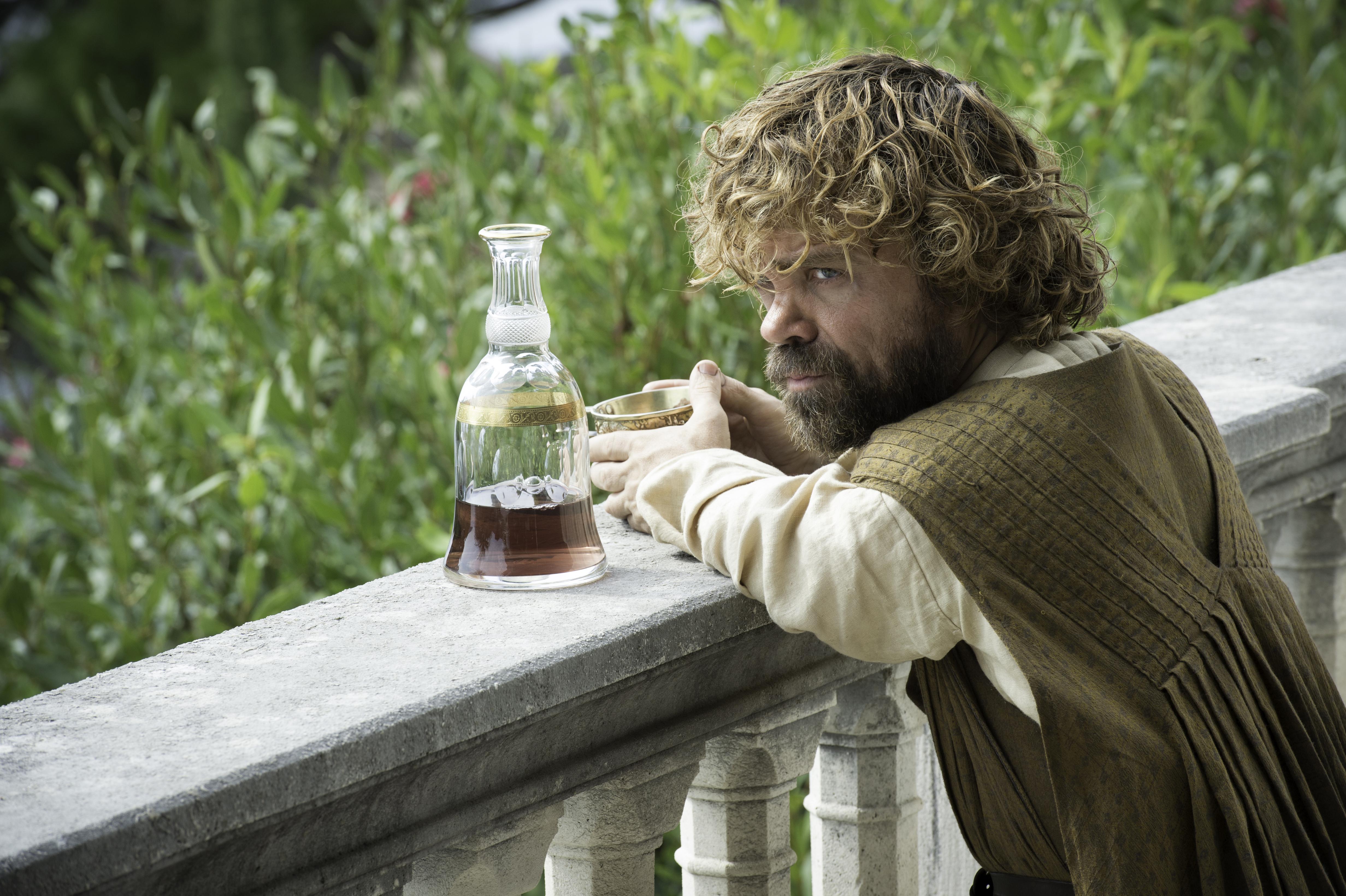 Who is Peter Dinklage?

Peter Dinklage is a 48-year-old American actor born and raised in New Jersey.

The star has achondroplasia, a genetic disorder which commonly causes a form of dwarfism where the head and torso are of "normal" size, while the arms and legs grow stunted.

As a result he is 4ft 5ins tall, and has used his stature to take on a number of roles that require the height.

He has been married to wife, theatre director Erica Schmidt, since 2005. 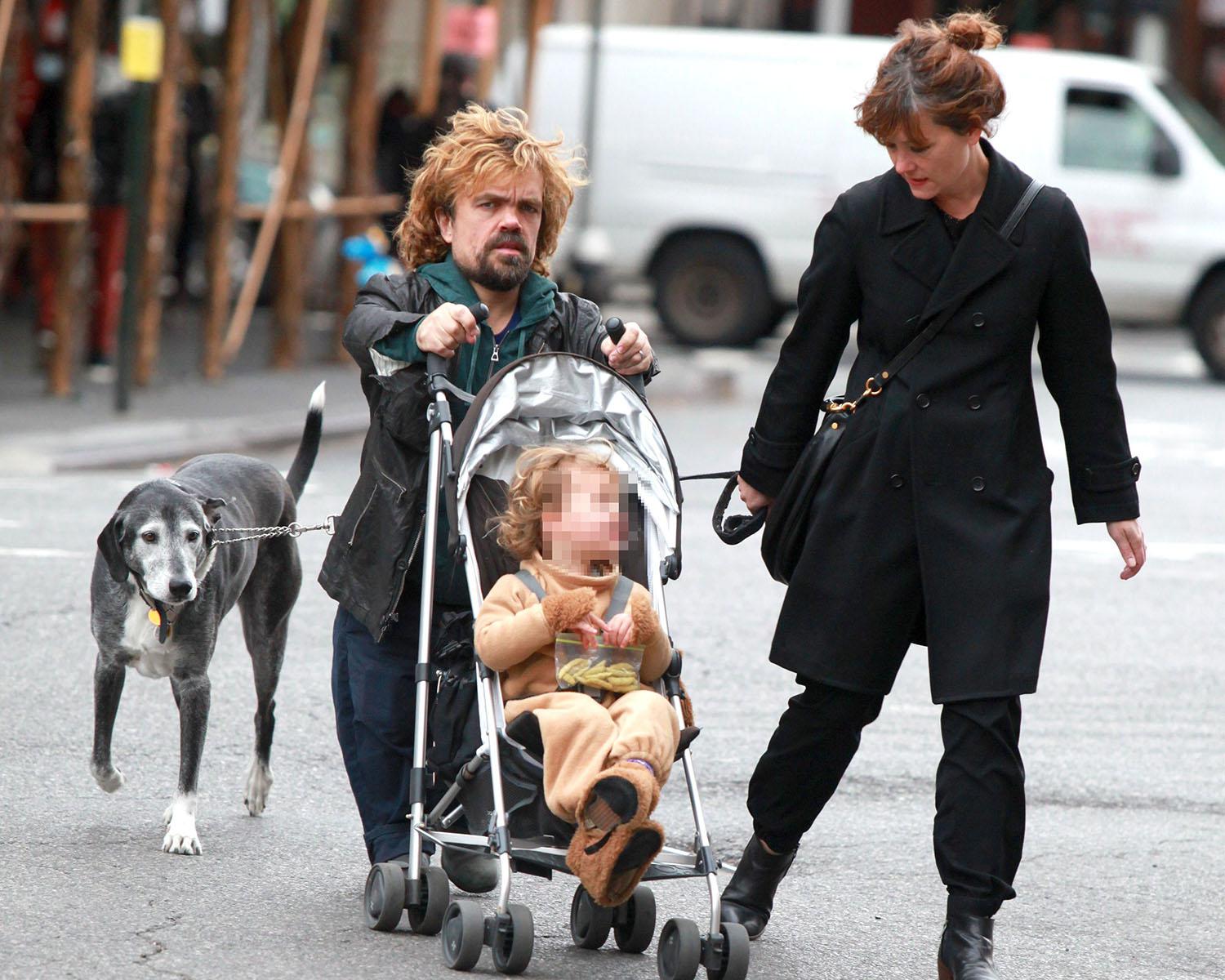 Together they have a daughter, born in 2011. She does not have achondroplasia.

In 2017, Erica and Peter had their second child but have not revealed their gender or name.

Peter is an outspoken vegetarian and animal rights activist.

He has previously worked alongside Peta with raising awareness of animal cruelty in food processing. 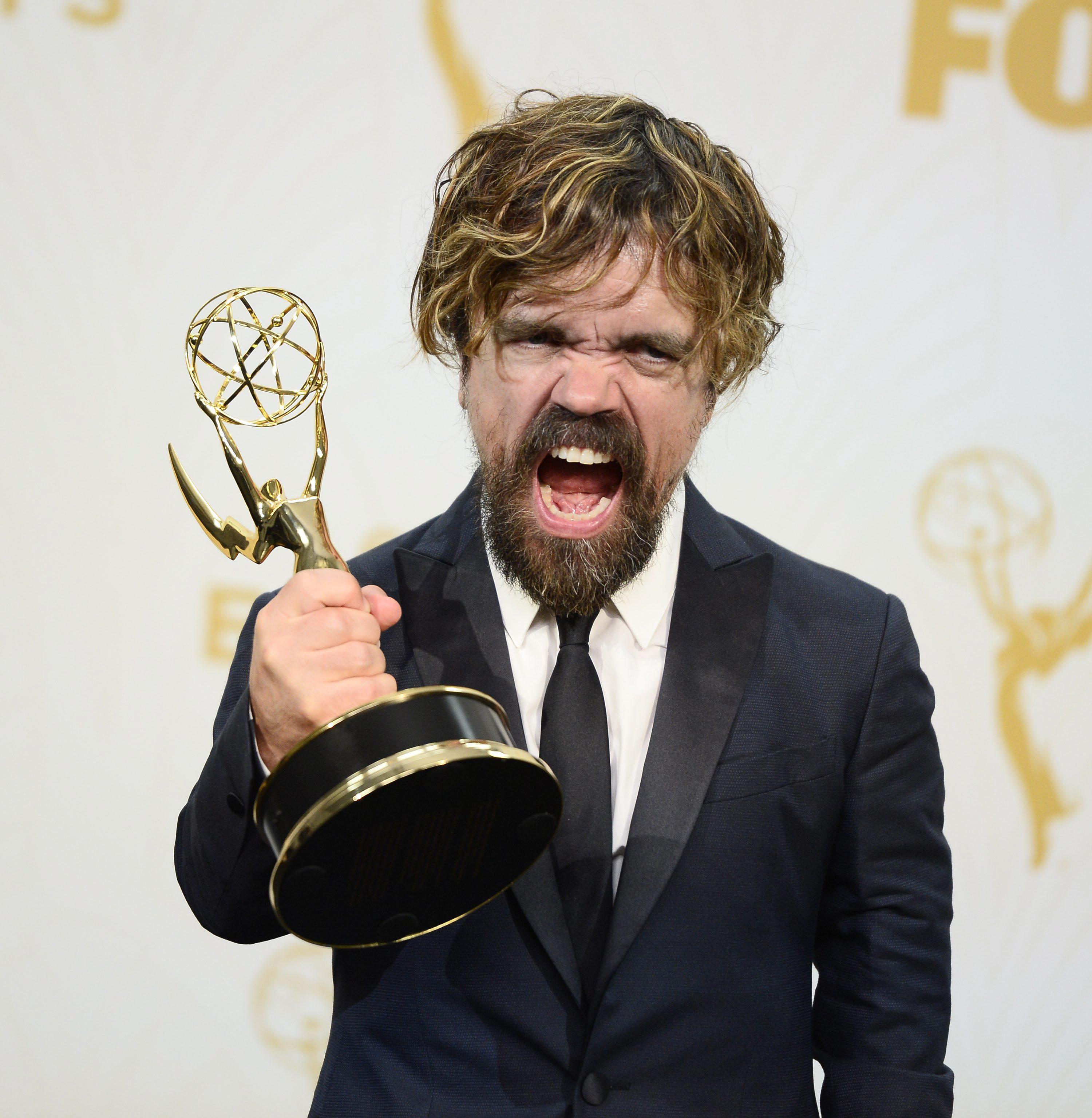 Who does Peter play in Game of Thrones?

In the fantasy epic Game of Thrones, Peter plays Tyrion Lannister, the most looked-down upon member of the Lannister clan among his siblings.

Despite this, he is charming and has an affinity for women – falling in love with a prostitute before she betrayed him to his father.

He is currently an ally with Daenerys Targaryen.

Peter was the first official member of the cast to sign on the dotted line back in 2011, with the bosses of the show saying that the character’s “sardonic dry wit” was a perfect match for the actor’s.

The actor has since been rewarded with a Golden Globe and three Primetime Emmys for supporting actor thanks to the role.

He won his latest Emmy in September 2018.

What else has Peter been in?

Peter has appeared alongside a number of A-listers on the silver screen and in television roles.

These include Dr Bolivar Trask in X-Men: Days of Future Past, Pixels, Death at a Funeral and The Chronicles of Narnia: Prince Caspian.

He also starred in Elf alongside Will Farrell.

19/05/2019 TV & Movies Comments Off on Meet Tyrion Lannister actor Peter Dinklage, how tall is he and when did he win an Emmy? Game of Thrones star who has achondroplasia
Lifestyle