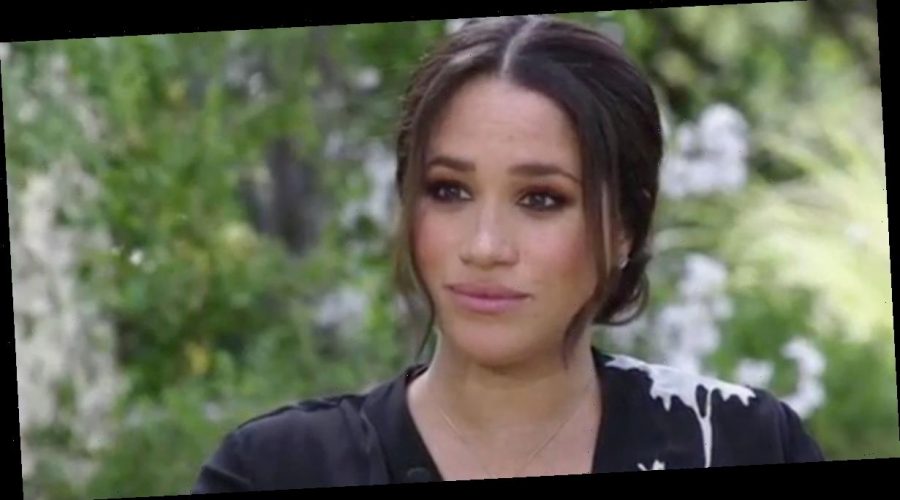 An ITV spokesman refused to deny suggestions that the pregnant royal, 39, had submitted a formal complaint about Piers after he told viewers on Monday he "didn’t believe a word" of what she told the US chat show host.

It is understood ITV bosses asked the 55-year-old host to apologise after saying he "didn't believe a word" the Duchess of Sussex said during her interview with Prince Harry and Oprah.

The outspoken presenter left the show on Tuesday evening after earlier storming off set following a row about his coverage of Meghan’s Oprah Winfrey interview with GMB weatherman Alex Beresford.

"ITV has accepted this decision and has nothing further to add."

In her two-hour interview with Prince Harry, Meghan claimed she was nearly driven to suicide by life in the Royal family.

Since mental health charities have hit out at Piers for his remarks and so did his colleague weatherman Alex Beresford.

Alex, 40, dubbed Piers' treatment of Meghan "hard to watch" and entered a debate with Piers live on GMB which saw Piers storm off the set and an advert break quickly start to roll.

Piers refused to engage in debate with Alex when he brought up his former friendship with Meghan, saying: "I understand that you do not like Meghan Markle and you have made it clear so many times – so many times on this programme.

"And I understand you had a personal relationship with Meghan Markle and she cut you off. She is entitled to cut you off if she wants to."

He continued: "Has she said anything about you since she cut you off? Now, I do not think she has. But yet you continue to trash her."

On Tuesday an Ofcom spokesperson took to the TV watchdog's official Twitter account to confirm it is "investigating" Monday's episode of GMB.

The statement read: "We have launched an investigation into Monday’s episode of Good Morning Britain under our harm and offence rules.