MARIAH CAREY had a worldwide hit with her cover of The Jackson 5 tune I’ll Be There – but she isn’t too keen to remind anyone about it.

The superstar has quietly cut the song from her set list after 27 years of performing it following fresh allegations made against Michael Jackson in the recent  Leaving Neverland documentary. 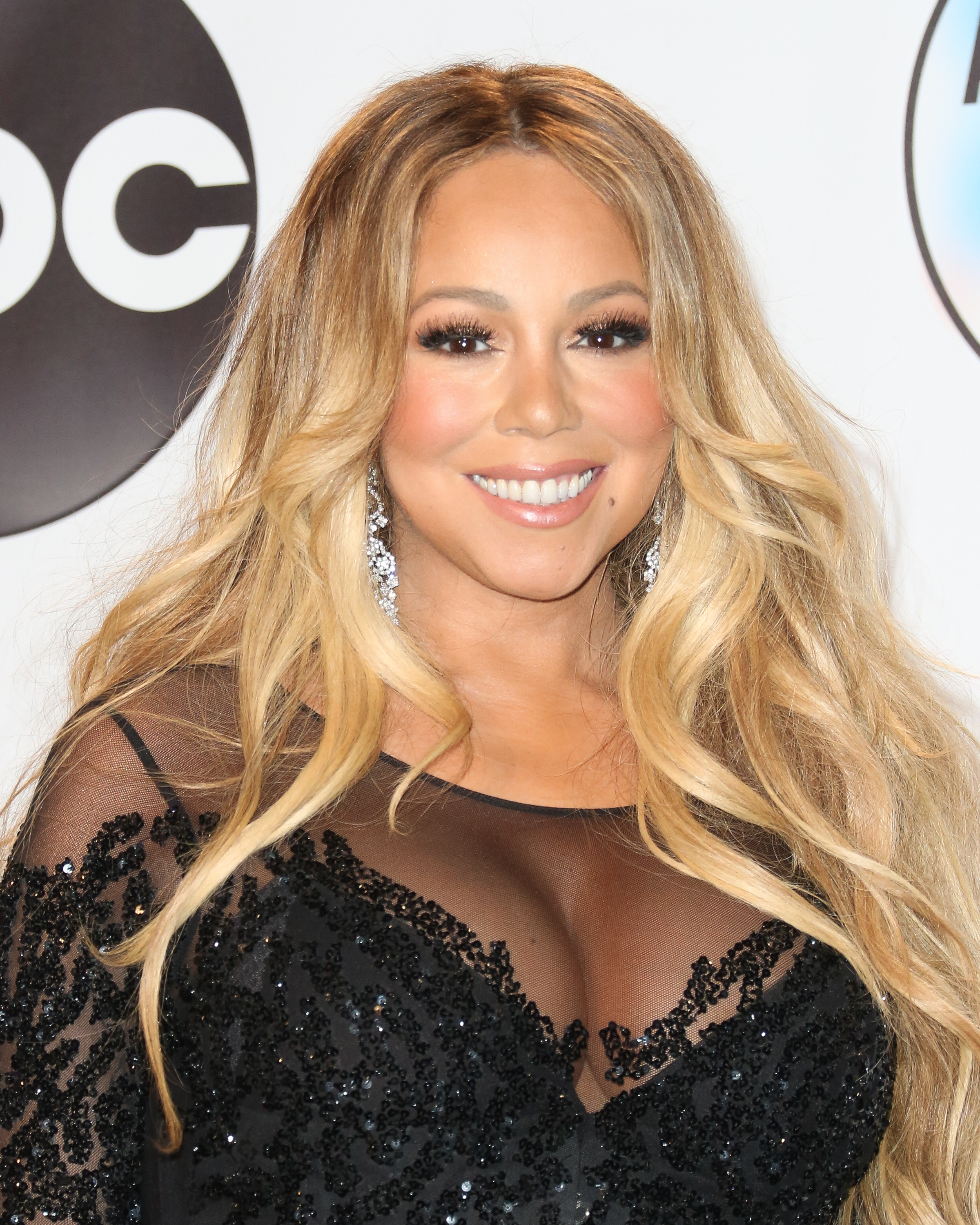 It had been a firm favourite during her gigs but she decided to axe it from her Caution World Tour in March, two weeks after the Channel 4 documentary aired.

She took the song to No2 in the UK singles chart in June 1992 and  performed it at  Jackson’s memorial service in 2009.

Mariah has now gone seven shows without the song and it is not expected to return when she brings her tour to these shores in a fortnight – including three nights at the Royal Albert Hall. 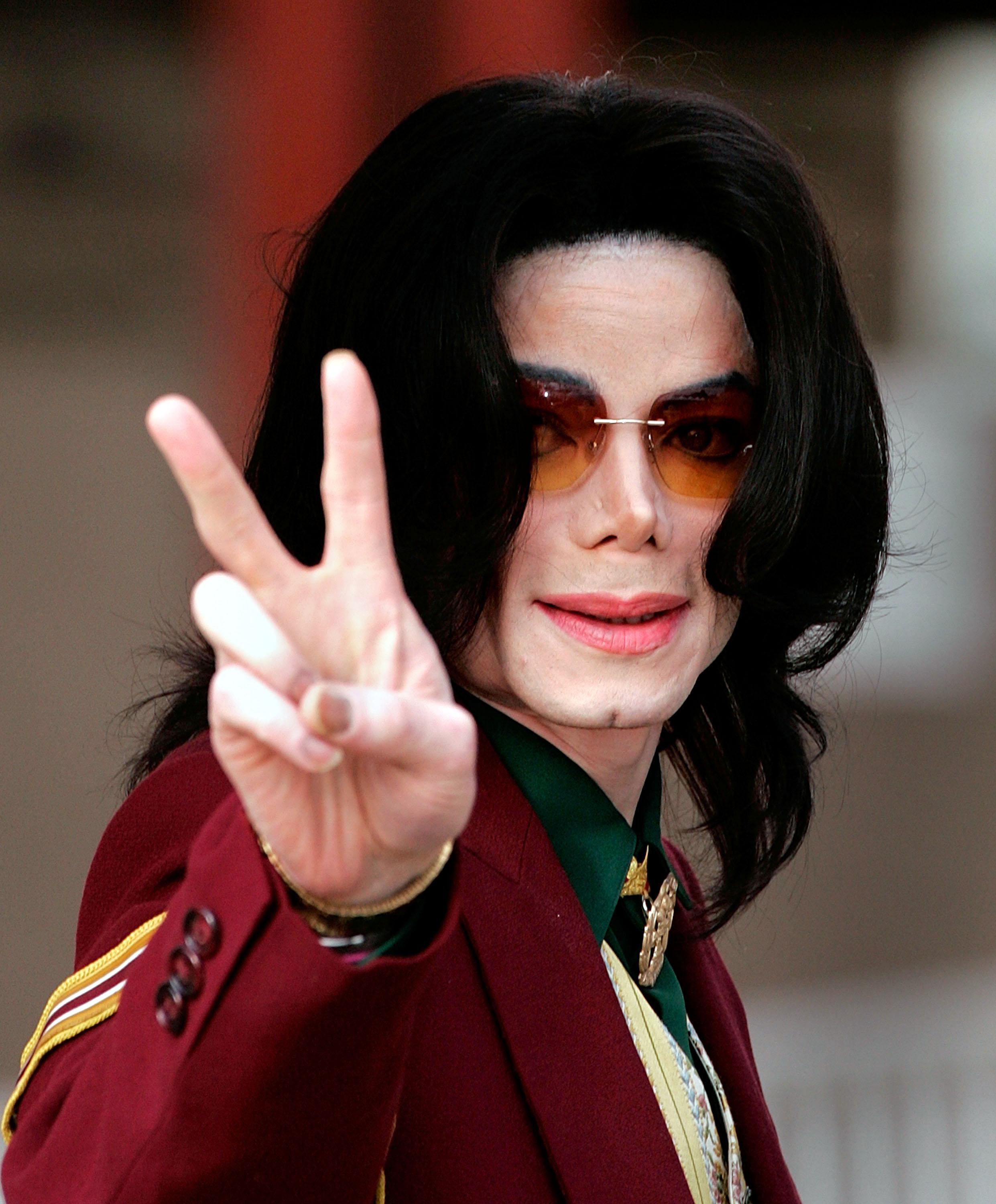 In March, Drake dropped from his UK tour set list his posthumous Jacko collaboration Don’t Matter To Me.

Amid all the claims of child sexual abuse levelled against Jackson, I reckon they’ve both made a wise choice.