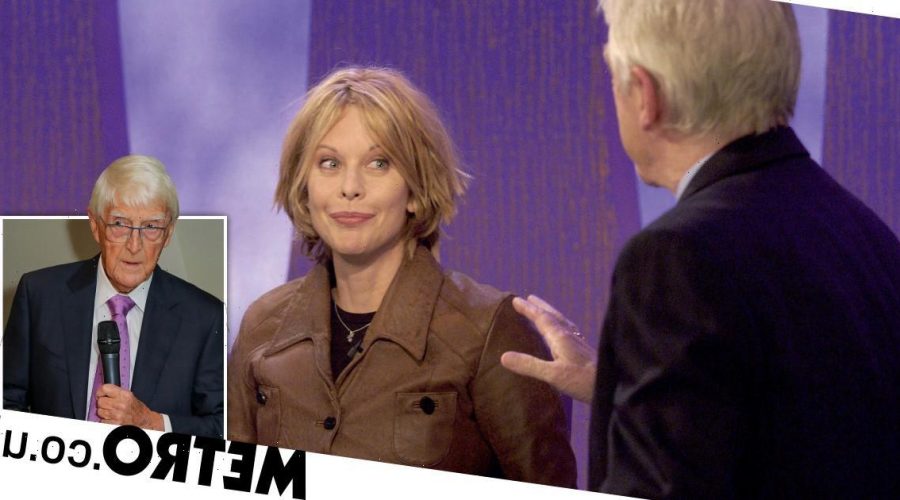 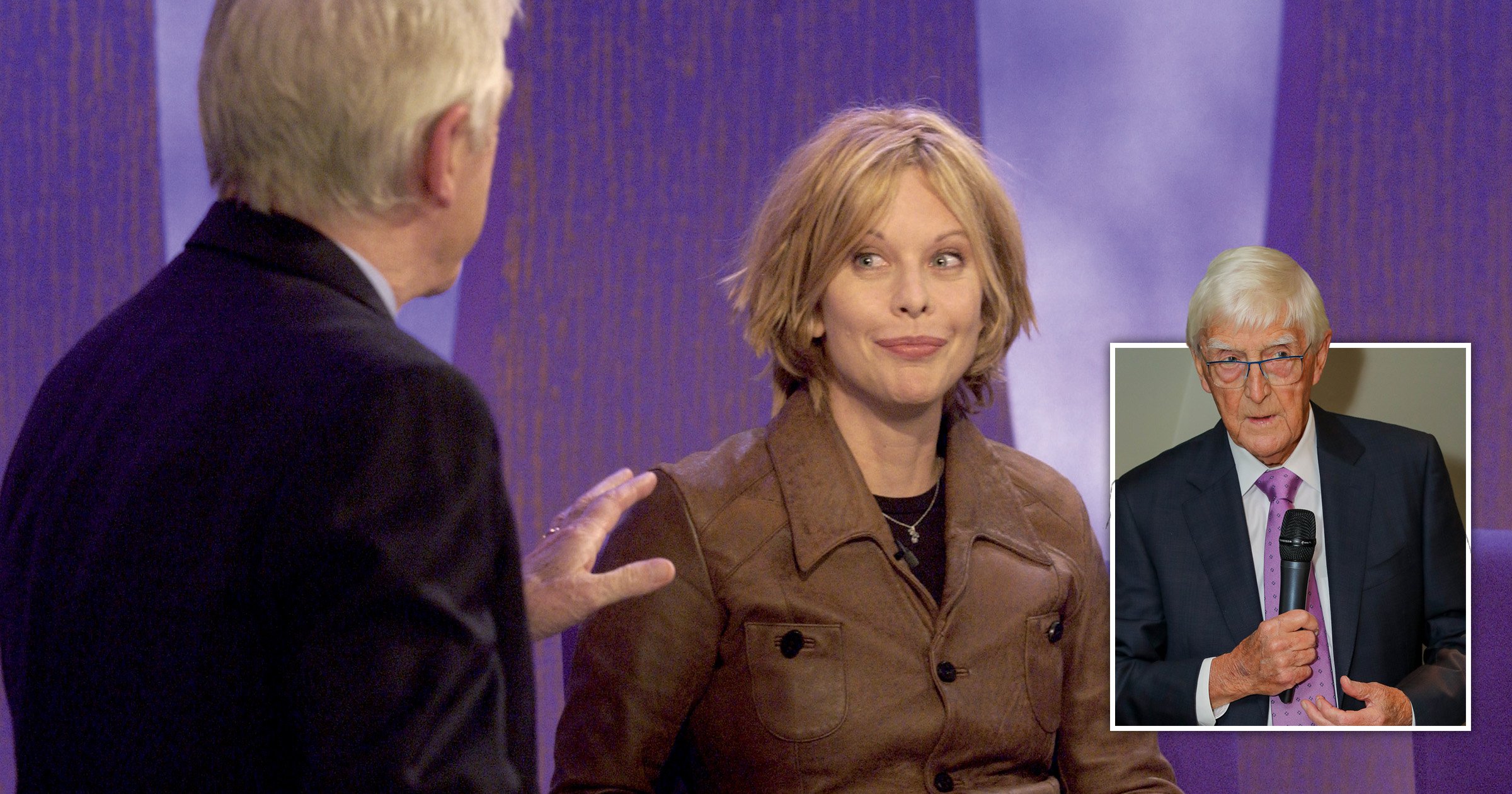 Sir Michael Parkinson has apologised to Meg Ryan over their infamous 2003 interview, which has gone down as one the most awkward of his career.

The chat show host, 86, endured a frosty one-on-one with the actress, 59, while she was promoting the thriller In The Cut.

Meg answered in one-word answers during the excruciating exchange after allegedly being rude to her fellow guests on the show, stylists and presenters Trinny and Susannah.

At one point she snapped to the host: ‘Wrap it up.’

Sir Michael has now apologised to her, saying that ‘neither of us were on top form’ and admitting that he ‘lost his temper’ with the When Harry Met Sally star.

Speaking to the Radio Times, he said: ‘I wish I hadn’t lost my temper with Meg Ryan. I wish I’d dealt with it in a more courteous manner.’

He added: ‘I was quite obviously angry with her and it’s not my business to be angry towards the guests. I came across as kind of pompous and I could have done better.’

Asked what he would say to Ryan if he saw her again, Sir Michael said: ‘I’m sorry. But you must understand that you played a part in it, too. Neither of us were on top form, and we were both discomforted.’

Sir Michael’s apology marks a departure from his previous comments on the interview.

The host, who retired in 2007, once called Meg ‘an unhappy woman,’ while she branded him a ‘nut’ and said he had spoken to her ‘like a disapproving dad’.

Viewers have been reappraising some of Parkinson’s encounters from years gone by over recent times, including his sexist 1975 interview with Helen Mirren.

Billie Piper also recently reflected on her problematic 2005 interview with Parkinson, who at the time probed her about her divorce from Chris Evans.

‘I can’t watch that Parkinson interview. I just look at that and think, I found my diary and I found it so hard to read. I don’t know which version of me is more true,’ she said.