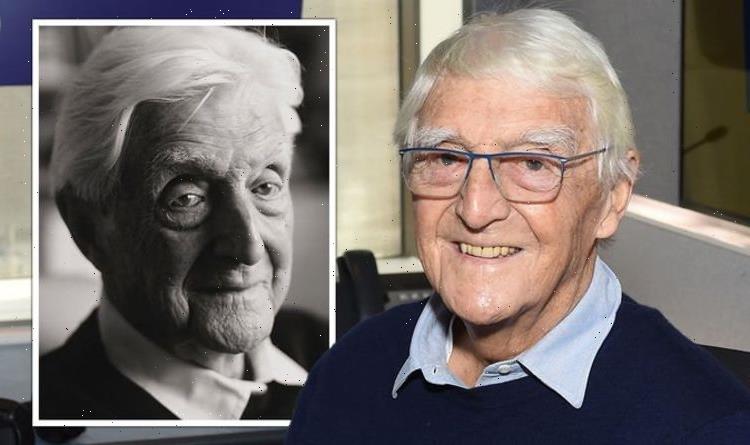 Michael Parkinson is famed for having interviewed some of the world’s biggest celebrities on his iconic talk show. This summer marks 50 years since Parkinson first launched, as it aired its first episode on June 19, 1971. However, in a recent interview, the journalist has his out at the BBC for deleting the first series of the show.

Looking back on the first series, it had an impressive star-studded line-up, but seemingly it wasn’t good enough for the BBC, who have since wiped the tapes.

As a result, almost no footage from the first series of Parkinson has survived.

Veteran broadcaster, Michael, spoke out about the incident in a recent interview.

He explained: “The BBC had a committee that sat down and decided what they would get rid of.:

“They thought, ‘Nobody wants to watch that.’ I mean, why would you do that?” Michael asked.

The star is well known for the longevity of his career as his show aired across multiple decades.

The popular talk show later switched to ITV, where it continued from September 2004 to December 2007.

Now aged 86, Michael admits he has no regrets about no longer being on television, noting how different the media is today.

He commented: “In this ultra-sensitive world I doubt I could actually do an interview nowadays without being sent off.

“There are so many pitfalls and booby traps in life now. I think I had the best of it,” Michael the Radio Times.

Throughout his career, Michael interviewed a wide range of A-list celebrities on his show, including David Bowie, Madonna, Helen Mirren, and Bette Davis.

However, the journalist was also renowned for having several awkward interviews with some stars.

His interview with Meg Ryan is famed for being particularly intense, when he grilled her on her comments she made about feeling uncomfortable in the spotlight.

Michael accused the actress of being “wary of journalists” and she famously suggested he should “just wrap it up.”

Parkinson’s 50th anniversary is soon set to be celebrated by BBC One as they plan to air a documentary about the iconic programme.

In the documentary, Michael will take a special look back at some of his most memorable interviews.

The film will tell the story of Parkinson’s humble beginnings and how it rose to become an award-winning Saturday night staple.