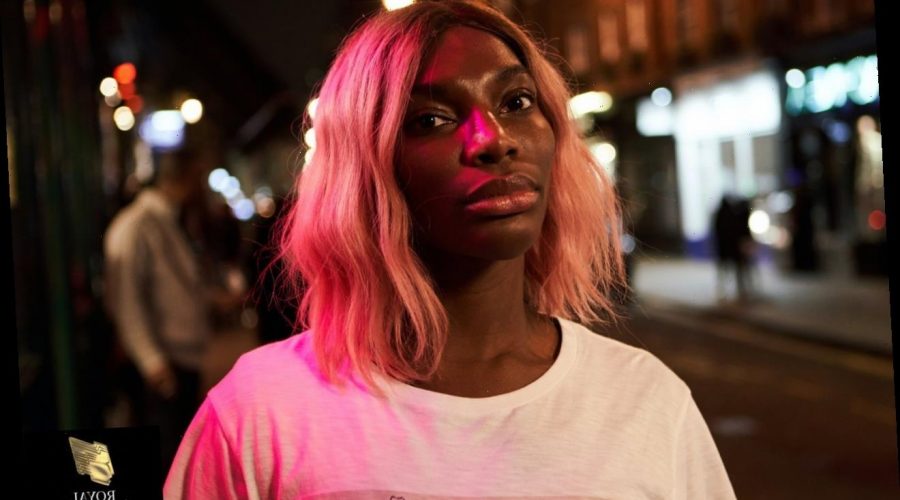 AceShowbiz –Michaela Coel and her hit drama “I May Destroy You” were the big winners at the Royal Television Awards in Britain on Tuesday, March 16.

Coel was named Best Actor – Female for her portrayal of Arabella, and she also picked up the Writing – Drama prize, while the show was named Best Mini-Series.

Though so, Coel was not able to virtually accept the awards. Host Jonathan Ross explained to viewers, “Now Michaela is at home trying to sort her internet connection. It’s frustrating because she was overlooked in other award shows. Michaela, I may destroy your internet provider.”

When her internet was finally back on again, the 33-year-old actress delivered three different acceptance speeches. Her wins came on the heels of her snubbing at the 78th annual Golden Globe Awards.

BBC, in the meantime, dominated the competitive categories by taking home a total of 14 wins. ITV, on the other hand, scored victory with “Loose Women” collecting the Daytime Programme award and “The Masked Singer” being dubbed Best Entertainment Series.