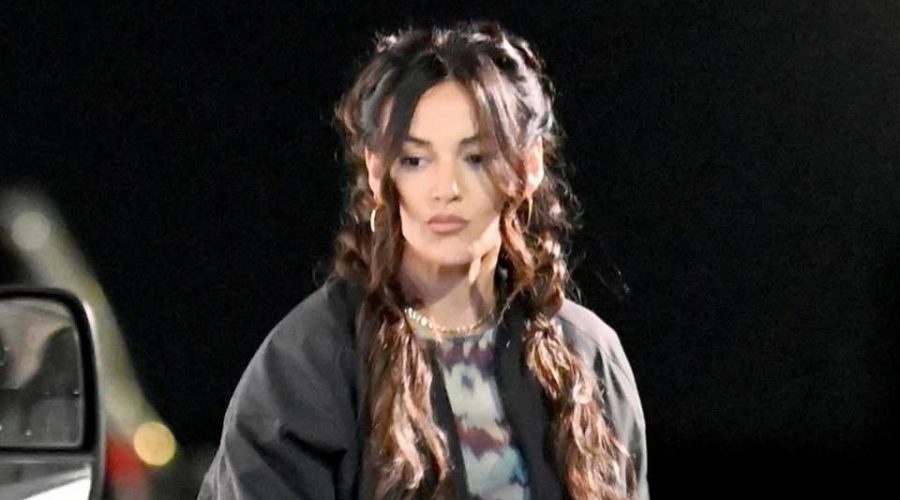 MICHELLE Keegan wore her hair wavy as she returned to filming after working in Australia.

The 35-year-old was pictured back in her role as Erin Croft in Sky drama Brassic. 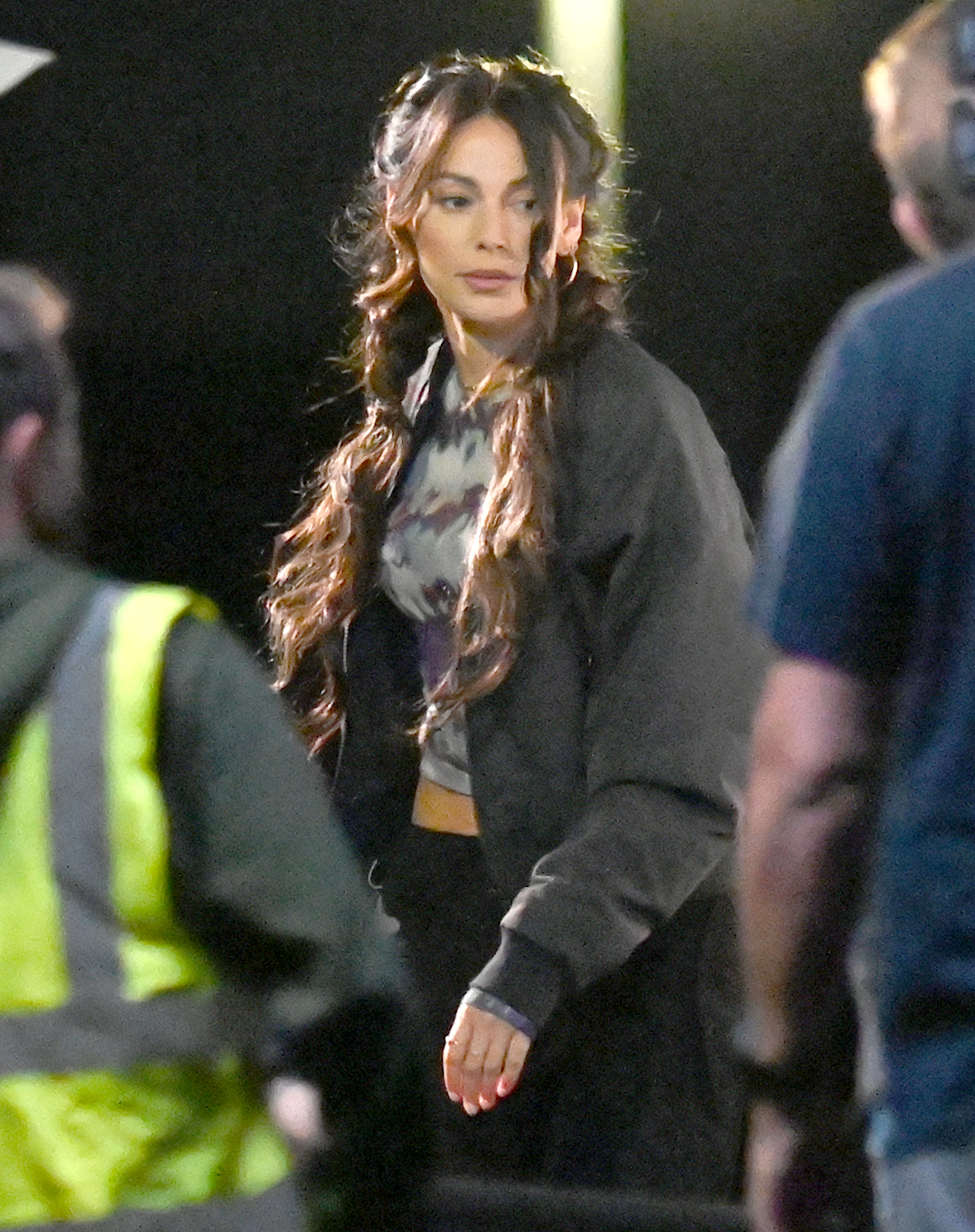 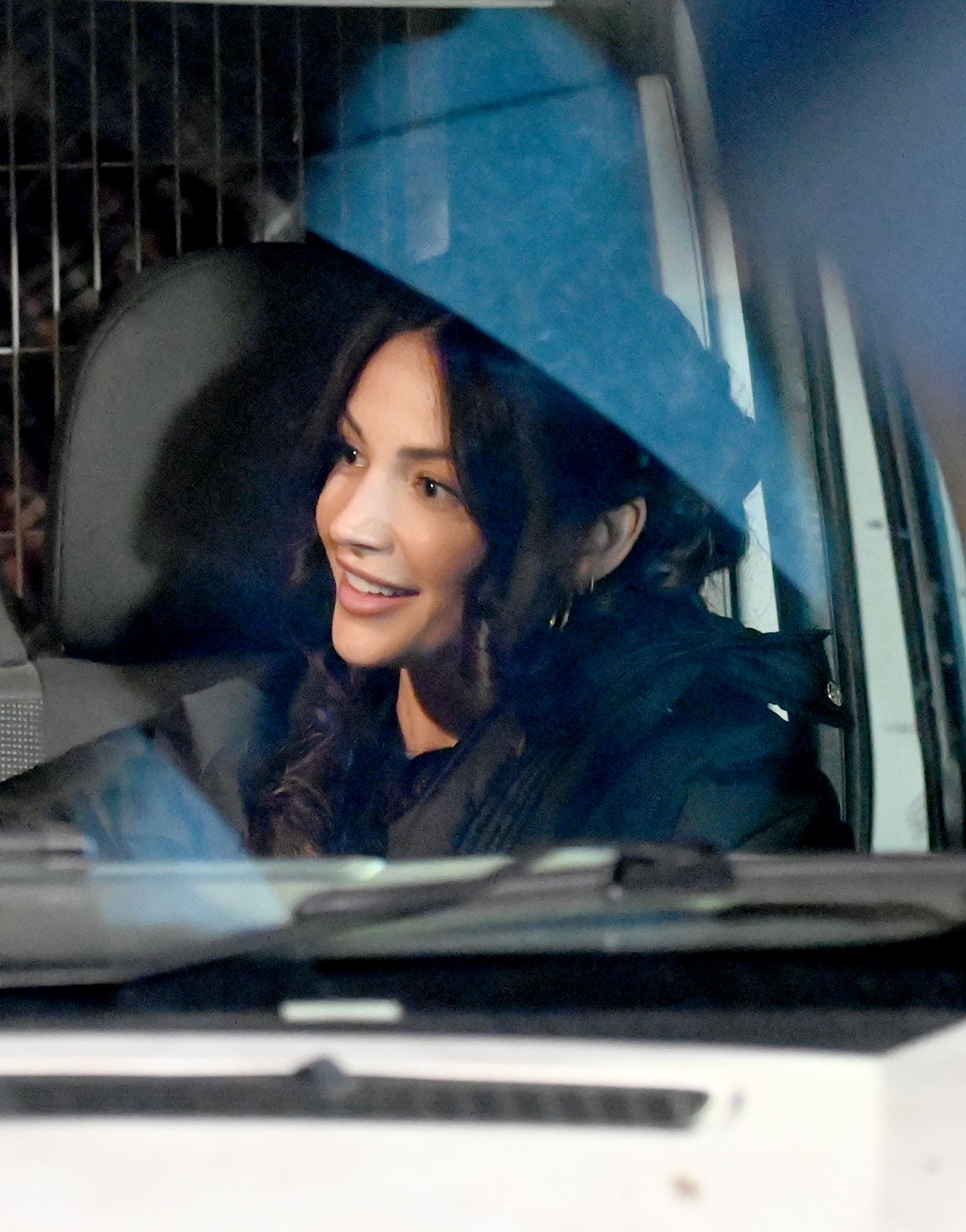 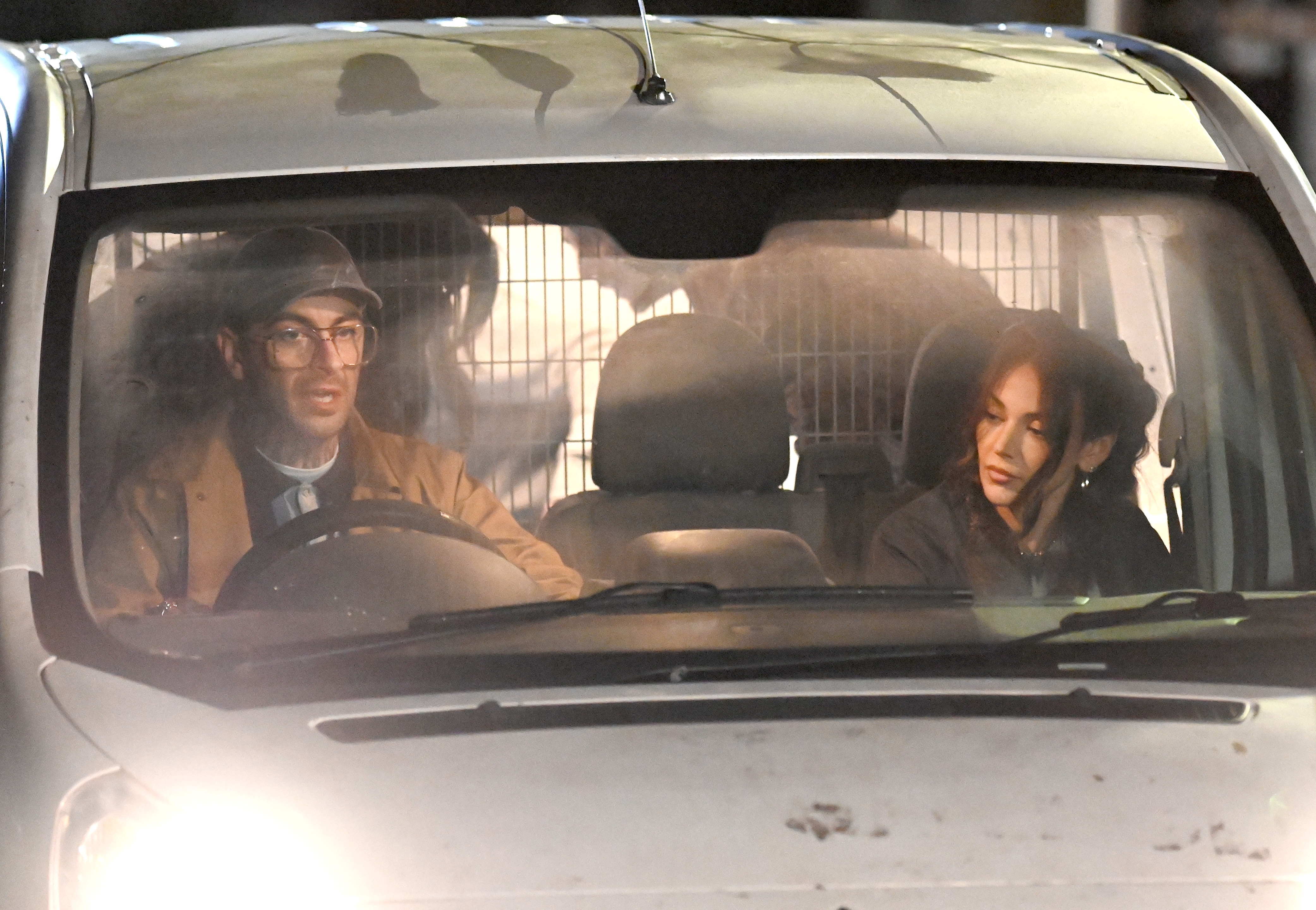 She wore plaits after getting changed into an oversized jacket and trousers which she paired with a crop top.

Michelle looked hard at work as she filmed inside a van with co-stars.

The brunette beauty was on the other side of the world last week on a secret project.

Her doting husband Mark Wright flew over to be with her – despite her busy working schedule. 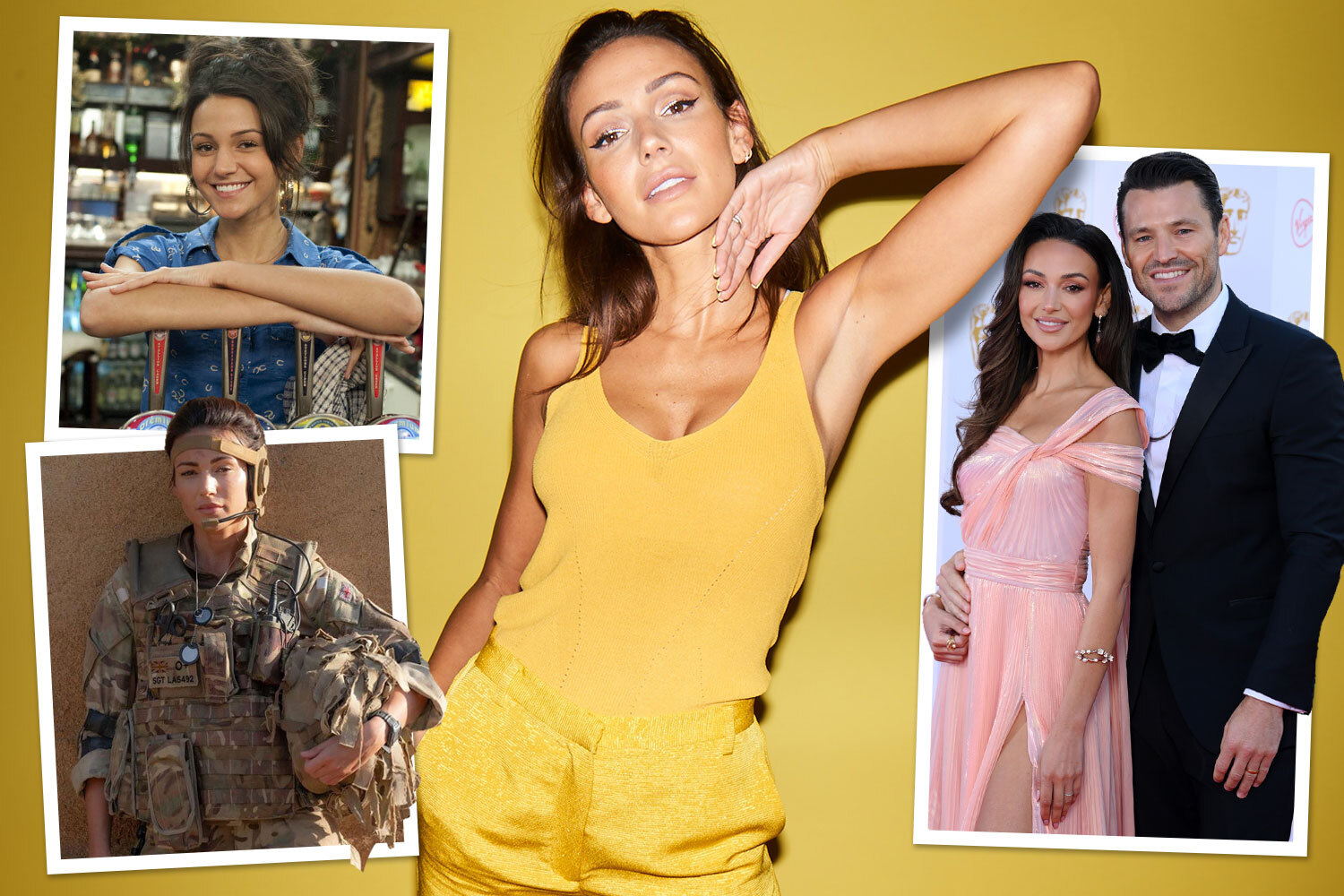 I still can’t get used to being famous after 15 years, says Michelle Keegan 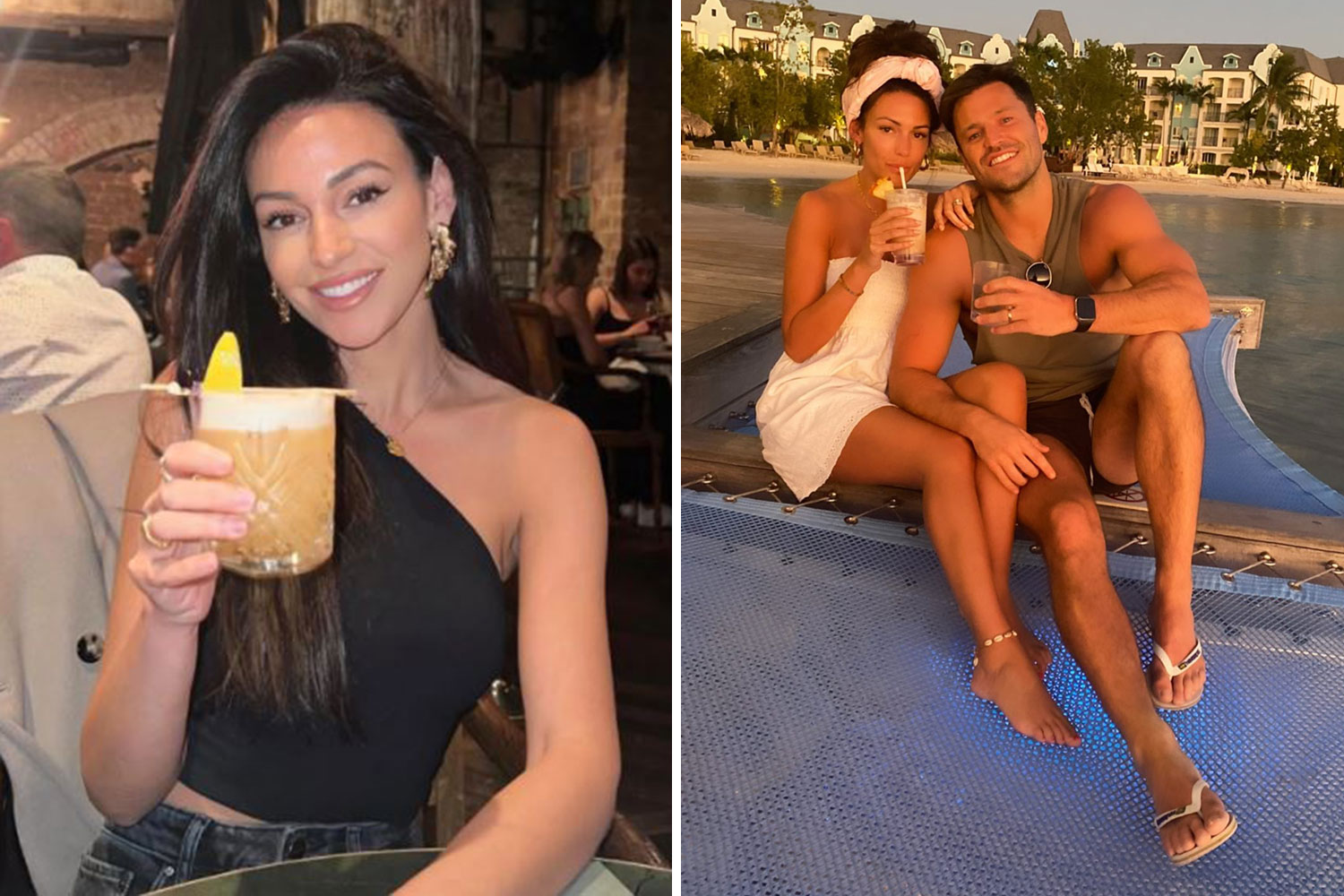 The famous couple swapped their beautiful mansion in Essex for a trip to Sydney before returning back home.

They have been making their long-distance relationship work since Michelle moved to Australia earlier this year.

Speaking about visiting her, Mark told Hello! magazine: "We were based in Sydney and Bondi Beach, but Michelle was working a lot so we didn’t really leave the city that much.

"We did go to the Northern Beaches and had lots of nice meals and I also climbed the Sydney Harbour Bridge." 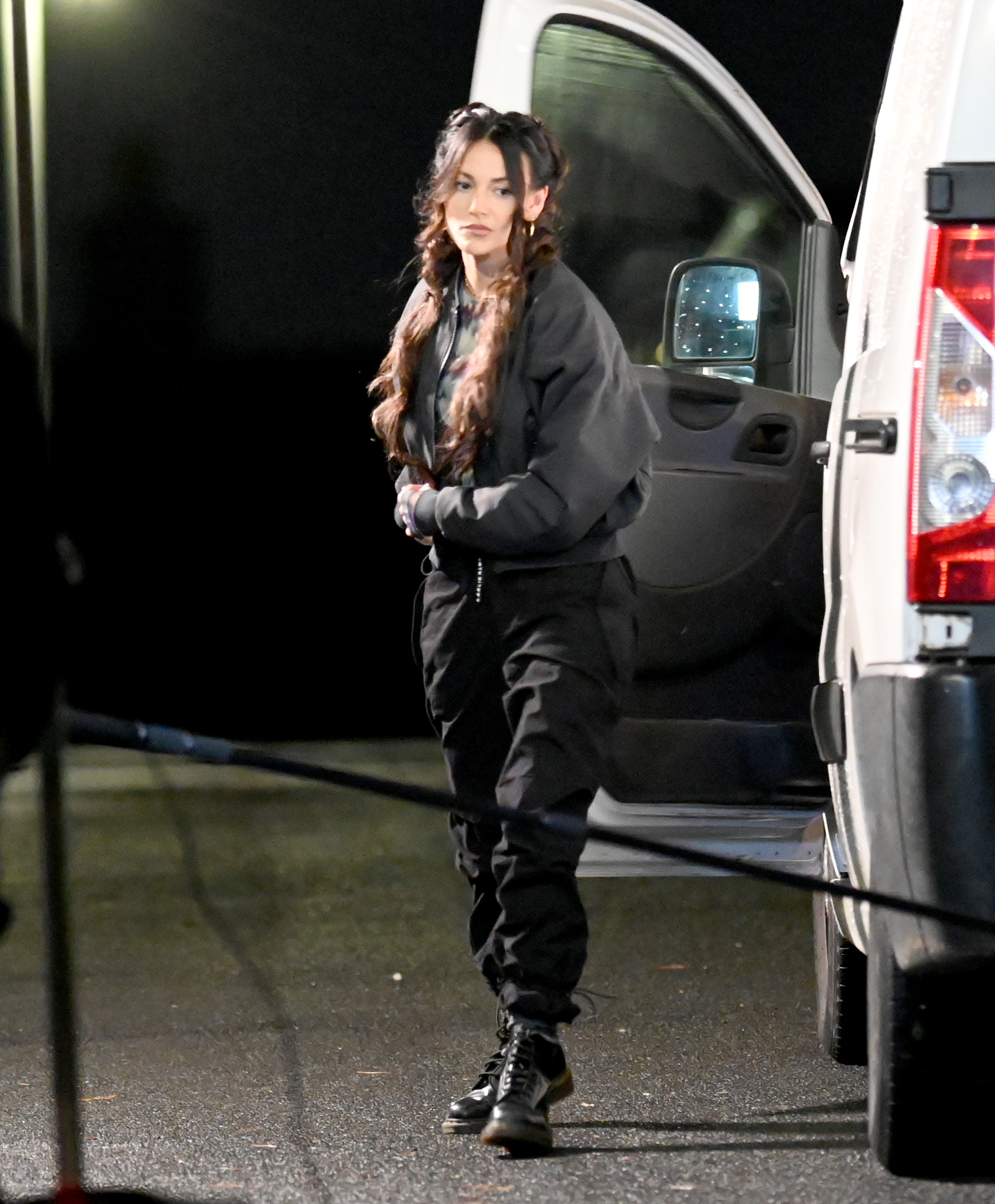 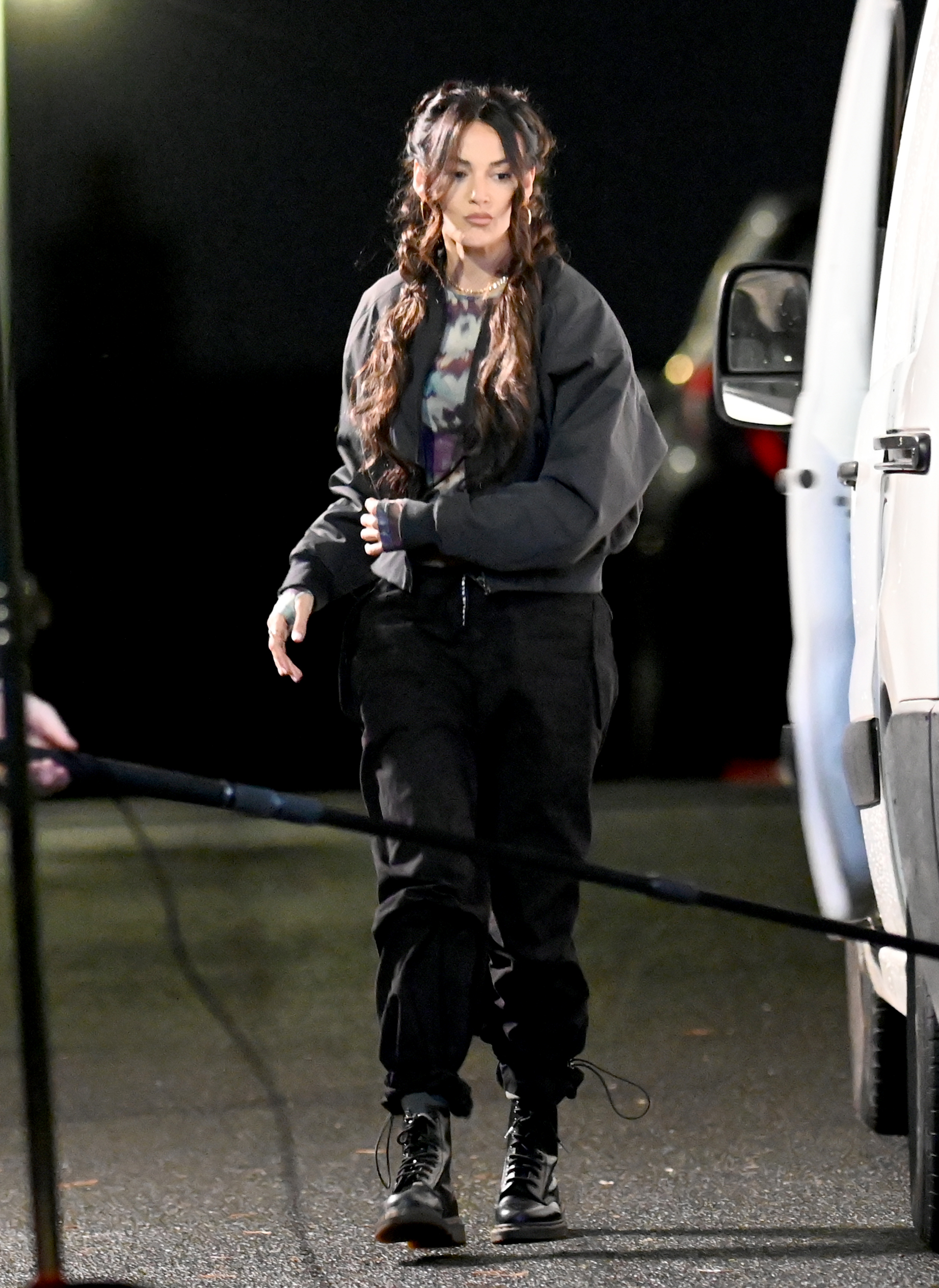 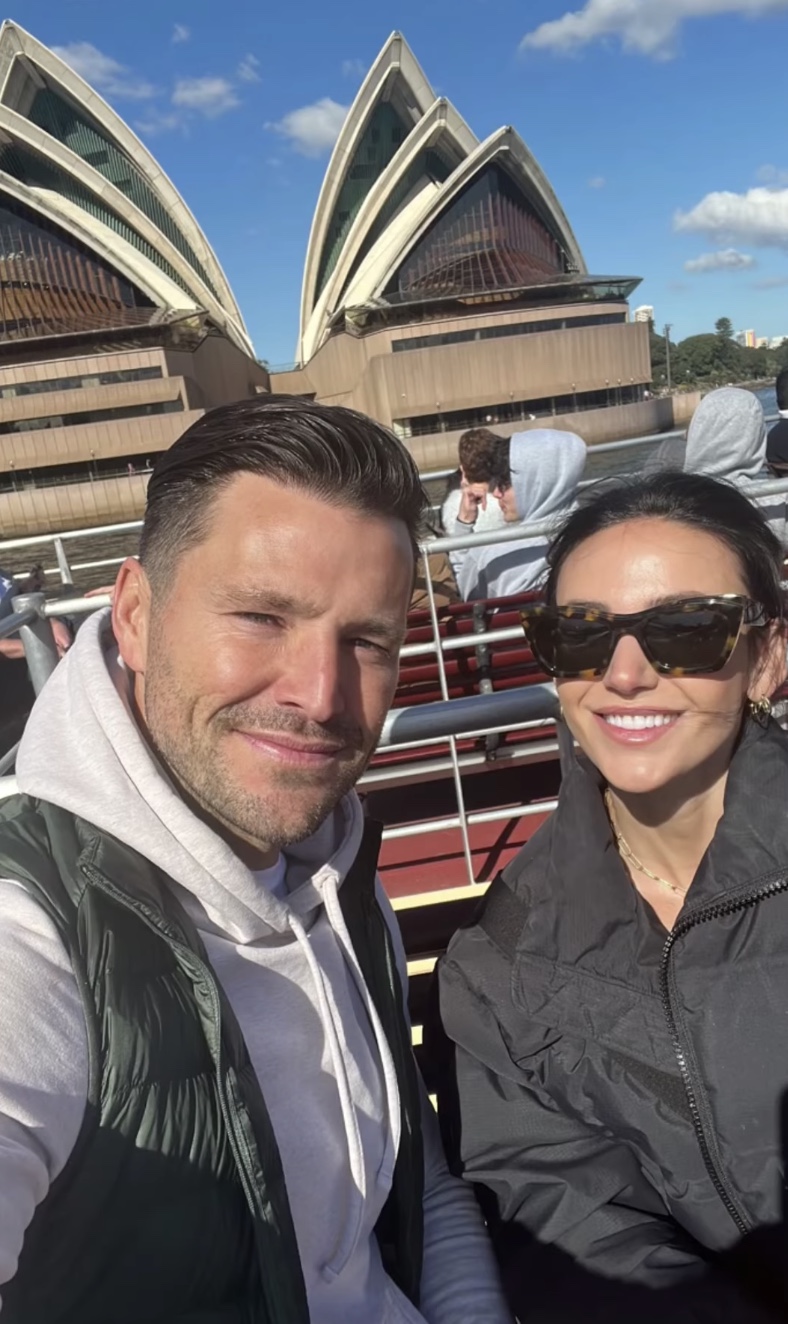