Mila Kunis stunned the world with her wonderful performance in Black Swan alongside Natalie Portman. However, the actor had to put a lot of work into pulling off the look necessary for the character. As a result, she had to lose weight to look like a ballerina. Kunis once revealed the low-calorie and cigarette diet that she used to lose weight for Black Swan, which she absolutely doesn’t recommend.

The Howard Stern Show interviewed Kunis about her experience filming Black Swan. Host Howard Stern discussed how she was a romantic comedy star, so he wanted to learn more about how she got the part in such an intense independent drama.

“The way that I got it was I Skype’d with Darren [Aronofsky],” Kunis recalled. “He’s New York-based, I’m LA-based and he was like, ‘Come meet with me.’ I was like, ‘I can’t travel. I’m in the middle of shooting something, let’s Skype.’ This was very early into Skype. He was like, ‘Yeah, OK.’ We’ve been having multiple Skype meetings.”

Kunis emphasized that Aronofsky reached out to her regarding Black Swan. Further, she said, “It came out of Sarah Marshall. If you ever talk to him, it’s because he saw me in Sarah Marshall.” She had no prior ballet experience, but her performance in the raunchy comedy drew his attention. 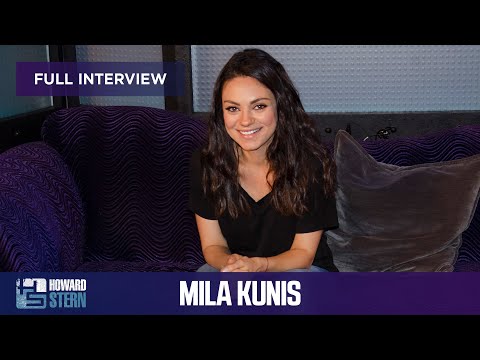 Stern was surprised to learn that Kunis had to drop to around “95 pounds” for her role in Black Swan. She explained that she didn’t starve herself, but that she did have to put herself through what Stern called “torture.”

“I didn’t starve myself,” Kunis said. “I did it in the healthiest way possible and I don’t recommend anybody ever doing it, but it was one of those things where you only do it because I’m not a ballerina. Had to get on pointe within 3 months, so to get on pointe you just have to fake it. I had to look skinny in order to look like a ballerina. You fake it. The best way to fake it is to, unfortunately, look like it.”

Kunis continued: “I’ve never watched what I ate. It was one of those things where for the first time in my life, I got a food delivery service. I’ll tell you, I’m not promoting this at all. I used to be a smoker, so I smoked a lot of cigarettes and I ate like a limited amount of calories. It was a 1200 calories or less calorie diet a day. I would say an average of 1200 calories a day. It’s awful. Then, I smoked. I don’t advocate this at all. By the way, I’m not a smoker, smoking is gross.”

Kunis used to smoke cigarettes, but she explained that she managed to quit that habit a long time ago.

The actor had ‘the best time’ at the Oscars 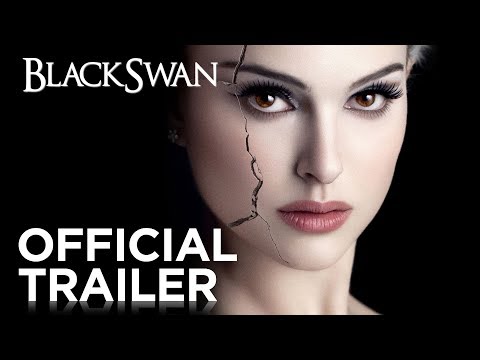 Stern brought up the fact that Kunis earned multiple nominations for her work on Black Swan. She didn’t secure an Oscar nomination, but she was able to attend the ceremony, given that the movie was up for other categories. Stern asked about her experience during the awards season.

“Every time I kept getting nominated, I was like, ‘Oh my God! That’s amazing!,” Kunis said. “I think I had the best time at the Oscars of anybody because I snuck liquor in, I did shots. I knew I wasn’t going to win.”

The actor explained that winning awards didn’t matter for her and she didn’t even write any speech just in case. Kunis said that she’s happy continuing to get work and doing what she loves to do.