SINGER Kelis has revealed that she has given birth to her third child, a baby girl, following an "intense" labor.

The 41-year-old took to Instagram to share the exciting news with all of her fans in a short video. 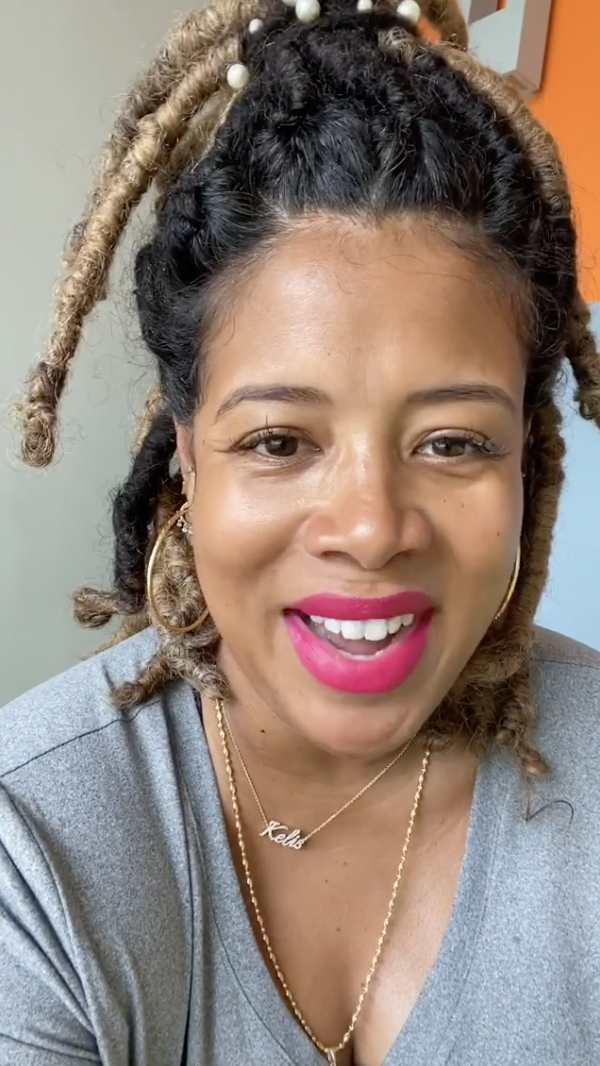 She said: "Hey, so I've been kind of MIA…but for a really good reason cause I just had my baby.

"And it was intense. I've been doing a lot of thinking and I'm generally a really private person, with my personal life, but I wanted to kind of bring my fam in to sort of talk about all of these women's things we go through that no one really tells us about. 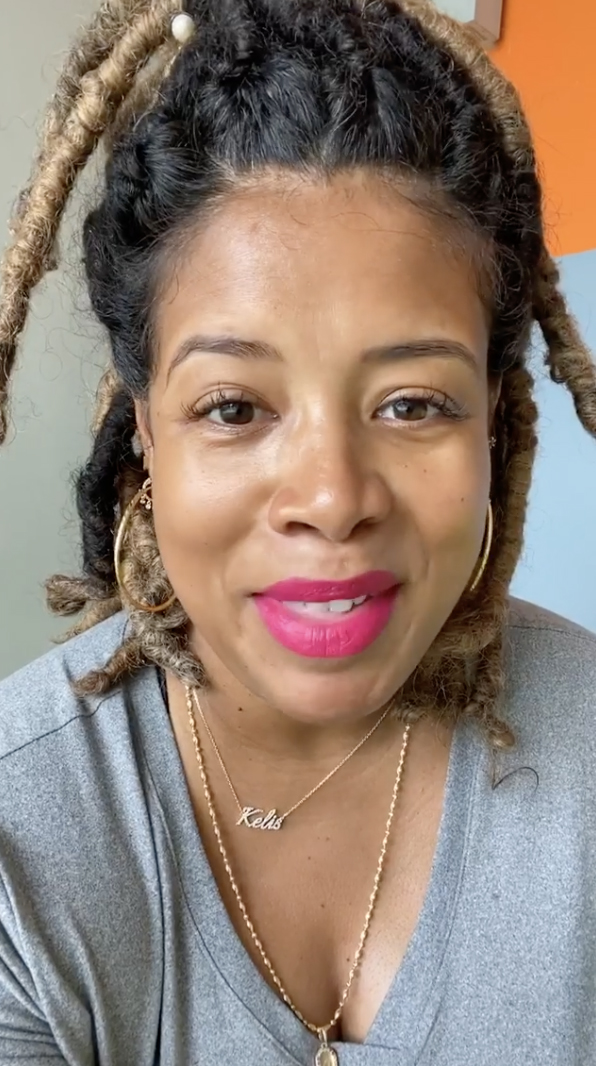 "So I had my baby a week ago and I had a girl by the way – so very excited about that – it's my first girl!"

She added: "I wanted to bring you into my process."

Kelis goes on to tell her fans that she "can't workout for the next six weeks," and that she would like to lose "50 to 60 pounds." 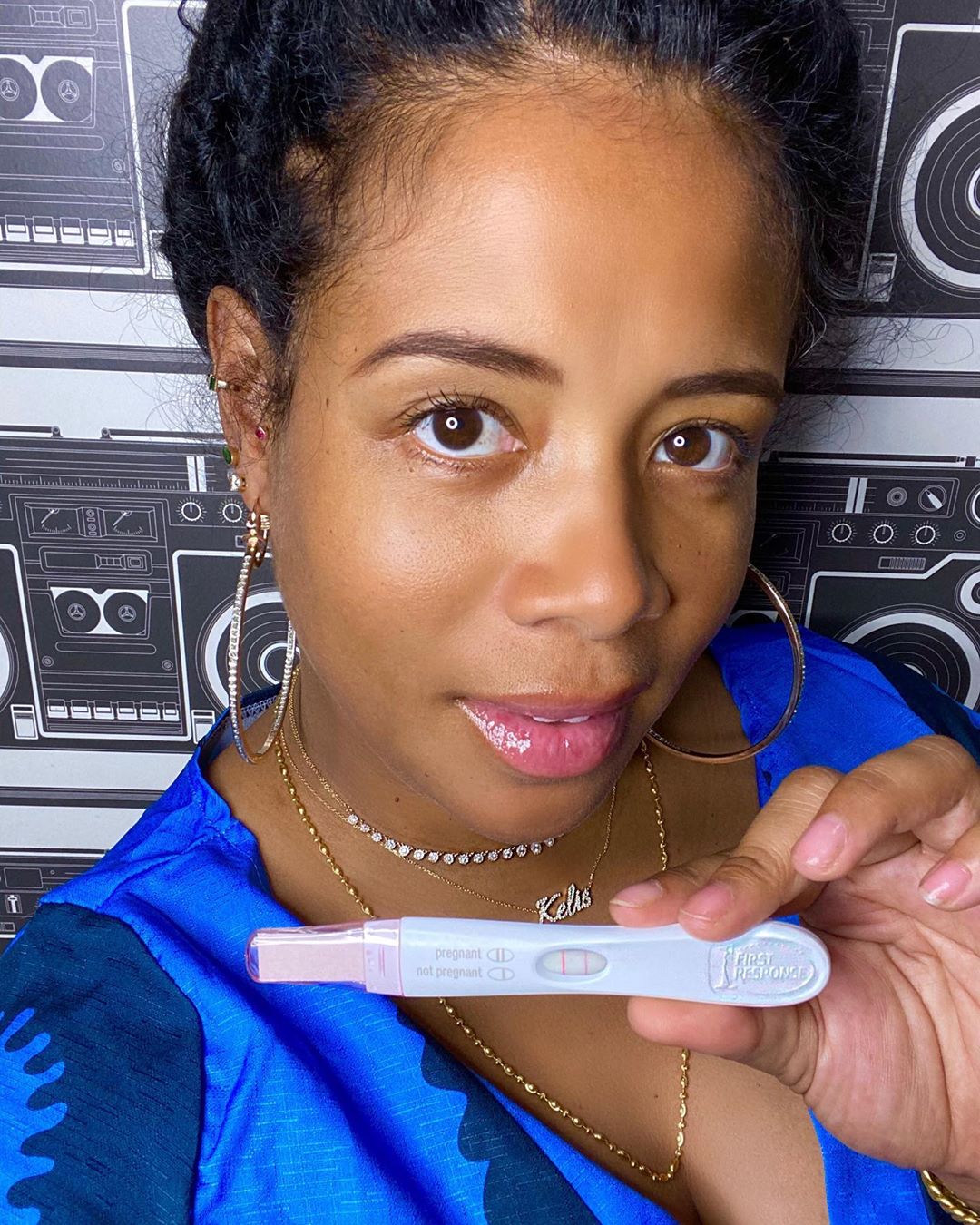 Last month, the Milkshake singer revealed that she was pregnant with her third child, joking that she and her husband Mike Moro were going to need a “table for 5.” 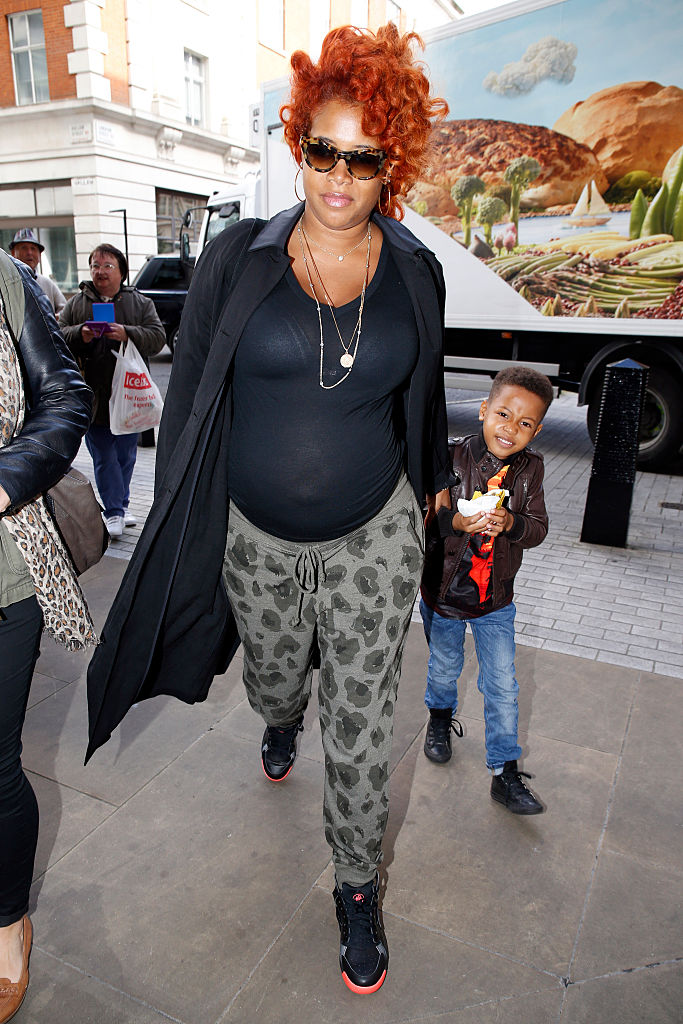 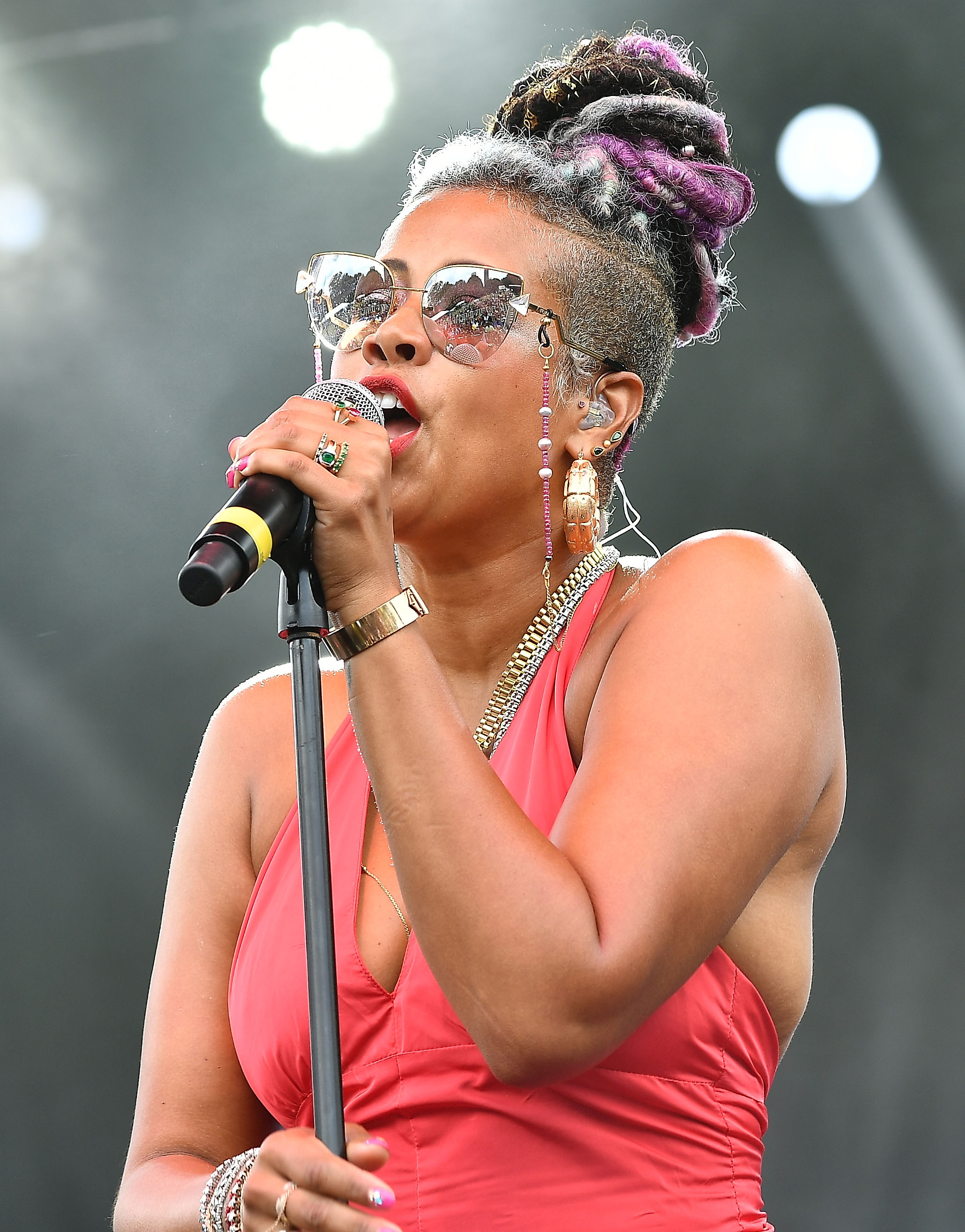 “Happy to announce that I’m expecting and I’m partnering with @firstresponsepregnancy, as they are committed to supporting healthy, equitable pregnancy journeys and understand the importance of a nurturing environment for black women and mothers."

The songwriter shares 11-year-old son Knight from her previous marriage to rapper Nas and 4-year-old son Shepherd with her current husband.

Kelis and Nas tied the knot in 2005, but she filed for divorce a few years later, while pregnant with their son Knight, citing irreconcilable differences.

Kelis is best known for her huge 2003 hit Milkshake as she released six total studio albums between 1999 and 2014.