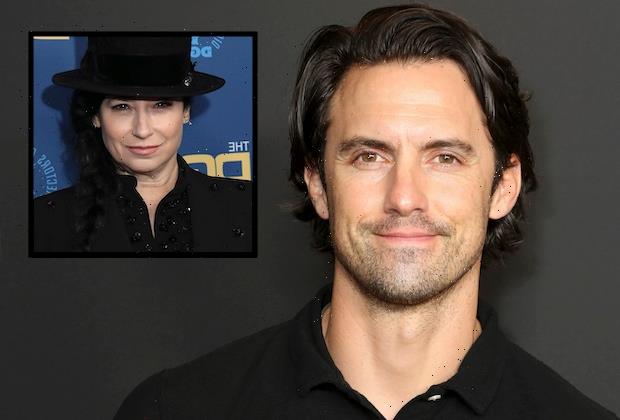 It’s not the Lauren Graham guest stint we’ve been waiting for but we will happily accept this: Milo Ventimiglia is joining The Marvelous Mrs. Maisel‘s upcoming fourth season, reuniting with Gilmore Girls creator Amy Sherman-Palladino and EP Daniel Palladino, TVLine has confirmed.

Gilmore Girls: The 20 Best Characters of All Time, Ranked! 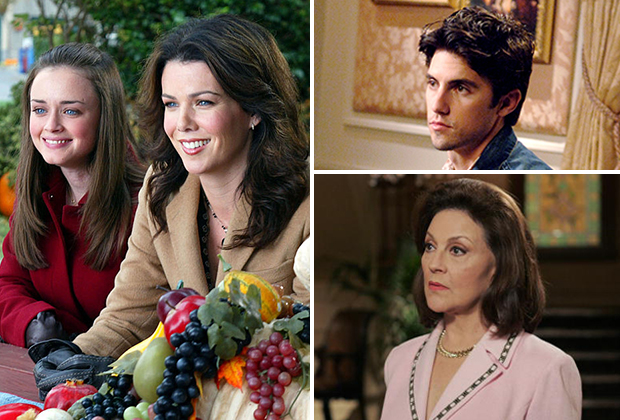 An Amazon rep confirmed Ventimiglia’s guest stint but declined to provide details about his character.

Sherman-Palladino foreshadowed the reunion back in 2018 during an interview with our sister pub Variety. “Don’t think it has not been discussed!” she said of bringing Ventimiglia on Maisel. “It’s got to be the right part. It can’t be just a cameo. It’s got to have some meat to it. And it’s also got to be a time when he can shave and cut his hair into a 1950s-period look. But the reuniting will definitely happen.”

Also of note: Ventimiglia is the second cast member from NBC’s This Is Us to join Maisel, following Sterling K. Brown’s Emmy-nominated Season 3 stint.

Production on Maisel Season 4 — delayed nearly a year due to COVID — got underway last January. Daniel Palladino previously told TVLine that although Maisel will look and feel like the same show when it returns, COVID protocols and restrictions will necessitate one creative tweak to the series’ ambitious production. “There will be a lot more visual effects because there are limits to what we can do,” he explained. “Last season, our premiere had 850 extras in an airplane hangar. We cannot do that.”