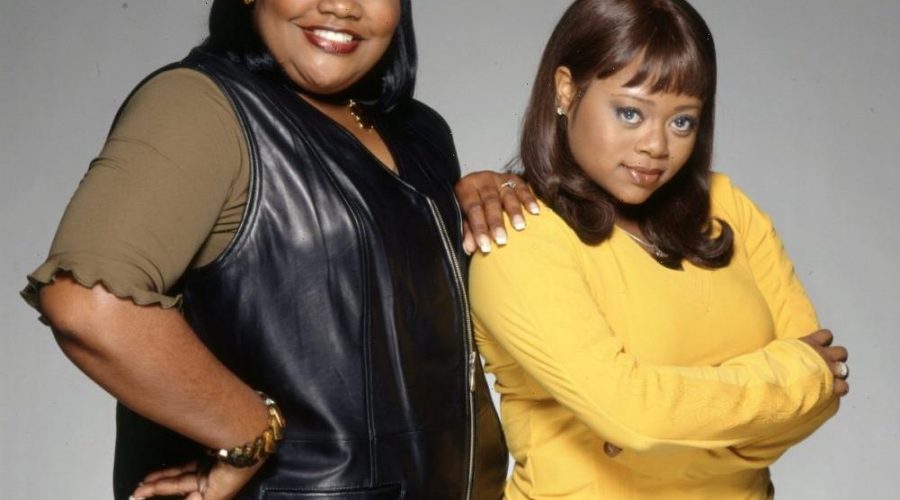 Aside from her controversy in recent years with public rifts with Oprah Winfrey and Tyler Perry, it’s no secret that Mo’Nique is a talented comedian. The Baltimore native starred as Nikki Parker in her breakout role in The Parkers. The Moesha spinoff ran for five successful seasons on UPN. Reruns have yet to stop airing in syndication. With so many reboots in recent years, many wonder if The Parkers cast would consider a revival. Mo’Nique is happy people are asking but says a reboot of the show is not likely.

Before The Parkers, Mo’Nique has a guest role as Nikki Parker on Moesha as Kim Parker’s (Countess Vaughn) mom and friend to the Mitchell family. Ironically, she was not looking to be an actor until meeting Vaughn. Mo’Nique’s goal was to be a talk show host and she earned a living touring as a standup comic.

After Moesha and her crew graduated from high school, The Parkers spinoff followed Nikki and Kim both attending college together while navigating their tight knit bond.

Brandy has been open about wanting a Moesha spinoff and fans of The Parkers are asking for the same. But Mo’Nique has reservations.

“You can’t reboot something without everyone to reboot it,” she told Tami Roman during a recent appearance on Roman’s FOX Soul talk show Get Into It. “But, that’s just the way that I feel about it. I wouldn’t feel good if Andell wasn’t walking through the door.”

The comedian speaks on the impact of ‘The Parkers’

Mo’Nique says regardless of whether or not a reboot happens, she’s thankful for the impact of the show.

“For me, that was a special moment in time. That show came on in 1998 and it never left the air. So to be, and I say this humbly, so please understand what I’m saying to us – to be the only Black female comedian in history to have her own sitcom – it stays on for five years, and then goes in syndication all around the world. So, I’m grateful [for the experience],” she said.

The show’s reruns have aired on multiple networks, including BET, TV One, Bounce, and now Netflix. Mo’Nique says due to its continued running in syndication, the show has a constant cycle of fans of all generations.