The Barry Avrich film “David Foster: Off the Record” will feature Foster clients and friends including Barbra Streisand, Michael Buble and Josh Groban 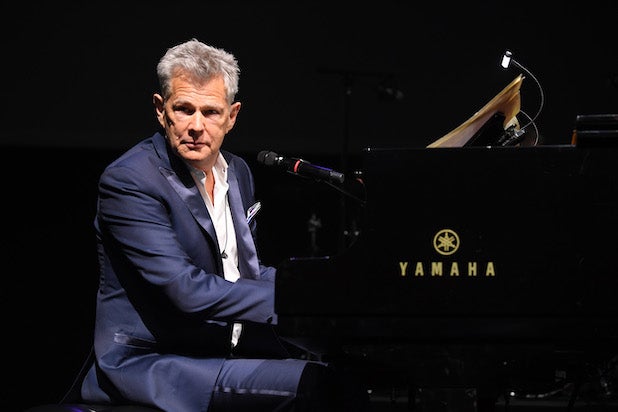 Canadian-born music producer and songwriter David Foster will receive a special tribute at the 2019 Toronto International Film Festival, along with the world premiere of the new documentary “David Foster: Off the Record,” TIFF co-heads Joana Vicente and Cameron Bailey announced on Tuesday.

The film comes from Canadian director Barry Avrich, whose other work includes “The Last Mogul” and “Prosecuting Evil.” In addition to archival footage and interviews with Foster, it features a number of the producer’s clients and friends, including Barbra Streisand, Michael Buble, Celine Dion, Josh Groban, Lionel Richie, Clive Davis and Diane Warren.

Foster has won 16 Grammy Awards, an Emmy and a Golden Globe, and has been nominated for three Best Original Song Oscars.

Foster will also be the subject of a special tribute at the inaugural TIFF Tribute Gala, a fundraising event that will also honor Meryl Streep and Participant Media, with additional honorees to be announced at a later date.

The announcement of the Foster tribute and film came one day before the festival reveals its lineup of Canadian films.

The 44th Toronto International Film Festival kicks off on September 5 with another music documentary, “Once Were Brothers: Robbie Robertson and the Band,” and concludes on September 15.