Janine Mueller earnestly wants to regain her life and make up for lost time.

Once a prisoner of her body, Janine is getting around on a scooter and walking with the least amount of help these days. If fans remember, back in January 2018, she used a scooter to go through a drive-through fast food restaurant for her food!

We saw all of this unfold on TLC’s rewarding follow up series to the weight loss reality TV series, My 600-lb Life.

These “Where are they now” stories show the successes of those who chose to enter and participate with Dr. Younan Nowzaradan’s weight loss program in Houston.

Make no mistake, he plays tough, and his patience wears thin on the wheedlers, excuse makers and cheaters (Assanti brothers we are looking at you), but last night’s Where Are They Now episode showed Janine Mueller is on the path to a new life.

The show began a year since her weight was in the 500-pound range and she was mostly immobile. Therapy with Dr. Paradise and seeing Dr. Now helped her control her eating habits, and start trying to walk again.

The episode was also dotted with flashbacks to her hedonistic “eating whipped cream out of the can” days. It also showed the stark footage of how she coped in her daily routine as she cleaned herself after using the restroom and how she piled on sugar and carbs with reckless abandon.

The good news is she decided she wanted to live. She did the work, received praise from Dr. Now, and even managed to wrangle a nice boyfriend in the process, despite loose skin and not even at her goal weight as of yet. 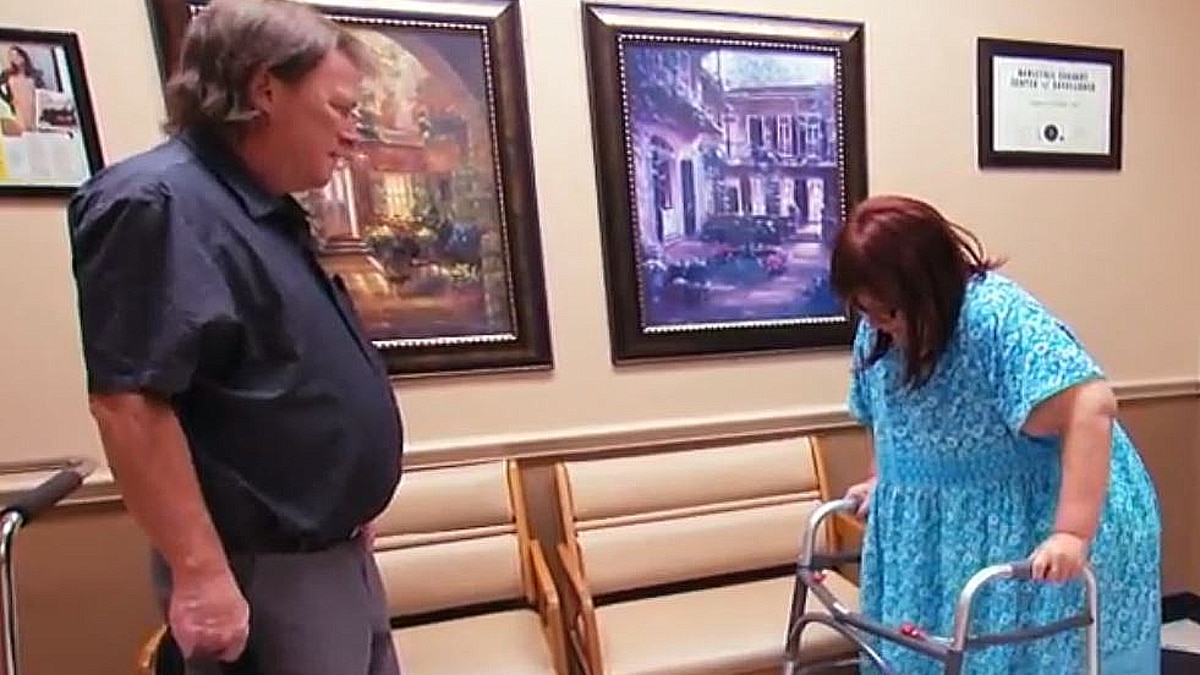 Often, one of the side effects of morbid obesity is that it plays havoc with your adrenal glands and hormones and can cause hair thinning and loss.

Janine took us to a fancy wig shop when she was getting ready to meet her new boyfriend.

Some of the chatter in the various Twitter feeds, and Facebook chat rooms were positive (and some always negative), but she looked pretty in the red-haired wig she finally chose.

And on her Facebook page, Janine talked to her fans and supporters promising to post loads of new pictures. 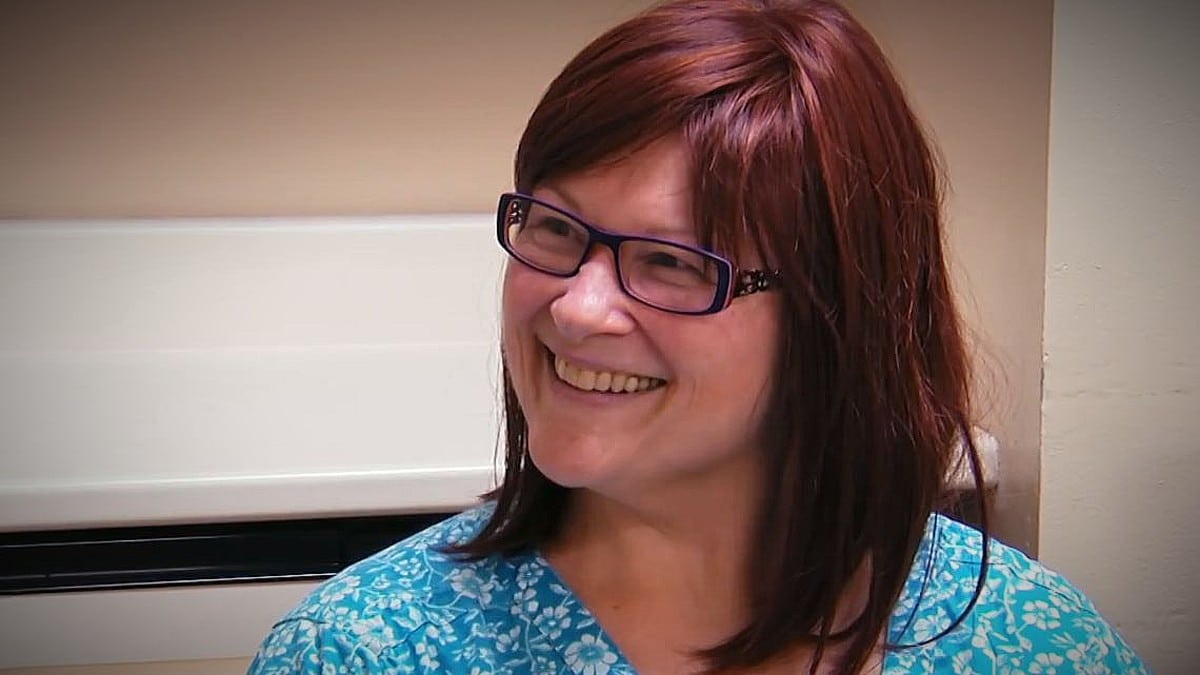 After watching Janine’s journey and seeing she is trying her best, we look forward to seeing “less” of her and hope that skin surgery gets her to her goal weight. 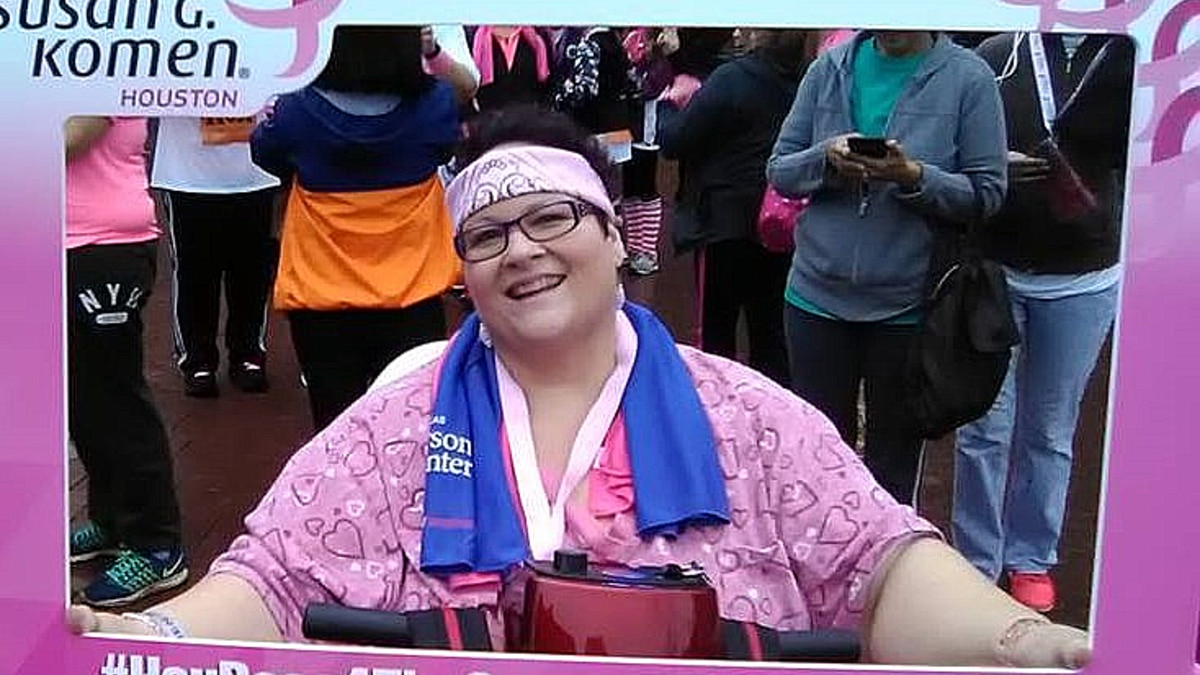 Tune in next week to see the next success story of My 600-lb Life!

My 600-lb Life: Where Are They Now? airs Wednesdays on TLC.