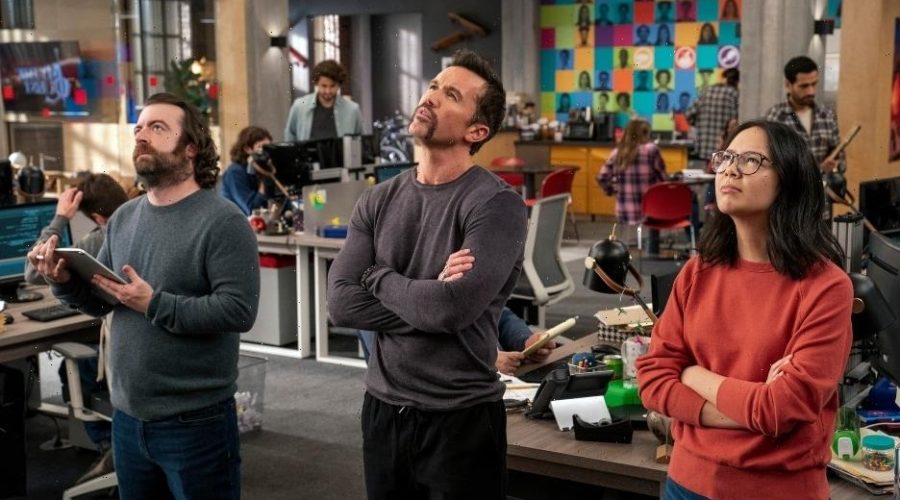 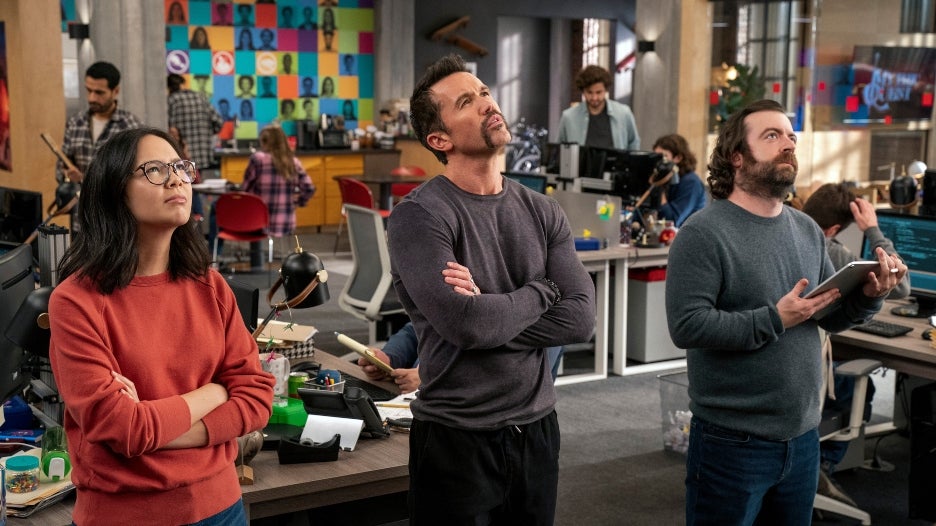 “Mythic Quest” has been renewed for Seasons 3 and 4 by Apple TV+.

“Just like critics and audiences all over the world, we fell in love with Rob and his team’s sharp writing and full-of-heart, relatable characters that make up the world of ‘Mythic Quest,’” said Matt Cherniss, head of programming for Apple TV+. “We can’t wait for viewers to see what’s in store in the upcoming seasons of this brilliant workplace comedy.”

Season 2 ran between May and June of this year. “Mythic Quest” was among Apple TV+’s first batch of originals. Along with its two seasons, “Mythic Quest” has produced two standalone episodes, one about the group living in quarantine and a second about returning to the office.

The series is produced for Apple TV+ by Lionsgate, 3 Arts Entertainment and Ubisoft Film & Television.