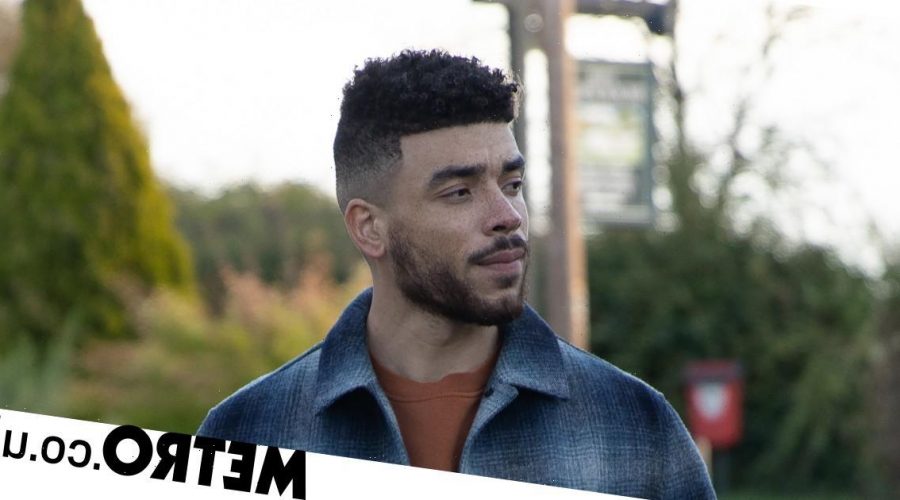 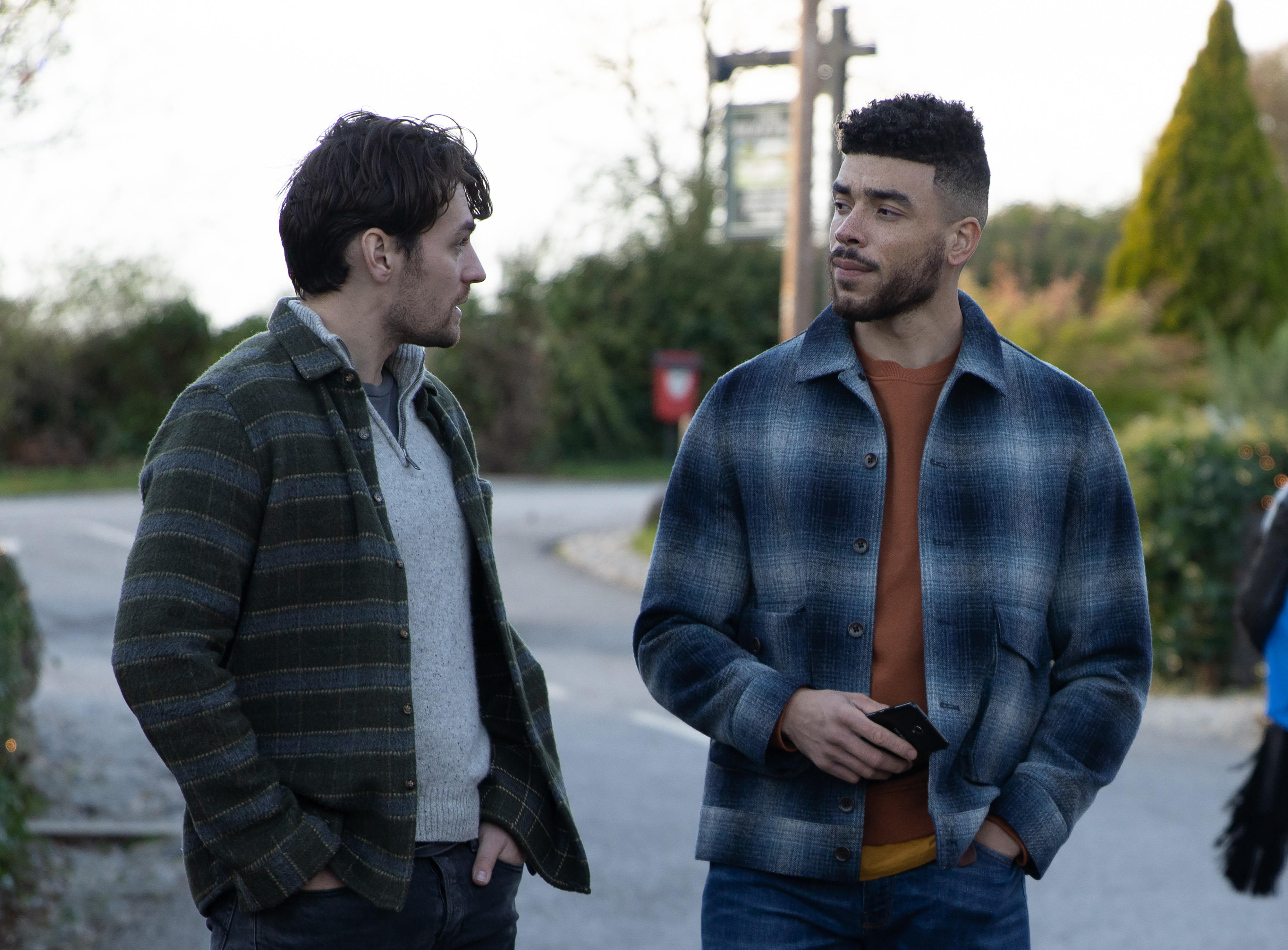 Christmas is all about family, as they say – and in Emmerdale family is everything. For Nate Robinson (Jurell Carter), family means his baby daughter Frankie.

Frankie was born in February 2021, when Nate was with Tracy Metcalfe (Amy Walsh). The couple seemed to have a solid bond and Nate was supportive of Tracy when she went through post-natal depression after Frankie’s birth. Unfortunately he then cheated on her and Tracy understandably kicked him out.

Tracy left the Dales for a new job in Nottingham, taking Frankie with her while Amy Walsh went on maternity leave. Recently we’ve seen her back in Emmerdale as she returned for the special 50th anniversary week.

She said at the time that she was asked back for the special episodes but she wasn’t ready to come back full time at that point. ‘[Jane Hudson] very kindly offered to write me in and back out again so I didn’t have to cut my maternity leave short but I still didn’t miss out on the 50th celebrations so it was win-win!’ she said.

It was clear in those episodes that there was still a spark between Amy and Nate and they ended up sleeping together. As well as still being attracted to Amy, Nate was also thrilled to have the chance to spend time with his daughter and it was clear that he misses Frankie a lot. Despite this, Nate decided to make a go of things with his girlfriend Naomi (Karene Peter), and Tracy and Frankie once again left the village.

As well as Naomi, the reunion of Amy and Nate had an additional hurdle that Nate didn’t find out about – Amy is engaged to somebody else. So when she gets in touch with Nate in coming episodes to say that he won’t be able to see Frankie over Christmas and won’t see her until after the new year, could it be because of her fiancé?

Whatever the reason, Nate is absolutely gutted that the Christmas he’d hoped for with his little girl won’t be happening after all.

But could we be seeing Amy and Frankie back in the village in the new year?