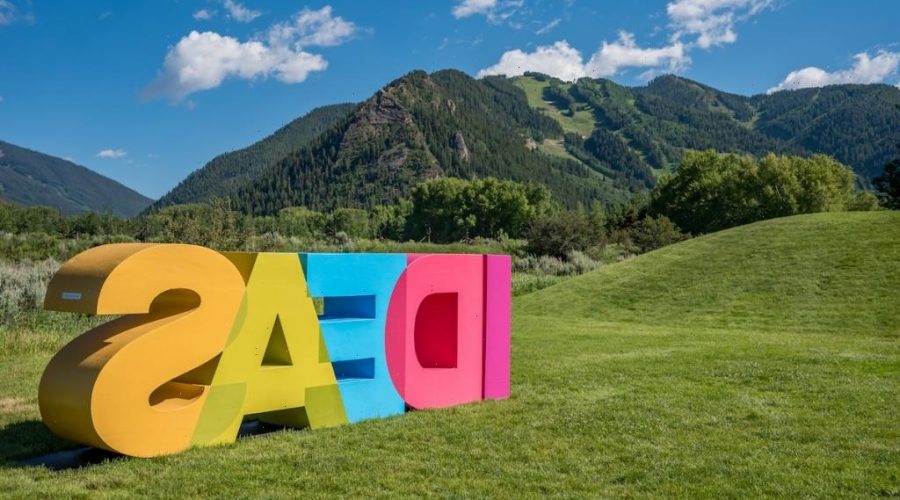 NBCUniversal News Group has signed a multi-year exclusive partnership with the Aspen Ideas Festival, the annual gathering of policy and political leaders in Aspen, CO.

The plans call for bringing the festival events to NBC News, MSNBC, CNBC and the streaming service Peacock, as well as other news brands. NBCU News Group and the Aspen Institute will be jointly creating content for the event.

NBCU is taking the place of longtime media partner The Atlantic. The media company’s sales team also will sell packages across the various platforms.

The festival will take place from June 25 to July 1 in Aspen. Network journalists and anchors will be featured in interviews and other events at the festival. The festival, which launched in 2005, also features experts in other areas alike arts, science and culture.

In a statement, Dan Porterfield, the president and CEO of Aspen Institute, said that the partnership “is an exciting opportunity to reimagine what’s possible with the Festival and with public programming across the institute.” NBCU News Group chairman Cesar Conde, a trustee for the institute, said that the partnership would be “an exciting opportunity to pair these premier events with the high-impact journalism NBCU News Group is known for.”

The 2021 festival was a smaller gathering due to Covid-19 concerns, but planners are anticipating a large event open to the public this year. Passes will go on sale in January.