NCIS: Los Angeles season 10 ended earlier this week (May 19) with the JAG crossover episode fans have been waiting for. Two members of the JAG cast reunited on NCIS: Los Angeles for the first time since the CBS series ended way back in 2005. Here’s what happened in the NCIS: LA and JAG crossover and which cast members reunited.

What happened in the NCIS: Los Angeles and JAG crossover?

The JAG pair haven’t been seen on-screen together ever since the series ended but reunited, albeit electronically, in the NCIS: Los Angeles finale.

Sarah and Harmon had been engaged the last time JAG viewers saw them on-screen.

However, it was revealed in the season 10 finale they had split and hasn’t actually seen each other for nine years. 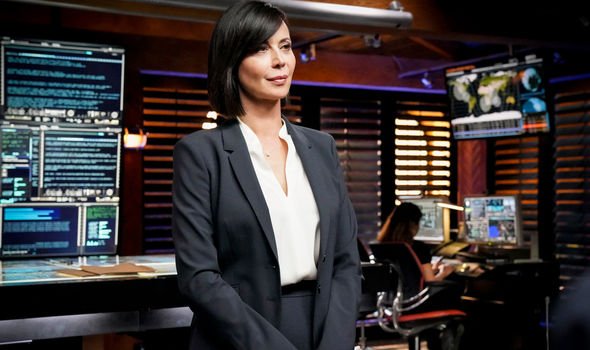 In the time that had passed, it was revealed to NCIS: Los Angeles viewers that Harmon made the decision to call time on their romance.

In the years prior to their NCIS: Los Angeles appearance, Harmon had been offered the chance to work for JAG in London.

Harmon turned it out down in a bid to continue his marriage with Sarah in San Diego.

However, Harmon changed his mind and decided to leave to “get back in the fight.”

Mac revealed in the season 10 finale: “We were engaged but we were living completely separate lives.” 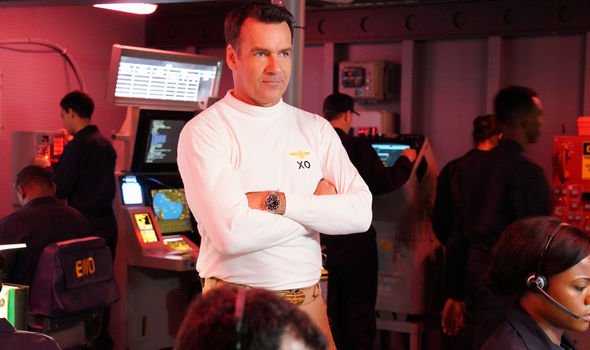 “He’s an XO, on track to get his own ship, maybe even becoming an Admiral.”

Sarah, on the other hand, stayed at home and took up a career with the State Department.

This is when Sarah says she knew their marriage was over. 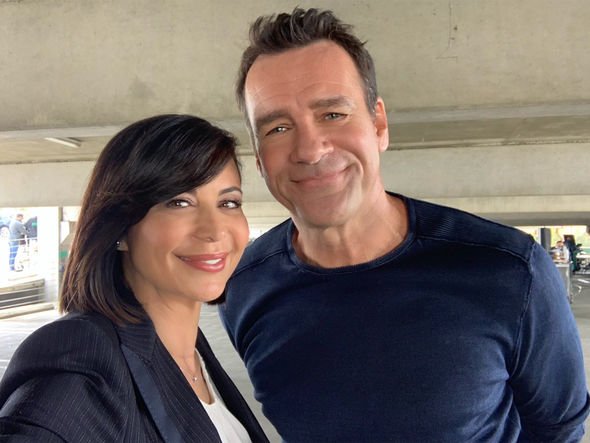 After reuniting with old pals, Sarah and Harmon were soon talking again over a web chat.

The pair spoke over video chat and, while it wasn’t quite as emotional as a face-to-face meeting, it was enough to leave NCIS: Los Angeles fans happy.

Although the pair are high-flyers in their respective jobs, there’s plenty of possibilities their first engagement in nine years may spark another reunion in the future.

Fans will have to wait for NCIS: Los Angeles season 11 to find out.

NCIS: Los Angeles season 11 will be released on CBS in the future.

22/05/2019 TV & Movies Comments Off on NCIS LA season 10 finale: What happened in the NCIS Los Angeles and JAG crossover?
Lifestyle