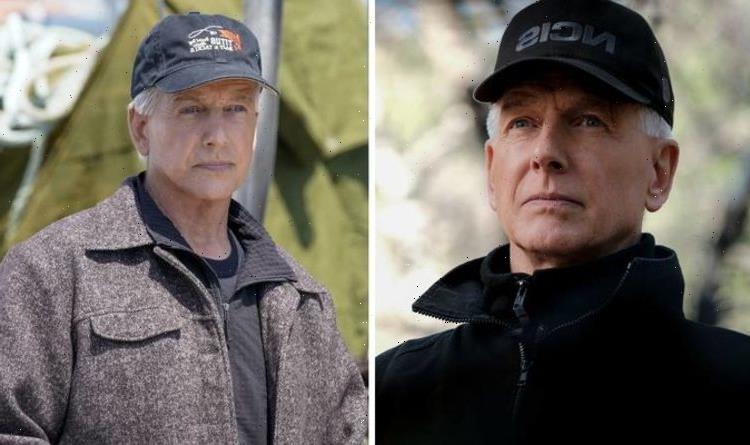 NCIS has changed a lot over its 18-year stint but the one constant has been Agent Leroy Gibbs (played by Mark Harmon) who has been in the series from the very first episode. There have been rumours of the actor leaving the CBS show for quite some time now, given how Gibbs is officially too old to be a field agent. Nevertheless, it still came as a surprise when he said he wasn’t returning to NCIS after an adventure with Agent Timothy McGee (Sean Murray).

Will NCIS be cancelled after Mark Harmon exit?

NCIS was back for another jam-packed episode on Monday, October 11, entitled Great Wide Open.

The instalment saw Gibbs continue his mission of trying to find serial killer Paul Lamere (Jason Wiles) but this time he had McGee to help him.

The friends and colleagues went on a road trip to Alaska to track him down and they successfully managed to have him in handcuffs by the end.

In the final few moments, there was another revelation as he told McGee he intended to stay in Alaska for good.

Viewers knew they were going to be seeing less of Harmon on their screens as the actor signed a contract whereby he would only appear in a handful of episodes earlier this year.

The show was gearing fans up for this major change by having Gibbs fake his own death at the end of series 18.

This explained why he was missing from the very beginning of this new season.

It has since been explained Harmon signed a one-year contract where he would appear in a “limited capacity”.

Following Great Wide Open, fans have expressed their upset at Gibbs making his exit with some threatening to stop watching altogether.

One viewer tweeted: “I’ve seen every single episode. I’ve seen people come and go, from Kate, Ziva, Tony, Abby and even Bishop but NCIS is Gibbs. He goes, I go.”

A second commented: “I loved the ending for Gibbs, and I won’t watch anymore NCIS. That ending was perfect, that’s where they should’ve just ended the season. Definitely bittersweet.”

While a third simply said “there is no #NCIS without Gibbs” and his exit episode would be the last time they tune in.

With so many loyal long-term fans who strongly associate NCIS with Gibbs, him leaving may indeed cause them to stop watching.

If viewing figures do plummet as a result, season 19 may well and truly be the drama’s final ever season.

Series 20 has neither been renewed or cancelled at this point but CBS could be waiting to see how fans react to the new Gibbs-less format before making any decisions.

Despite the dramatic ending to episode four, an NCIS showrunner has hinted Gibbs could one day return to our screens.

“Our north star has always been staying true to our characters, and that truth has always guided the stories we tell and where those characters go.

“So regarding the future of Gibbs, as longtime fans of the show may have noticed over the years… never count Leroy Jethro Gibbs out.”

So perhaps this may not be the end of Gibbs after all.

18/10/2021 TV & Movies Comments Off on NCIS season 20: Will NCIS be cancelled after Mark Harmon exit?
Lifestyle