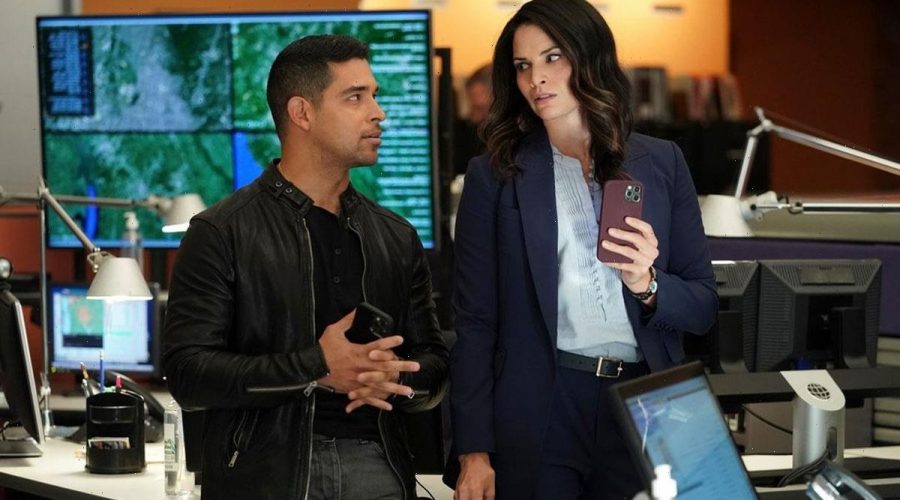 Ever since long-running franchise, NCIS welcomed new spinoff NCIS: Hawai’i into its fold last year, fans have been desperate to see a crossover episode with the original gang of special agents.

Well, it seems that their prayers have finally been answered as it’s been confirmed that two fan-favourite NCIS stars will be paying a visit to the Aloha state to meet the NCIS: Hawai’i team in an upcoming episode. Announcing the exciting news via Instagram this week, Wilmer Valderrama, who stars as agent Nicholas Torres in the original series, told his followers: “Listen, I am headed off to Hawaii to shoot a crossover event.” Check out the announcement below…

Katrina Law, who plays the latest addition to the NCIS team, Jessica Knight, then appeared and added: “I’ve also got something to tell you: I’m coming to Hawaii, too.” She teased: “It’s going to be good being back on the island solving crimes,” referring to her previous role as Quinn Liu in Hawaii Five-0, which ran for ten seasons before ending in 2020.

The video then cut to the cast of the sister show, with Lucy Tara actress Yasmine Al-Bustami chiming in: “Ooh, the more the merrier!” Vanessa Lachey then said: “Aloha, Wilmer and Katrina! Time to be the best host.”

Details on what fans can expect to see when the two DC-based special agents come face-to-face with Vanessa’s Jane Tennant are being kept under wraps for now, but it has been revealed that the special crossover event will air on Monday March 28 2022.

NCIS showrunner Steven D. Binder was first asked about plans for a potential crossover event last year but disappointed fans when he revealed that he and NCIS: Hawai’i co-showrunner Chris Silber had not “discussed it yet”.

He told TVLine: “But I’ve worked and known Chris Silber for a really long time so that always makes those sorts of things easier.”

“I’m always open to any sort of crossover that CBS will allow,” Chris added while CBS Entertainment chief Kelly Kahl said: “We just want to get the first batch of Hawai’is under our belt, and then we can talk about the fun stuff.

04/01/2022 TV & Movies Comments Off on NCIS stars spill details on major upcoming crossover episode with NCIS: Hawaii – and fans will be thrilled
Lifestyle