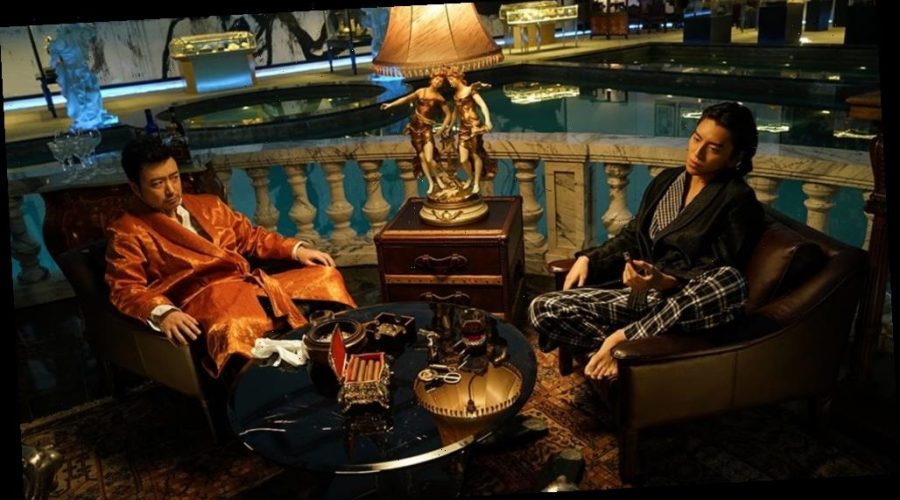 Netflix has added to its roster of Chinese titles, acquiring upcoming feature fantasy drama Super Me. The streamer has taken exclusive global rights outside mainland China, former Yugoslavia and the Indian region.

From director Zhang Chong, the film originally premiered at Sitges in 2019 and went on to further festival play. It had a China premiere last Friday and officially releases theatrically on April 9. It’s currently ranked third for pre-sales on that day.

Super Me, which is the director’s second film after 2019 drama The Fourth Wall, sees reality, dreams, desires and fantasies combine with a rags-to-riches story. It centers on Sang Yu (Darren Wang), who has has always dreamt of becoming a successful screenwriter. He writes non-stop, as he stresses out to finish a script he’s been paid by his friend, San Ge (Cao Bingkun), to complete. Plagued by nightmares of a demon who wants to kill him, Sang Yu tries to stay awake and becomes an insomniac. One day, he discovers that he possesses a super power — making his dreams a reality, which he uses to his own advantage. As his lifestyle improves, he encounters Qiang Ge (Wu Gang), a ruthless gangster, who uses Sang Yu as a tool to achieve his fortune. Along the way, Sang Yu is able to pursue Hua Er (Song Jia), his crush since childhood, and the love of his life.

This acquisition follows Netflix’s recent pick-ups of Chinese New Year titles New Gods: Nezha Reborn and The Yin Yang Master. A release date has yet to be set.