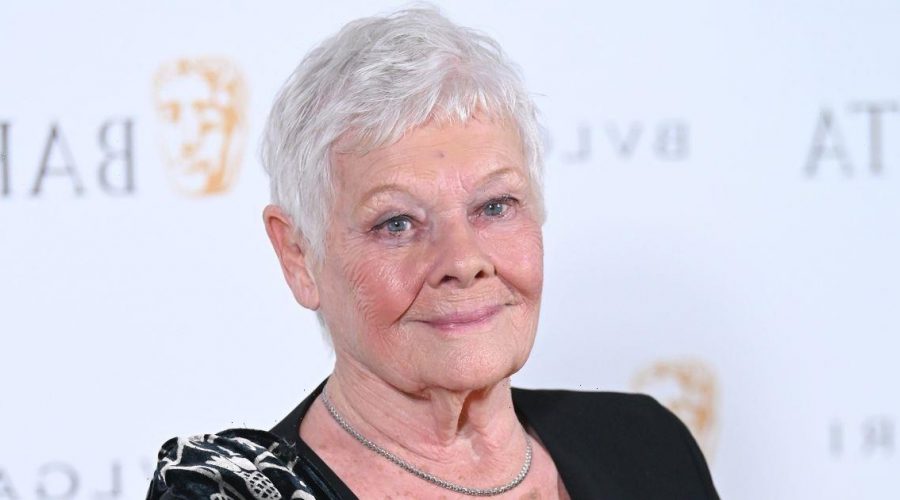 Netflix has rejected the notion of adding disclaimers for its hit TV series The Crown, despite pleas from Dame Judi Dench who slammed the series as "crude and cruel sensationalism".

In a letter to The Times, the Oscar-winning actress, 87, said she is concerned that viewers will believe the dramatic depiction to be "wholly true" if a disclaimer is not included.

The trailer for the latest season of the drama has just landed and features dramatic storylines involving Princess Diana and her split from Prince Charles.

READ MORE: Doctor Who's David Tennant was in running to play James Bond – but didn't know it

"No one is a greater believer in artistic freedom than I, but this cannot go unchallenged," Dame Judi wrote.

"Despite this week stating publicly that The Crown has always been a “fictionalised drama” the programme makers have resisted all calls for them to carry a disclaimer at the start of each episode.

"The time has come for Netflix to reconsider — for the sake of a family and a nation so recently bereaved, as a mark of respect to a sovereign who served her people so dutifully for 70 years, and to preserve its reputation in the eyes of its British subscribers."

Netflix has rejected the calls, with a spokeswoman saying: "The Crown has always been presented as a drama based on historical events.

"Series Five is a fictional dramatisation, imagining what could have happened behind closed doors during a significant decade for the royal family — one that has been scrutinised and well-documented by journalists, biographers and historians."

Despite Netflix's defiance, insiders told The Sun that the streaming giant was "panicked and rocked" by Dame Judi's punchy remarks.

A brand new trailer for season five of Netflix's The Crown has shown the royal family in crisis during the new episodes, detailing the events leading up to Princess Diana's 1997 death.

The sneak peek shows Elizabeth Debicki, who portrays the late Princess of Wales, whizzing away from paparazzi as she drives at full speed in a tense car chase scene.

Actress Elizabeth's voice can be heard explaining that Diana "never stood a chance" in the trailer, as shots show the royal whizzing down a street while driving a black car at high speed to avoid paparazzi.

The dramatic scene shows an overwhelmed Diana at the wheel, donning a red puffer jacket as she struggles to keep control of the wheel.

The latest season of The Crown is set to release on November 9.