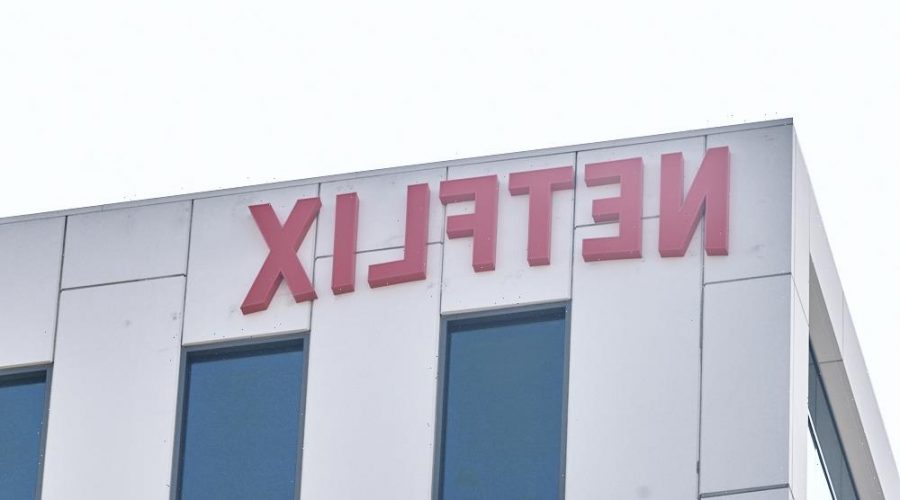 A rally in support of the Netflix trans employee walkout on Oct. 20, dubbed “Stand Up in Solidarity,” will present co-CEO Ted Sarandos with a list of “firm asks” and feature a PSA from stars including Angelica Ross, Jonathan Van Ness, Jameela Jamil, Eureka O’Hara and Colton Haynes.

Organized by activist Ashlee Marie Preston, the in-person rally will take place on Wednesday at 10:30 a.m. at Netflix’s EPIC building in Hollywood and will feature creators, grassroots organizers and public figures coming together “to underscore the importance of responsible content offerings that prioritize the safety and dignity of all marginalized communities,” according to Preston’s announcement of the event.

Last week, Netflix faced widespread backlash as co-CEO Ted Sarandos defended Dave Chappelle’s special “The Closer,” which has been come under fire for what critics say contains transphobic and homophobic content. In a memo to staff, Sarandos wrote: “While some employees disagree, we have a strong belief that content on screen doesn’t directly translate to real-world harm.”

Shortly after Sarandos’ memo, three employees were suspended for crashing an executive meeting, including Terra Field, who identifies as trans and queer and had criticized Chappelle’s special on Twitter. According to Netflix, Field was not suspended due to her tweets, but for attending the meeting uninvited. On Oct. 12, it was announced that the employees had been reinstated after the company found that they did not join the meeting with any ill intent. However, on Oct. 15, an unidentified employee was fired for sharing “commercially sensitive information” outside of the company that was included in a Bloomberg report.

In protest of Sarandos’ comments, Netflix’s trans employees and allies last week announced their plan to hold a walkout. The accompanying rally will present Sarandos with “a list of firm asks” and will include a PSA delivered by public figures, some of whom have worked with Netflix, including Jamil, Van Ness, Haynes, Ross, O’Hara, Sara Ramirez, TS Madison, Our Lady J, Alexandra Billings and Joey Soloway.

“We shouldn’t have to show up annually to push back against harmful content that negatively impacts vulnerable communities,” the Instagram announcement reads. “Instead, we aim to use this moment to shift the social ecology around what Netflix leadership deems ethical entertainment, while establishing policies and guidelines that protect employees and consumers, alike.”