NETFLIX has terrified horror fans after releasing the chilling trailer to the Haunting of Bly Manor.

The Netflix sequel to The Haunting of Hill House is coming to the streaming service on October 9. 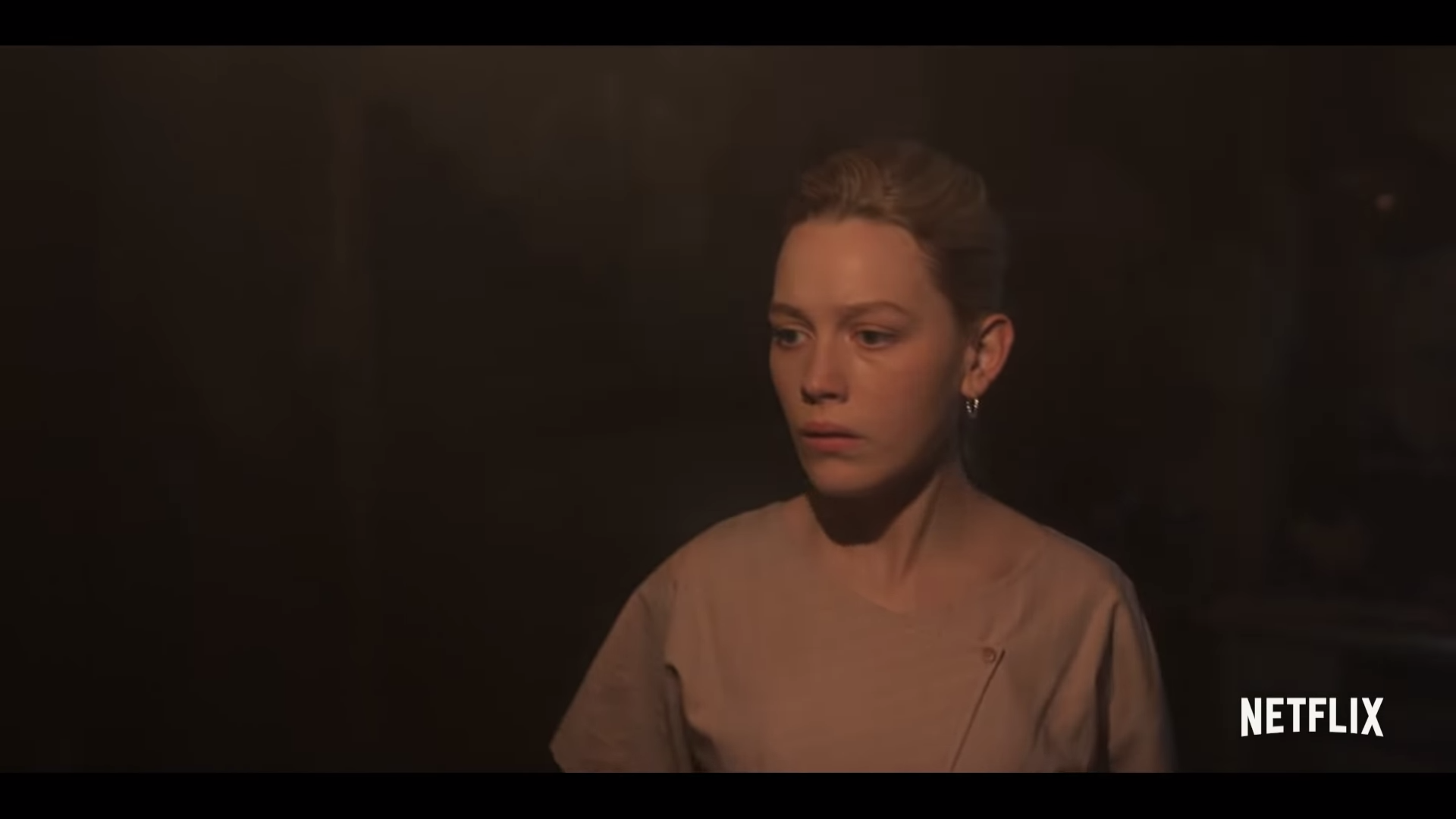 The Bly Manor trailer dropped on Monday and racked up almost half a million viewers in a matter of hours.

Horror fans keen to get a glimpse of the highly anticipated sequel were not disappointed as the trailer was full of creepy dolls, singing children and floating bodies.

The nine-episode is set in England in the late 80s and follows American live-in nanny Dani Clayton (Victoria Pedretti) who is brought in to look after orphans Miles and Flora Wingrave.

The trailer shows them living in the remote Bly Manor and opens with Dani picking up an old doll she found by a pile of discarded dolls in the creepy basement. 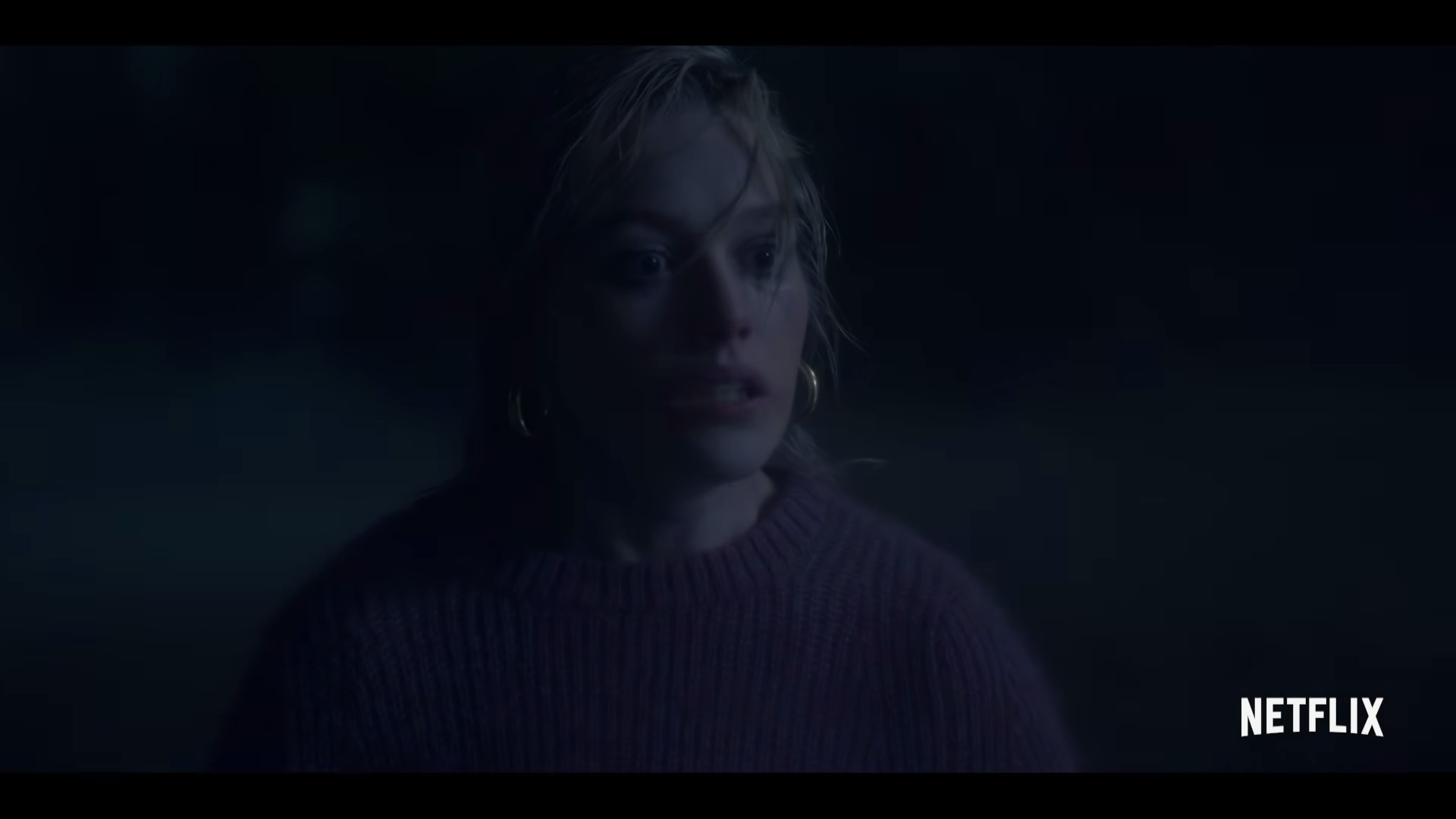 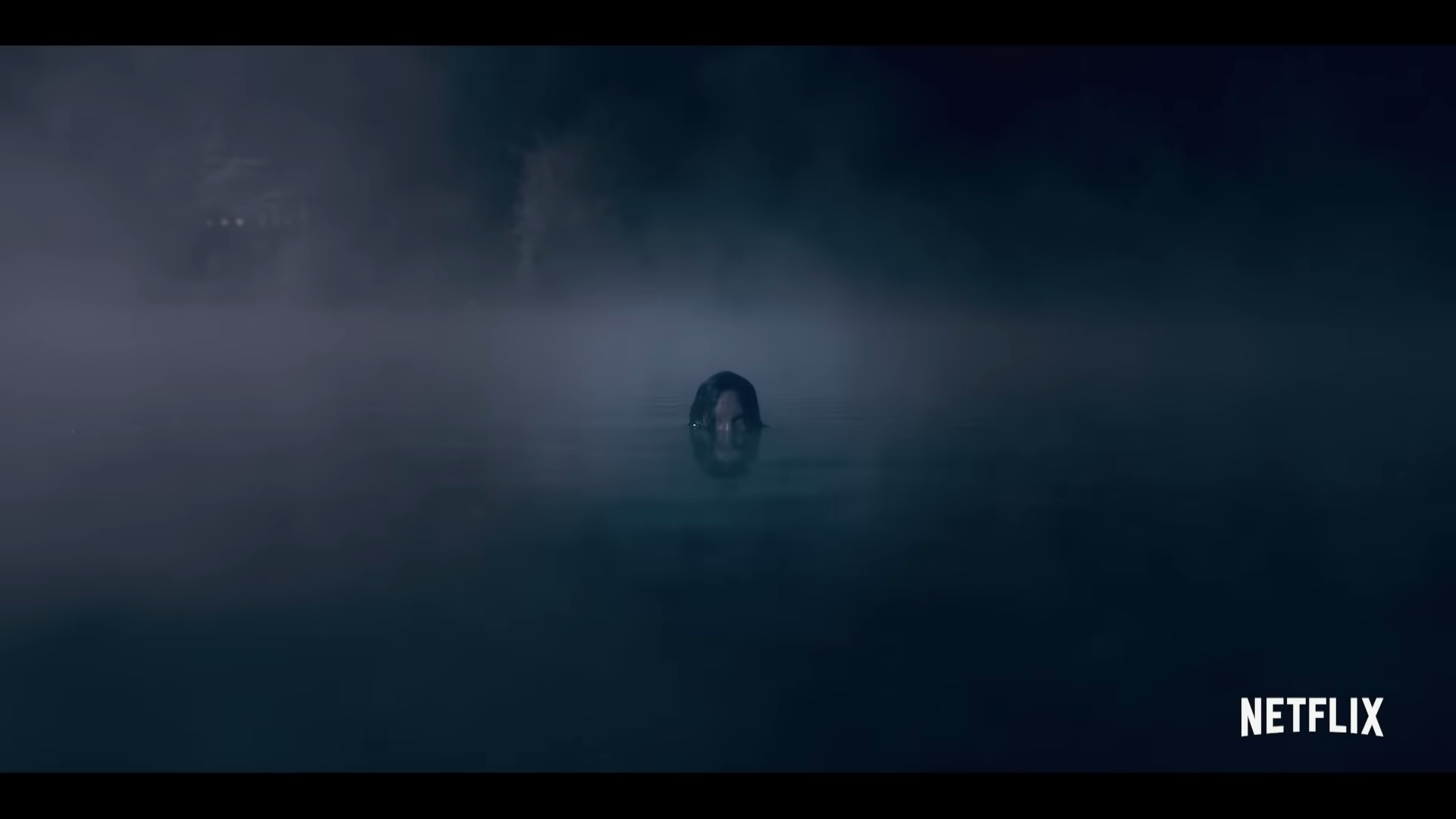 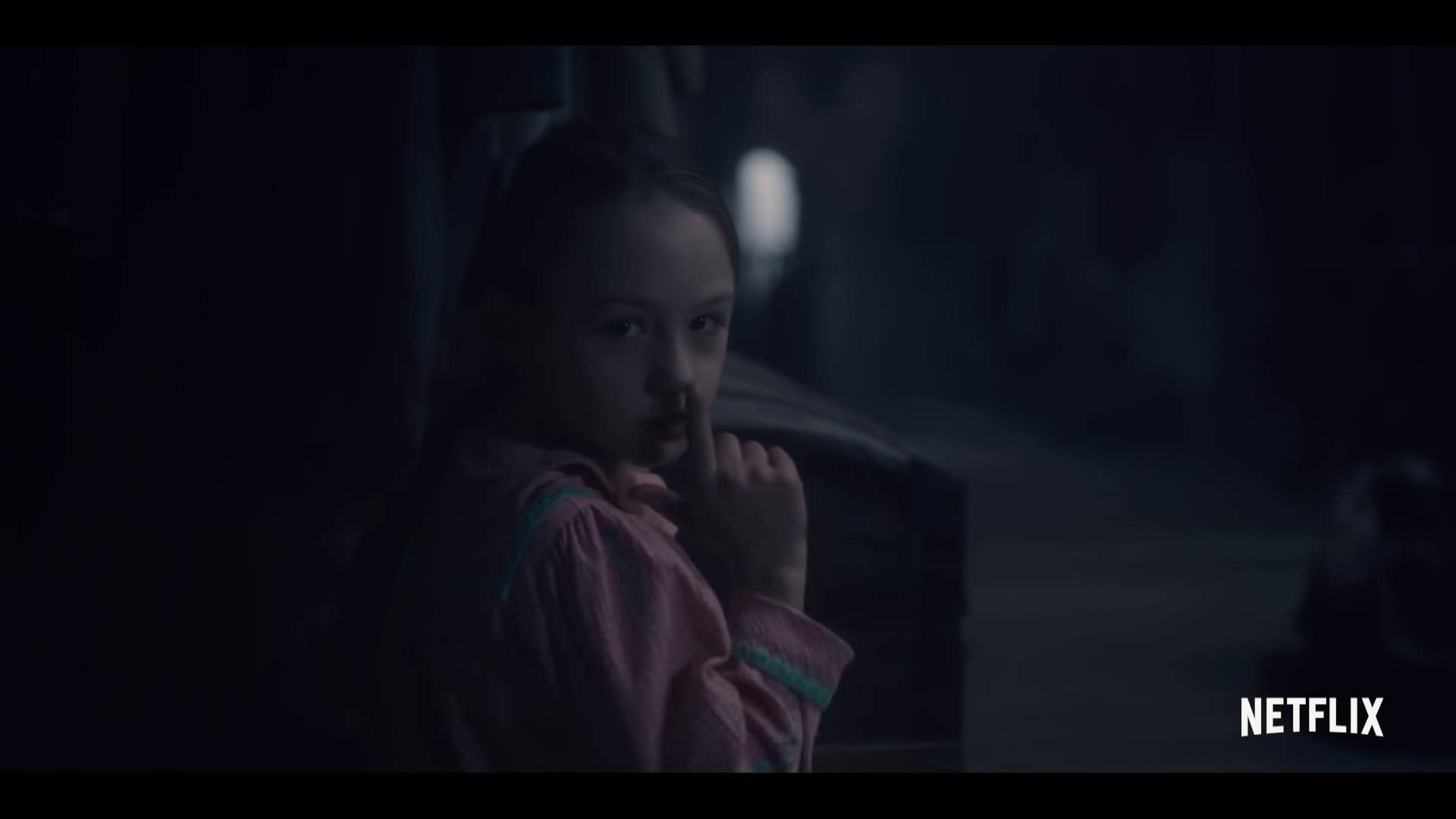 She senses some kind of presence but leaves the basement, but viewers see one of the antique dolls' head creak around to watch her walk out.

Just to add to the creepiness, 11-year-old Flora (Amelie Bea Smith) is later spotted singing in the basement as the sound of cracking bones and ominous presence lurks behind her.

The little girl turns to look at it, and viewers expect her to be terrified, but she merely shushes the figure like it's no big deal.

A female ghost is also seen in the trailer rising from the pond on the Bly Manor estate. 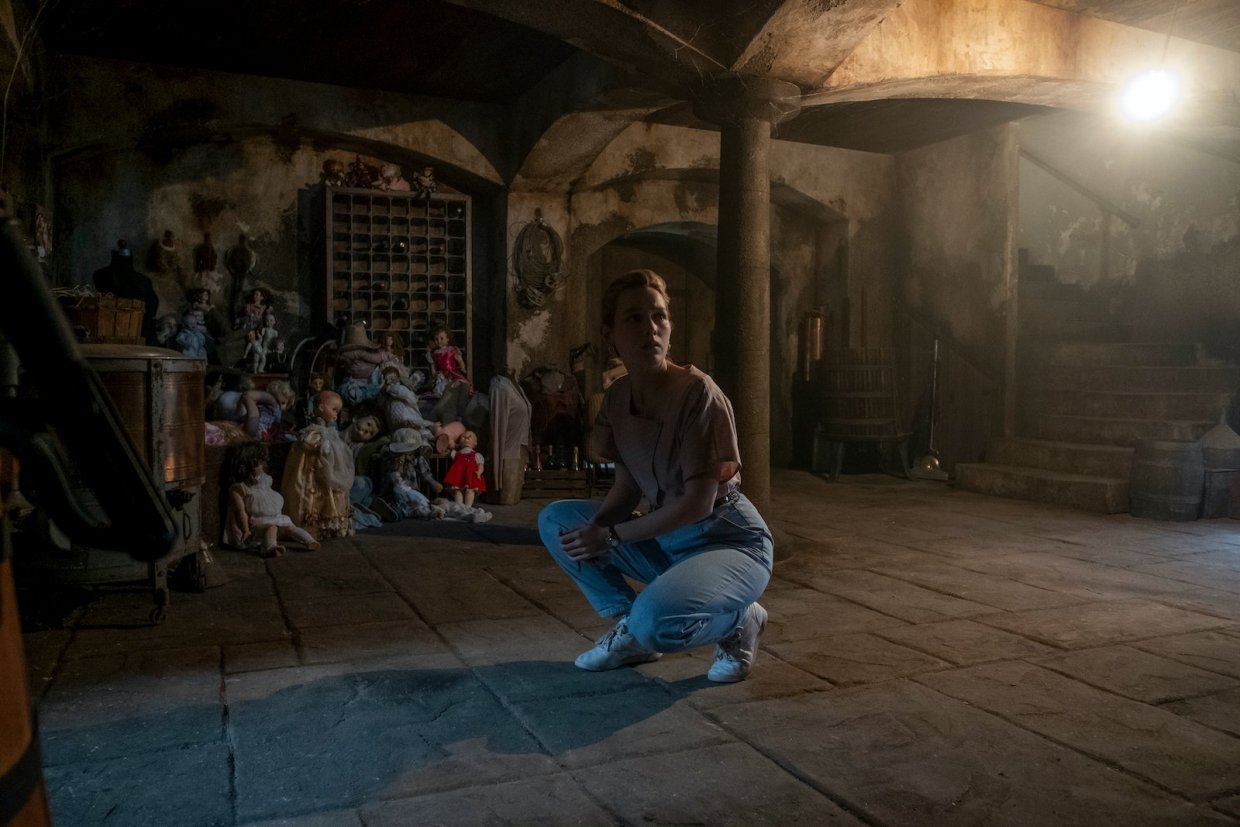 The Haunting of Bly Manor features many of the same actors from Hill House including E.T's Henry Thomas as the enigmatic uncle Henry Wingrave and Oliver Jackson-Cohen.

Fans were beyond excited after watching with many boasting they "can't wait to go" to Bly Manor. 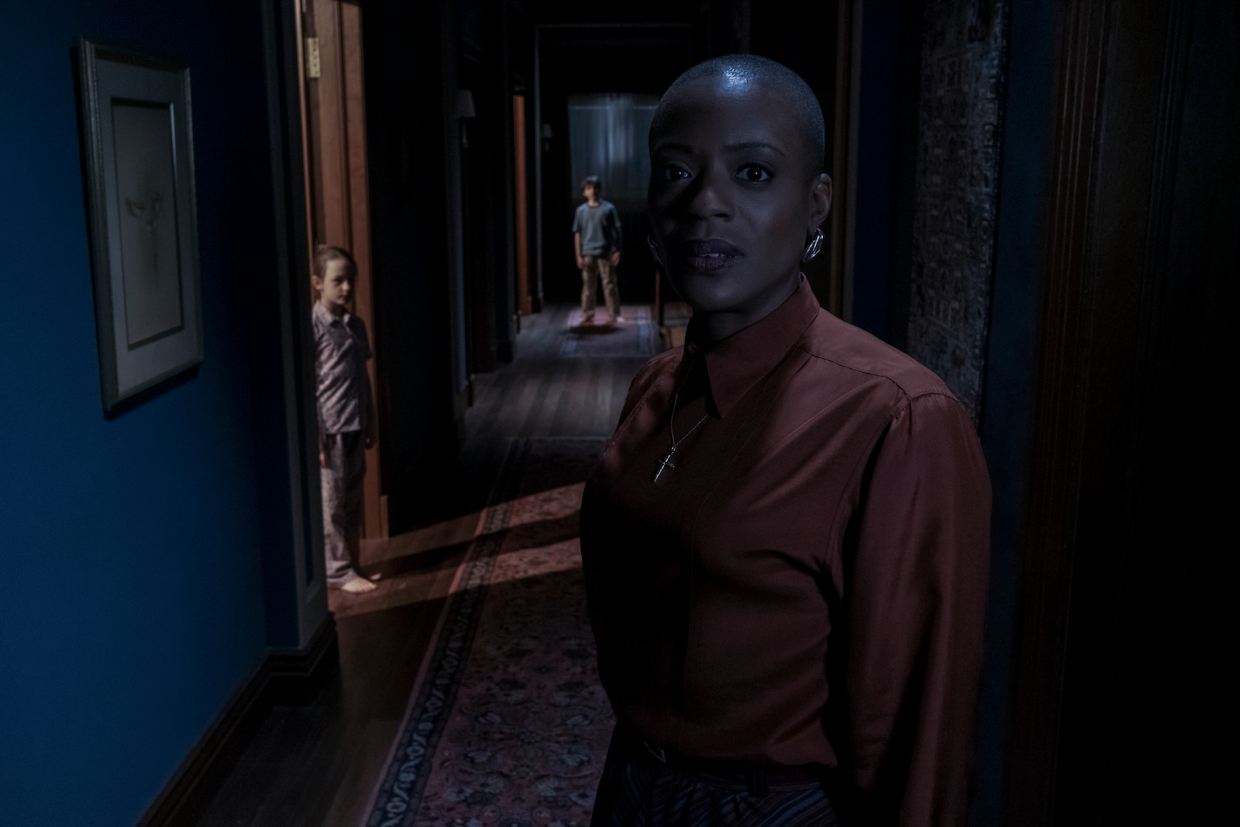 While another added: "Haaaaa screaming already!!! I really really can't wait for this!!"

And a third said: "The Haunting Of Bly Manor looks SO good!!! I am soooo ready for spooky season, October 9th can't come quick enough."

Just like Hill House, The Haunting Of Bly Manor is based on horror classic, Henry James’ The Turn Of The Screw.

The plot follows a young boy named Miles (Benjamin Evan Ainsworth), who is expelled from boarding school and returns to his family home, Bly Manor. 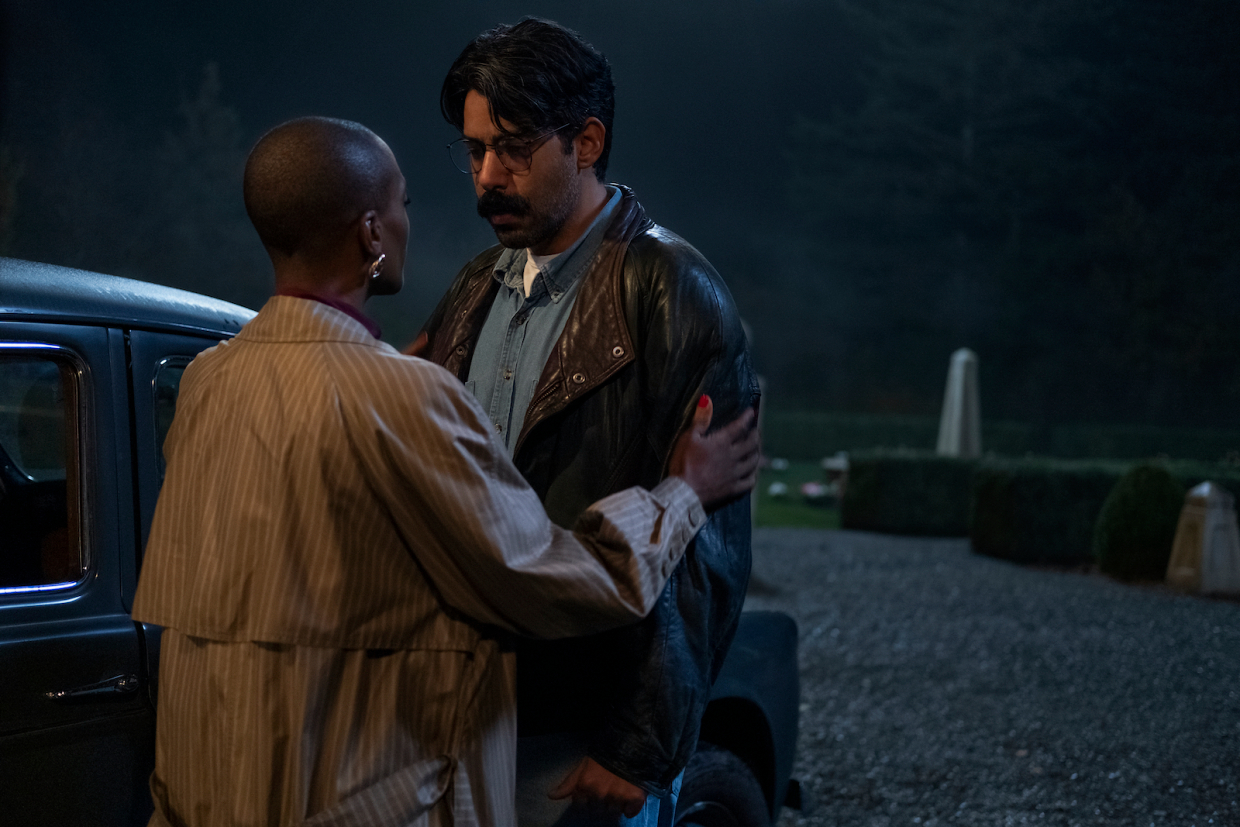 Before long ghosts of a man and woman start appear around the manor, terrorising the governess, the housekeeper Mrs Grose, as well as Miles’ little sister, Flora.

Given that the original novella was written in 1898 there will be susbtantial updates to fit with a modern setting, but the main narrative will remain the same. 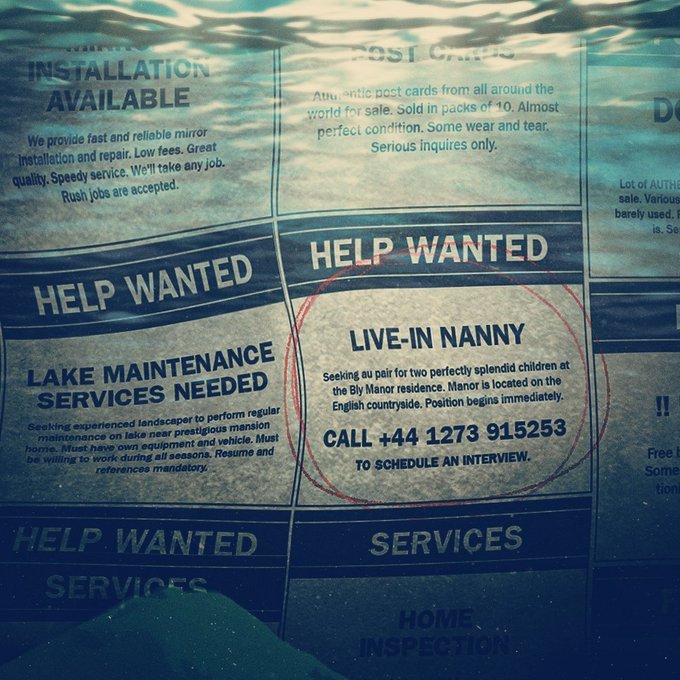 Disucssing the new season, creator Mike Flanagan told Vanity Fair: "It certainly provides a new way to tell a love story, and there are three of them that really beat at the heart of this season.

"They all have a very dark edge to them. And by the end, it’s really hard to differentiate tragedy with romance," he continued.

"That sense of romantic longing for someone who meant so much to us—but who’s gone—really is the heart of any ghost story."

The Haunting of Hill House is available to stream on Netflix now.