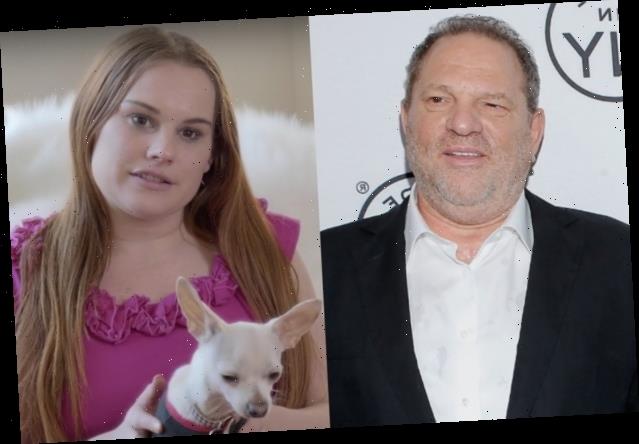 Actress Hayley Gripp says in a new lawsuit that she fought Weinstein off, causing significant injury to his genitals 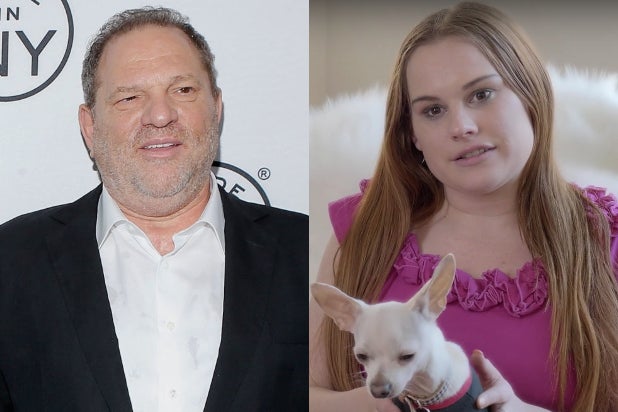 A new Harvey Weinstein accuser filed a lawsuit Thursday alleging that the disgraced mogul sexually assaulted her in a Los Angeles hotel room in 2012 when she was 19 and telling her “to pretend [he was] someone like Zac Efron.”

In a lawsuit filed in Los Angeles Superior Court, a model and aspiring actress named Hayley Gripp said she was at the Beverly Hilton Hotel in 2012 for a casting but was “lured” to Weinstein’s room by one of his female associates. There, the associate “coerced her to drink an alcoholic beverage” despite being under age and was told the producer would provide her with better career opportunities.

Weinstein is currently serving 23 years in prison following his conviction in February 2020 for third-degree rape and a first-degree criminal sexual act.

Gripp said that after drinking the wine, she “experienced a brief blackout” and when she came to, Weinstein was digitally penetrating her. As Gripp tried to resist, Weinstein attempted to “calm her down by telling her to ‘pretend [he was] someone like Zac Efron,’” according to the lawsuit.

“To escape his hold, Ms. Gripp began flailing her arms and, in doing so, broke her acrylic nail against the coffee table. Ms. Gripp then stabbed Weinstein on the bottom part of his scrotum with her sharp broken nail. Weinstein let out a quiet scream and grabbed her hand, inadvertently causing her nail to move up and inward, deeper into his scrotum,” the lawsuit said. “As Ms. Gripp’s hand moved away from Weinstein’s body, her nail ripped the skin of his scrotum, causing him to bleed.”

When Gripp left the room, Weinstein’s associate — who was unnamed in the lawsuit — blamed Gripp for the incident because of her Tourette’s syndrome and said that if Gripp ever told anyone, she would end up in a mental hospital, the lawsuit said.

In a statement sent to TheWrap, Weinstein said Gripp’s accusations were “stunningly dishonest and contrived.”

“This never happened. It’s a money grab that comes conveniently as my NY appeal is coming up and the LA case is looming,” Weinstein, who is currently serving out a 23-year prison sentence, said. “While media takes great lengths to confirm and reject the veracity of any explanation offered by me, they run any unconfirmed and absurd claim by anyone who dares to make one.”

According to the lawsuit, Gripp took a polygraph test prior to filing the complaint. She is seeking a jury trial and unspecified damages.

“This lawsuit is about Ms. Gripp reclaiming her power, becoming a survivor, not a victim, and getting restitution for the sexual crimes perpetrated against her. She has real damages from this that are lasting,” Eric Lerner, an attorney for Gripp, told Page Six. “Harvey Weinstein along with those who helped him perpetrate these crimes of sexual assault and attempted rape against Ms. Gripp must be held responsible for ruining her life.”

27/03/2021 TV & Movies Comments Off on New Weinstein Sexual Assault Accuser: He Said to Pretend He Was Zac Efron
Lifestyle