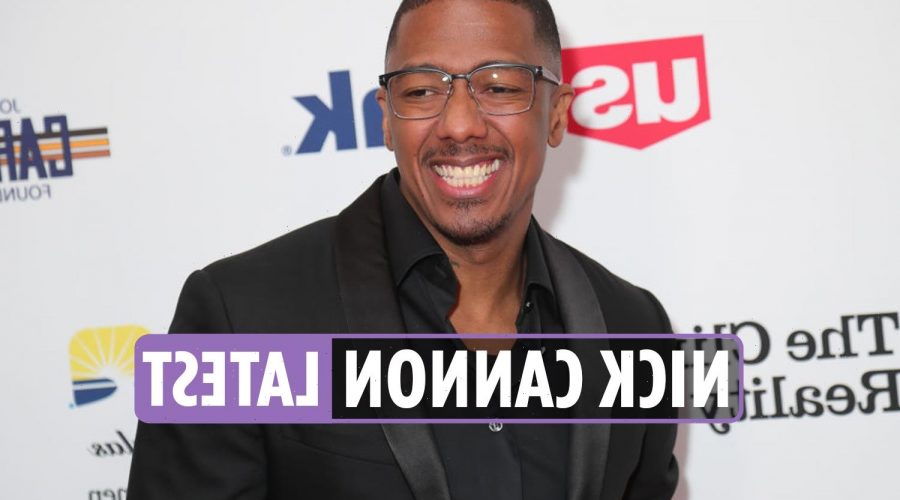 NICK Cannon announced on Tuesday, December 7, that his newborn son, Zen, has passed away.

The 41-year-old star announced the tragic news on his talk show that his son died from a brain tumor over the weekend. He was five months old.

Nick broke down in tears when he discussed his son on the show.

“Over the weekend, I lost my youngest son to a condition called hydrocephalus…brain cancer.

“It’s tough. And I have my therapist here, who’s been helping us through it.”

07/12/2021 TV & Movies Comments Off on Nick Cannon latest news: Presenter breaks down in tears as he announces the death of five-month-old son Zen
Lifestyle