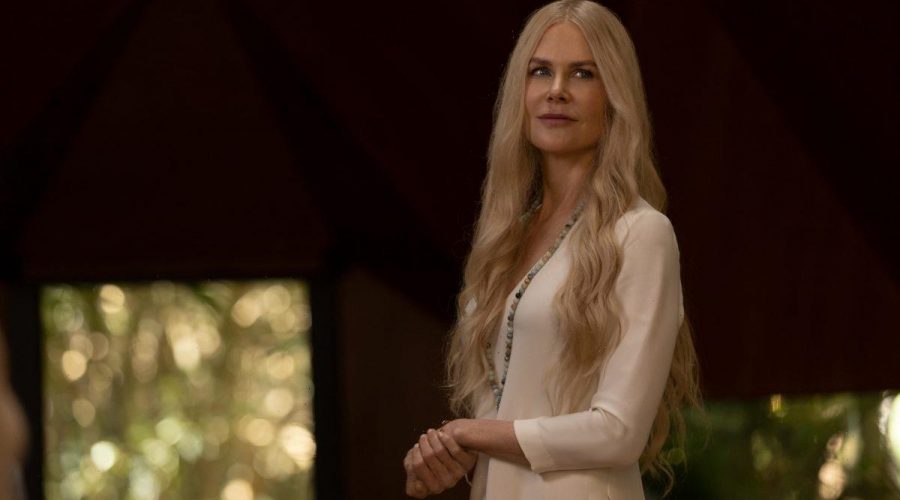 Actors often embrace rituals to get into character, especially when they’re tasked with playing someone whose shoes aren’t particularly easy to fill. That could very well apply to Nicole Kidman’s character in Hulu’s upcoming series Nine Perfect Strangers. Fortunately, Kidman came up with an effective way of getting into character — even if it required her to stay in the role beyond her scenes.

Nine Perfect Strangers arrives on Hulu this August, and it sees Kidman playing the role of Masha. Masha runs the resort Tranquillum and leads the 10-day retreat the other characters will partake in. However, the trailer for the Hulu series suggests something more sinister lies beneath Masha’s smiles and calm demeanor.

Even without the eeriness overshadowing the character and her story, however, Masha presents a unique on-screen personality. Almost unnaturally calm and collected, her philosophies surrounding healing aren’t exactly mainstream. The brief footage of her telling Tranquillum visitors to lie in graves is enough to leave fans questioning Masha’s motivations. That’s not to mention she starts the series as an ambitious career woman, the complete opposite of where the trailer shows her.

When it came to bringing her Nine Perfect Strangers character to life, Kidman found it easier to simply stay in character. Deadline reports that the actor remained in character for five months, a fact she revealed during a Television Critics Association panel for the show. Kidman’s dedication to this endeavor was so strong that she wouldn’t even respond to her own name:

“I’d only respond as Masha. I wanted a very calm healing energy to emanate all the time so I remember going over to people and sort of putting my hand on their heart, holding their hand, they would talk to me or use my name Nicole when I would completely ignore them.”

That’s a tough thing to commit to, especially for an extended period of time. However, Kidman had an understandable reason for working so hard to emulate Masha’s state of mind.

Kidman’s reason for stepping so deeply into Masha’s shoes is that she wanted to deliver an authentic performance. During the panel, she admitted she didn’t want her portrayal of Masha to “feel” like acting; she hoped to make it as believable as possible.

“The only way I could actually relate to people was that way because I felt like otherwise I would be doing a performance and I didn’t want to feel that way,” she said.

Fans will find out how Kidman’s strategy worked when Hulu’s Nine Perfect Strangers arrives. The series premieres on the platform on Aug. 18, 2021, with episodes dropping weekly after that. Kidman’s character promises to keep viewers guessing throughout the show’s run — and the effort put into portraying her suggests she’ll do a decent job of it.