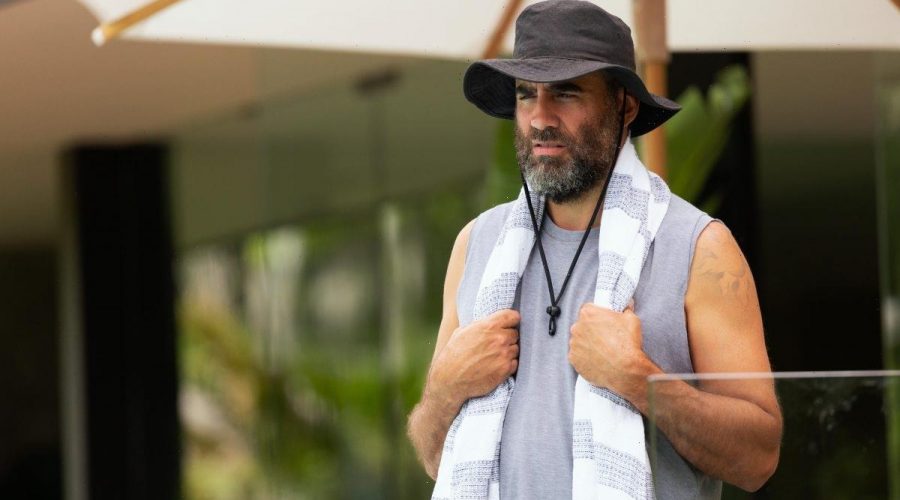 Filming for the Hulu series Nine Perfect Strangers took place in Byron Bay Australia, in the midst of the coronavirus (COVID-19) pandemic. Bobby Cannavale joined the cast, in large part thanks to the urging of his friend and co-star Melissa McCarthy. Cannavale threw himself into the role of Tony, as he often does with his characters. However, unlike Tony, Cannavale isn’t afraid of his “glory days” coming to an end. The actor shared that he wouldn’t mind spending a little more time off-camera and with his family these days.

Cannavale stars as Tony in Nine Perfect Strangers. His character is a former professional football player whose career is cut short by an injury. Tony gets addicted to opioid painkillers. He is divorced and his children won’t even speak to him because of his drug addiction. He arrives at Tranquillum House to seek healing but seems averse to the process.

“I thought the character was so f***ing weird and complicated,” he told InStyle. “It’s like a guy who volunteers to come to this place and then spends most of his time trying to leave, but he can’t quite make himself leave and he’s so damaged and so on the precipice of doing something dangerous to himself. I thought it would be interesting to see how to get that guy through those 10 days.”

Cannavale isn’t afraid of his career slowing down

Cannavale’s co-star and friend McCarthy was the one who suggested Cannavale play Tony in Nine Perfect Strangers. McCarthy felt that Cannavale could add the depth the character needed. “Bobby brought out Tony’s humanity,” McCarthy told InStyle.

“He could have played him as merely angry and acerbic, but Bobby bent that character to also show Tony’s emotional side, his humor, and his pain. Bobby’s work reminds me of origami; he can take a plain sheet of paper and twist it into a crane or lotus flower.”

Cannavale’s talents behind the camera are undeniable, but unlike his character Tony, he isn’t afraid of slowing down a little. The actor said on the podcast Tea With Twiggy, “I’m lucky to have had those moments come together to let me do this for a living.”

“I’m always super aware of that, but I’ve never thought in terms of, ‘How do I maintain this,’ so much as, ‘Oh, good. I’m getting offered this, great.’ I’ve really just followed my instincts, like truly, truly, truly. And my instincts now are telling me that I don’t want to work as much as I have been all these years.”

Bobby Cannavale hopes to spend more time with his family

Cannavale has been in a relationship with fellow actor Rose Byrne for quite some time. The pair have two young children together, and Cannavale’s family is a big reason for his consideration of stepping out of the spotlight.

“The older I am now with these two little guys, I don’t want to spend as much time on sets.” He continued to Twiggy, “I don’t really love being on the set all day. I used to … I thought I did … But it’s just a lot of time away from your family.”