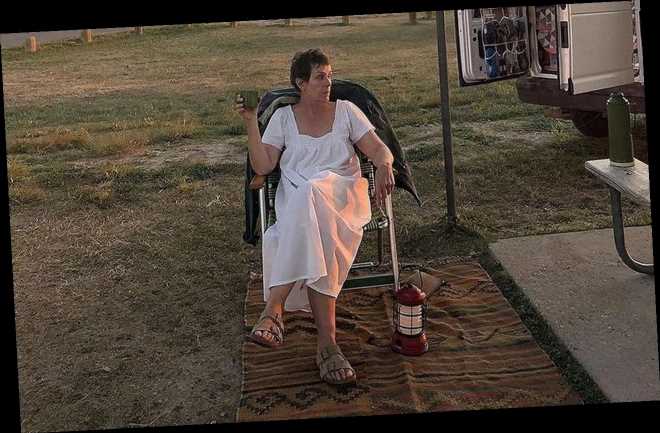 The Oscars favorite directed by Chloe Zhao has added multiple trophies to its collection by landing the top honor at the National Society of Film Critics awards.

Zhao also landed the Best Director prize, while her leading lady, Frances McDormand, was named Best Actress for her portrayal of a homeless wanderer.

But “Nomadland” still managed to pick up three awards with Chloe Zhao named Best Director while Riz Ahmed‘s portrayal of a deaf drummer in “Sound of Metal” has scored him the Best Actor prize.