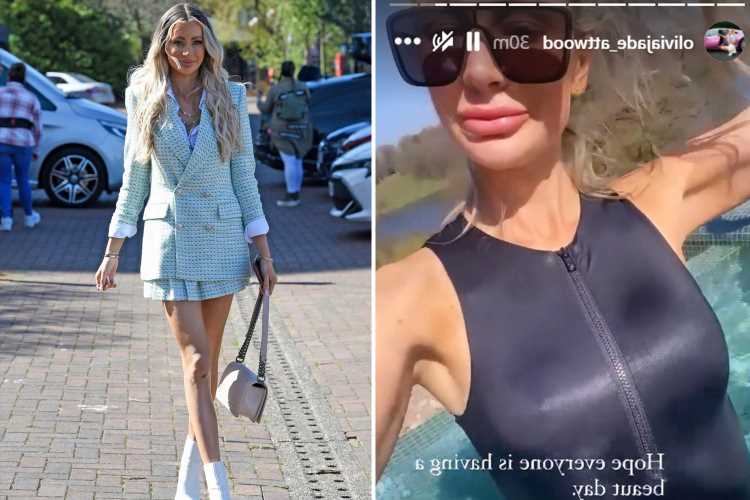 OLIVIA Attwood has hit back at trolls calling her legs 'too skinny' as she defiantly posed in a swimsuit.

The reality star took to her Instagram Stories on Saturday to share snaps from a recent outing in Manchester. 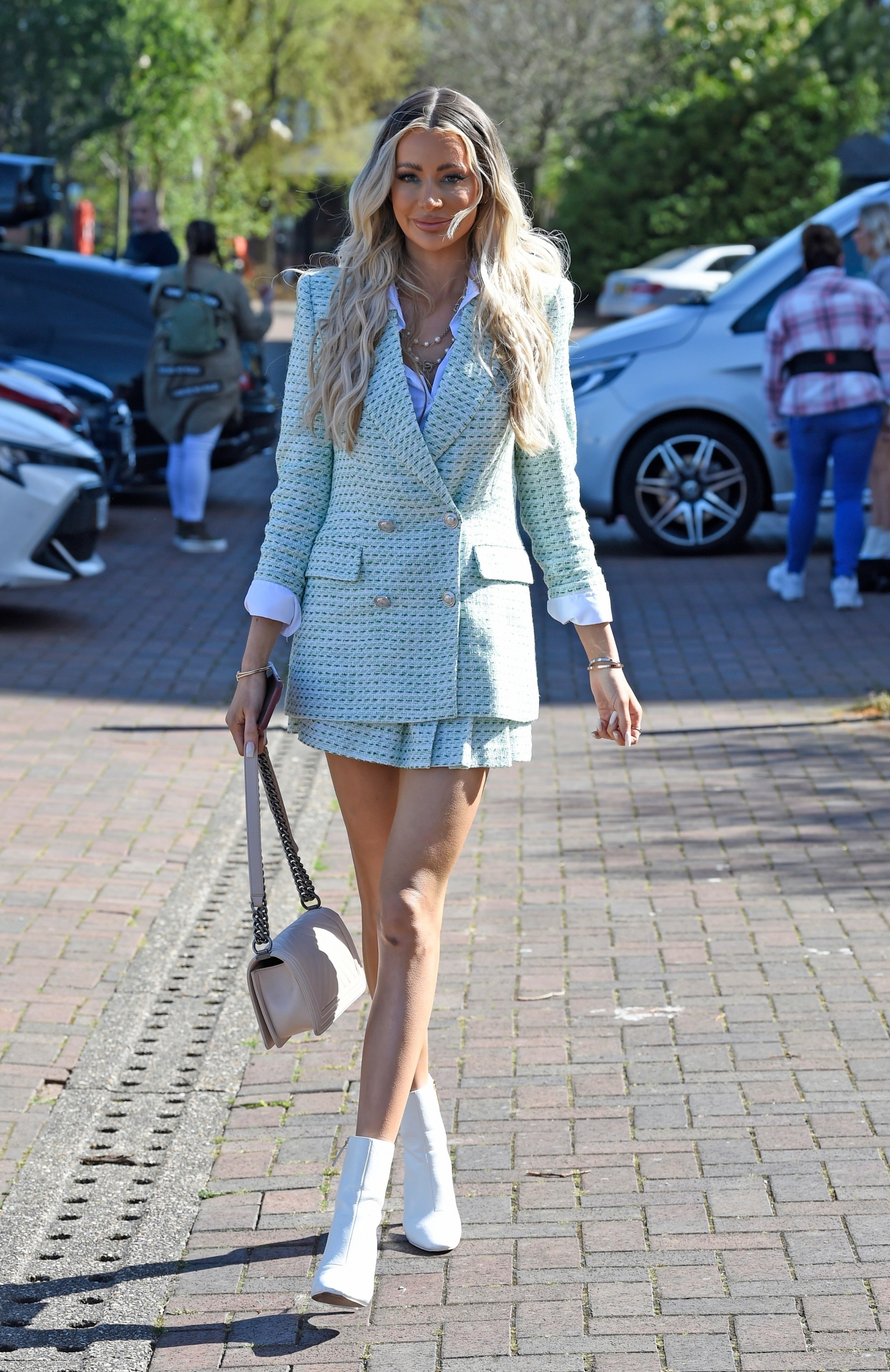 Olivia, 29, was filming the second series of her reality show, Olivia Meets Her Match in a pale green and white check mini skirt and matching suit jacket.

The short skirt allowed the beauty to show off her tanned legs but Olivia revealed on her social media she had been viciously trolled over her pins.

Sharing a screen grab of comments saying she was "too skinny" and "too thin", Olivia wrote across them: "Your too fat…or your too thin. Such a weird time to be alive tbh."

She then shared a video of herself in a pool in the sunshine while wearing a black zip up sporty swimsuit. 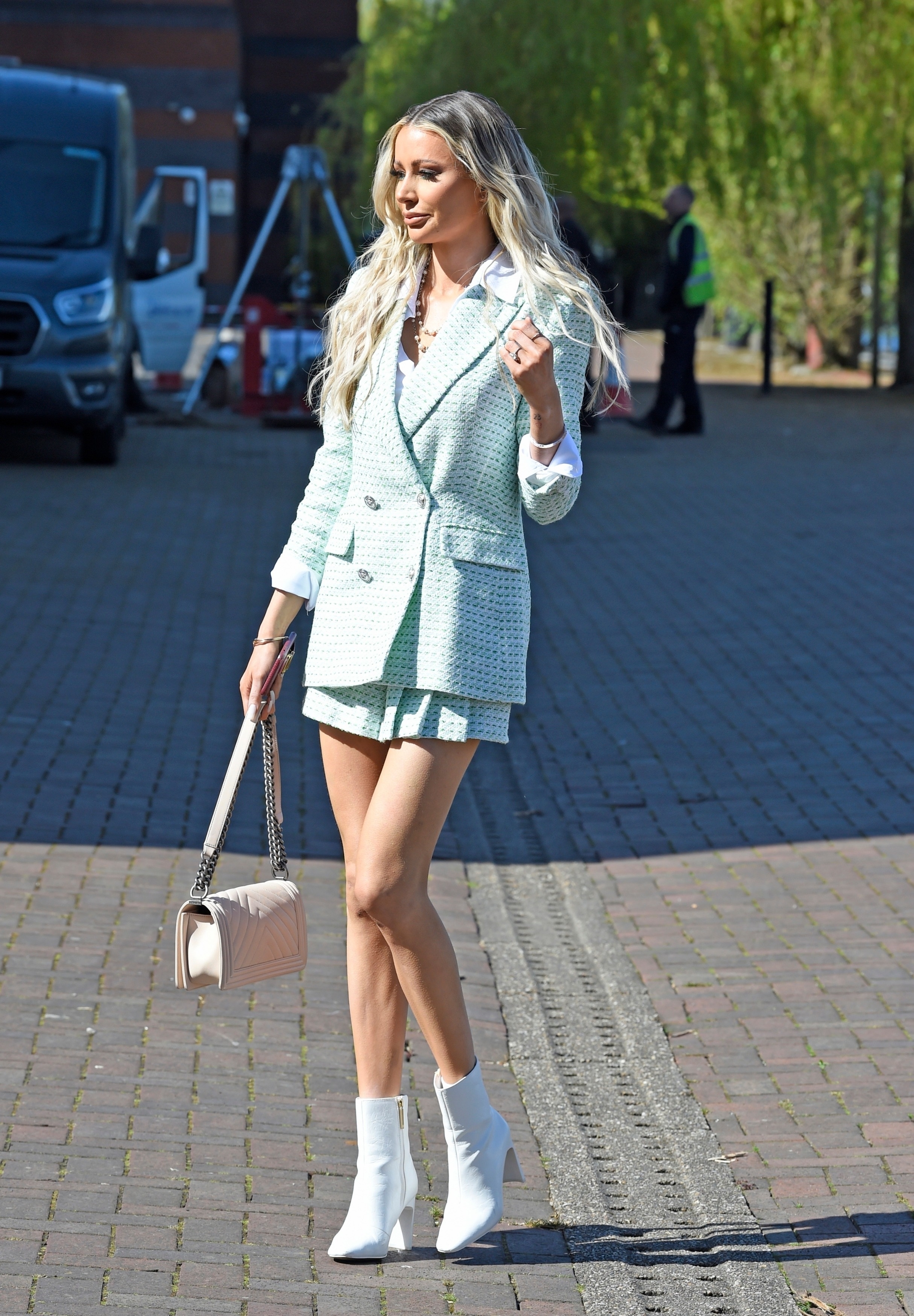 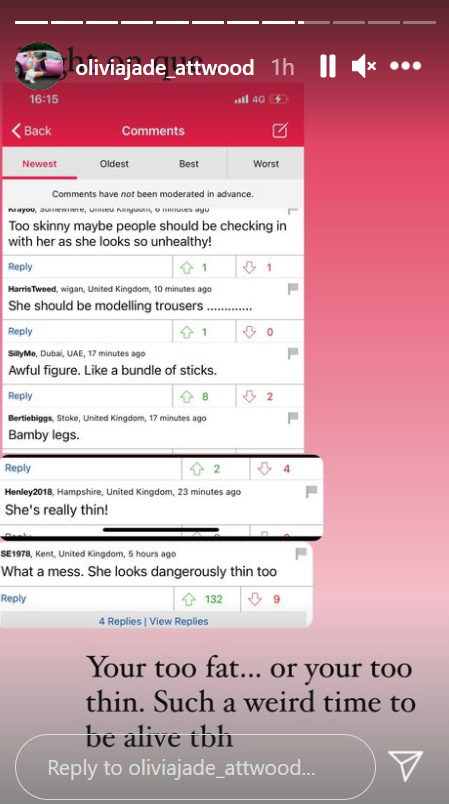 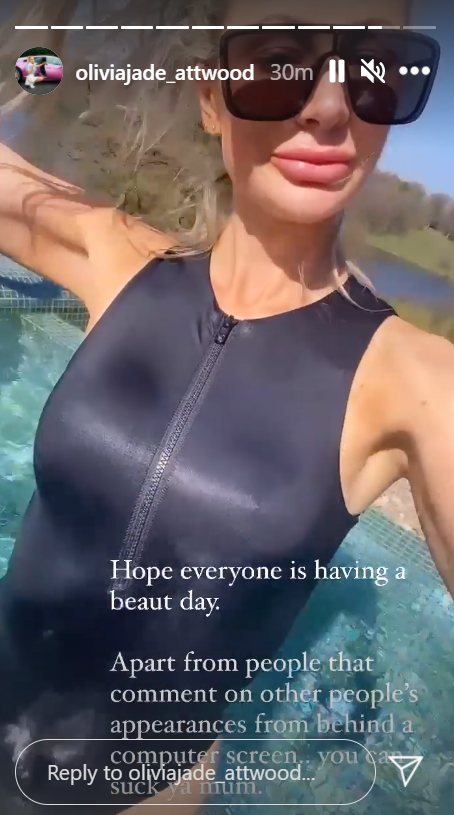 Posing with a pair of large sunglasses on, Olivia wrote: "Hope everyone is having a beaut day.

"Apart from people that comment on other people's appearances from behind a computer screen…you can suck ya mum."

Olivia had been out filming her ITVBe show on Friday in her cute skirt suit, which she teamed with white ankle boots and a nude handbag.

The star was joined by pals who also looked equally as glamorous, as they boarded a boat in Manchester. 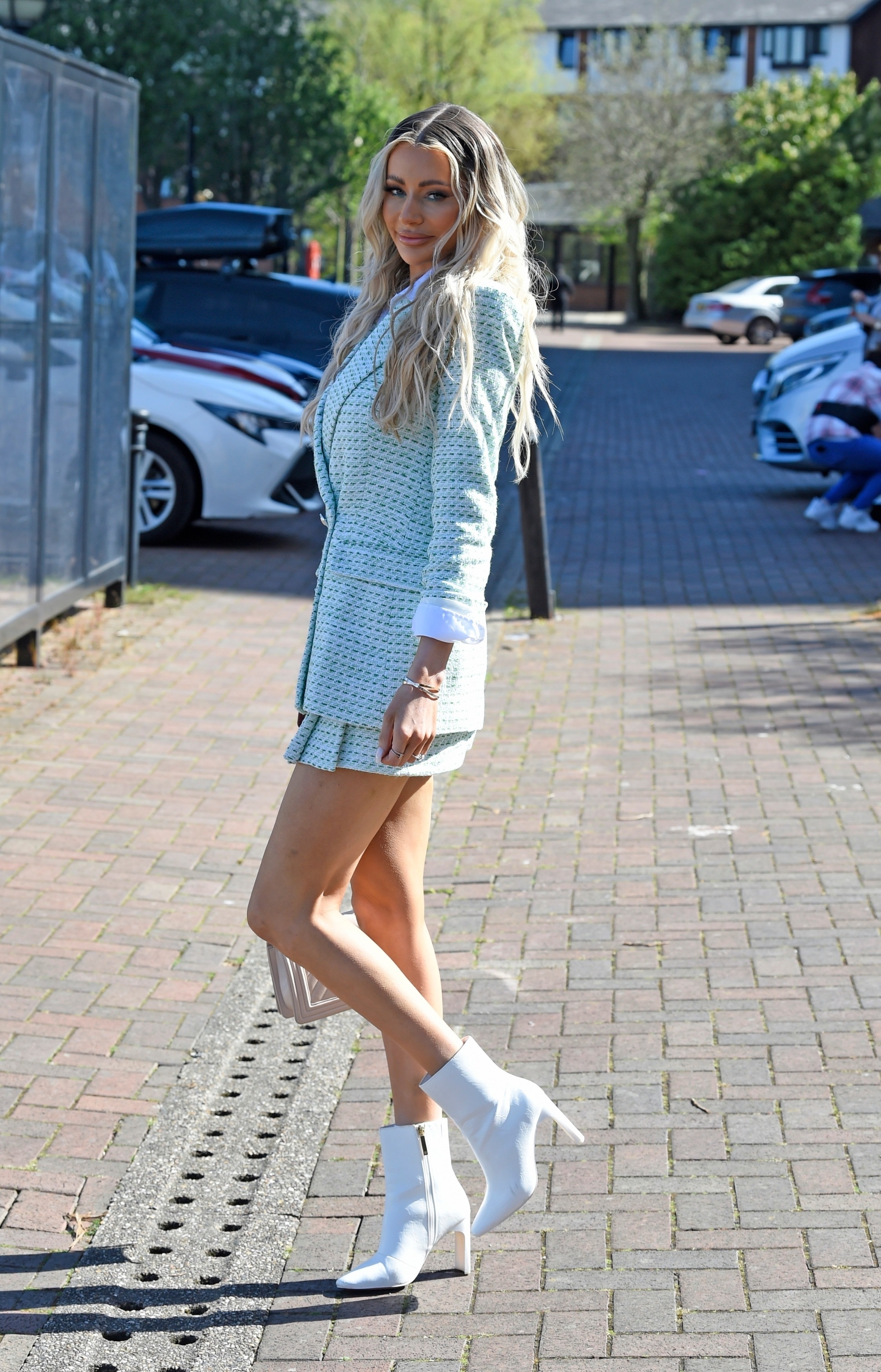 The first series which aired last year followed the reality star as she prepared for her wedding with her footballer fiancé Bradley Dack.

Viewers also praised her as she opened up about her ADHD struggle and her mental health issues pre-lockdown.