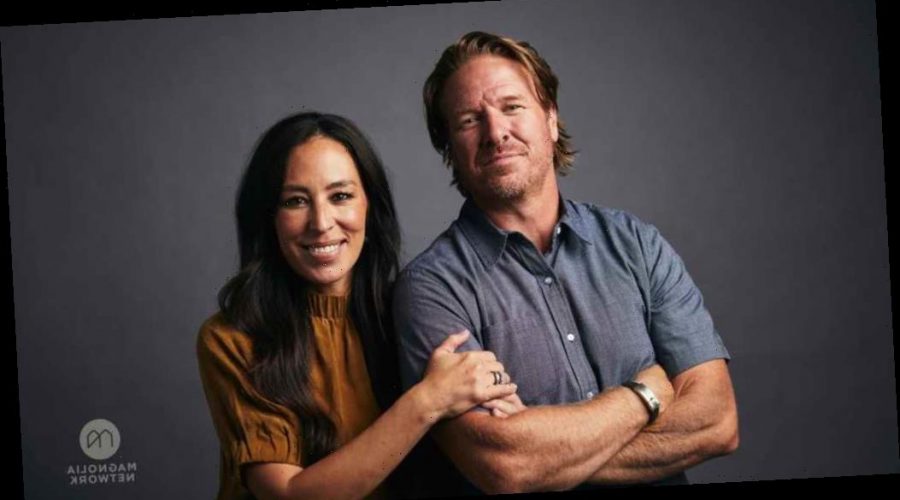 Oprah Winfrey is talking to another famous couple tonight. Super Soul: Chip and Joanna Gaines: Magnolia airs today on Discovery+ and will be available as a podcast on March 17.

In it, the Fixer Upper power couple talk about the price of fame, with Chip admitting that he “lost part of myself” to fame in one promo clip for the talk.

“I have discovered that fame is just, your life is the same, you’re the same, and everybody has an idea of what that is, it’s just more people know your name,” Chip said. “And I think if you don’t know who you are when the fame thing hits then you lose yourself.”

Oprah then asked, “Did you all start to sense that, or did you know that you were grounded before the fame thing hit?”

Chip used the question to praise his wife, Joanna. “I want to speak on Jo’s behalf, because she would never say things like this, but she is so incredibly wise, so incredibly grounded — all the things that you just described, is who Joanna is.”

He added: “Really what happened — and was the truth for Jo and I — was it was no big deal for her, but for me to become famous, I lost a part of myself that was really… it was sad,” he admits. “I would say it took me a year or two while I was still filming to try to grapple with what exactly it was that I was losing.”

The couple recently returned to action after a hiatus. They left their Fixer Upper show on HGTV in 2017.

Winfrey asked why they left.  “There were numerous things,” Joanna said. “On my side it was, when you’re filming for four or five years, you begin to lose the ‘why.’ It’s now just this thing of like we’re just showing up. I think towards the end we just lost steam, we lost the purpose of it. We wanted to wake up everyday and say this is why we’re doing this. It almost felt like it was wagging our tail and it was controlling us.”

Originally, the couple’s Magnolia Network was supposed to take over Discovery’s DIY Network on Oct. 4 2020 after a rebrand, followed by a launch of a direct-to-consumer product at a later date. When the coronavirus pandemic hit and shut down all Hollywood production, the launch of the linear network was delayed. Meanwhile, Discovery launched their SVOD platform Discovery+ last month as the pandemic accelerated traditional media companies’ shift to streaming as a leading distribution method.

The Magnolia brand has been a key part of the Discovery+ lineup with previews of many of its original series, led by the new season of the Gaines’ hit Fixer Upper.

13/03/2021 TV & Movies Comments Off on Oprah Interviews Chip And Joanna Gaines, Gets Chip Admission On “Losing Self” To Fame
Lifestyle