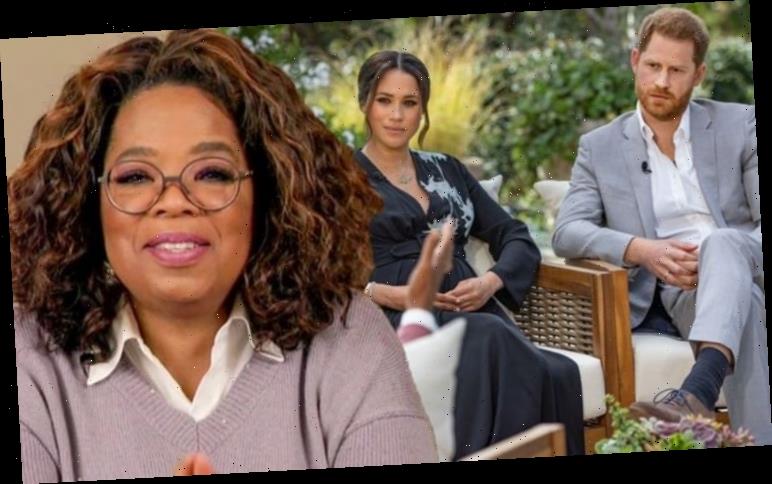 The Duke and Duchess of Sussex made a series of explosive claims about the Royal Family when they opened up to the US talk show host. One of the claims made by the royals was there were “concerns and conversations” about how dark their baby’s skin might be. The Queen has since responded with a statement in which she said the claim was “concerning” and that the family would look into it privately. Buckingham Palace wrote: “The whole family is saddened to learn the full extent of how challenging the last few years have been for Harry and Meghan.”

Oprah Winfrey’s two-hour interview with the Sussexes was first broadcast on CBS in the United States on Sunday 7 March.

It then aired the following day on ITV in the UK attracting an audience of 11.1 million.

During the interview, Meghan expressed shock at the “idea of the first member of colour in this family not being titled in the same way that other grandchildren would be”.

The Duchess added: “It’s not their right to take away.” 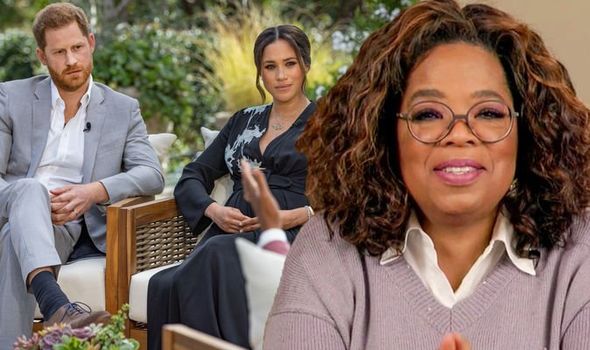 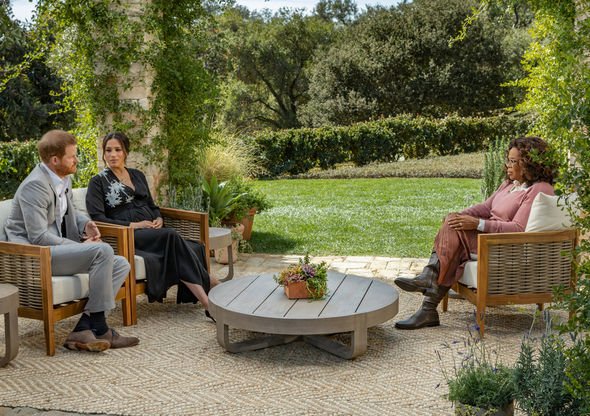 The former Suits actress began by telling Oprah she felt suicidal during her time in the family and, at one point, feared to be left alone.

She added she approached members of staff for help but claimed she was told she couldn’t receive any.

Meghan and Harry also said an unnamed family member expressed concerns about the colour of their son Archie’s skin.

When quizzed further by Oprah, Prince Harry said he will never reveal who it was who started such a discussion. 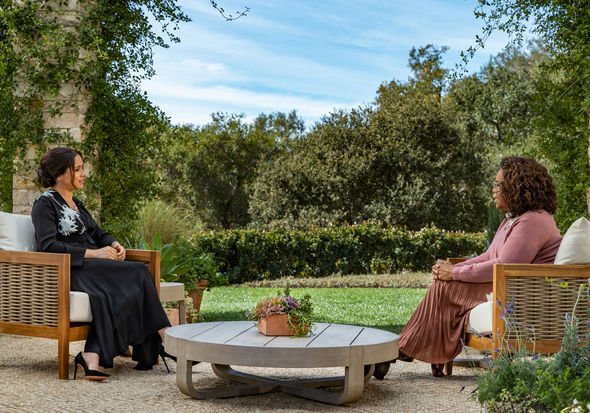 Elsewhere in the interview, Meghan suggested a link between the decisions not to make Archie a prince, or provide guarantee him full security, and “concerns and conversations about how dark his skin might be”.

However royal insiders insist the decision was made in line with protocol and Harry would have been aware of this.

Asked by Oprah whether she believed this was connected to race Meghan replied: “In those months when I was pregnant, all around this same time, we [had] the conversation of he won’t be given security, he’s not going to be given a title.

“And, also, concerns and conversations about how dark his skin might be when he’s born.”

Following the controversial programme, TV watchdog Ofcom has confirmed they received 4,398 complaints from viewers who were unhappy with the interview.

It is unclear as to what the complaints were over, and whether Ofcom will take any further action.

There has been a lot of controversy surrounding the interview, which has saw many celebrities weighing in to express their views on it.

The day after the programme aired, Piers Morgan clashed with his Good Morning Britain co-star Alex Beresford, leading him to storm off set.

Piers and Alex got into a heated debate when Piers said he didn’t believe Meghan’s claims.

The ITV presenter received a lot of backlash from his comments, which led him to quit his role on GMB.

Last week it was announced Ofcom was launching an investigation into Good Morning Britain and Piers after the presenter’s outburst had gathered over 41,000 complaints.

It has since been confirmed GMB has been hit with 57,121 Ofcom complaints – making it the most complained about show in history.