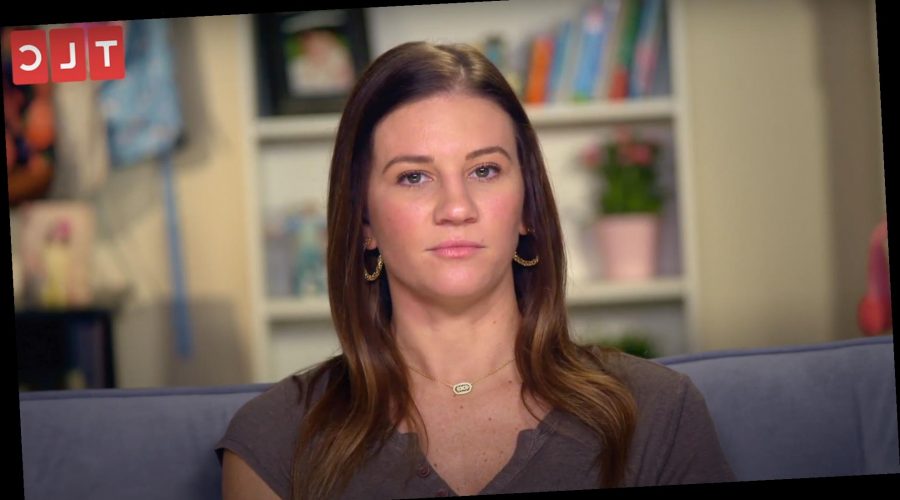 Danielle Busby is opening up about the "constant" daily pain she endures as she continues to battle a mystery illness.

In PEOPLE's exclusive sneak peek at Tuesday's episode of OutDaughtered, the mom of six details her various symptoms while caring for her children, 9-year-old Blayke and 5-year-old quintuplets Ava, Olivia, Riley, Parker and Hazel.

"I woke up this morning with a horrible migraine and my arms feel numb," she tells the cameras. "I mean, really, for years I've had certain pains, extreme migraines, my neck, all over my body."

"Mommy has a horrible headache, my gosh," she says to one of her daughters as the clip cuts to her husband Adam asking, "How are you feeling?" Danielle, 37, says her pain has been unfortunately been worsening "over the last six months."

"The migraines and the neck pain are pretty constant all day," she says. "My arms get tingly — I can feel them but I can't feel them — and I've been getting heart palpitations, which is kind of scary. I can 100 percent say that there's not a day that goes by that I'm not feeling some form of pain. I just don't know why it's been so long and nothing's getting better."

"I don't want Adam to have to worry about me," she adds. "He does know that there's things here and there, but he doesn't know how bad it's gotten." Despite her struggles, Danielle says she doesn't want to have to slow down.

"It's an all-day pain that I've learned to sustain and deal with, because I'm going to try to still do as much as I can, let's be honest," she says. "I don't care what's happening — this holiday season I'm still going to try to do what I need to do."

"But I know something's wrong. I don't know what it is and I'm just starting to get worried — are all these symptoms starting to accumulate to something bigger?" she continues. "Because if it gets any worse, I don't know if I'll be able to handle it."

OutDaughtered airs Tuesdays (8 p.m. ET) on TLC and is available to stream on discovery+.