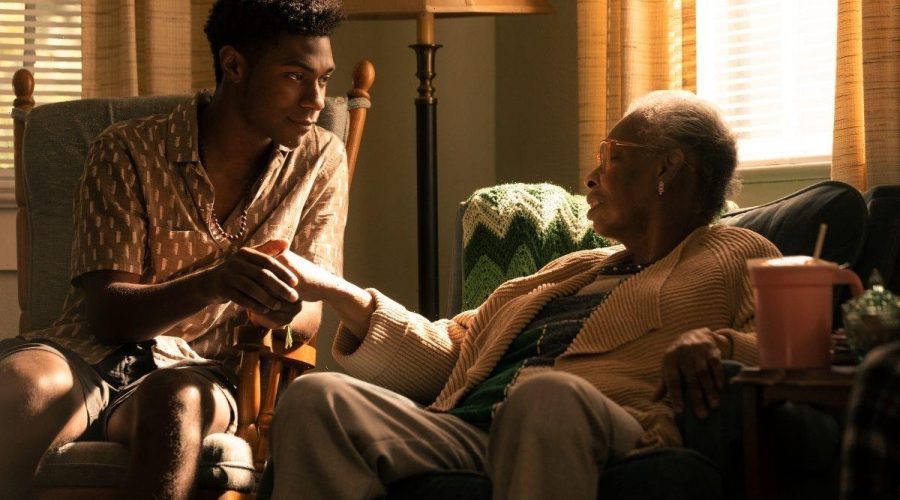 Carol Sutton was a talented actor known for her roles in theater, film, and television. Some of Sutton’s most widely known movies include Steel Magnolias and Monster’s Ball. But more recently, Sutton had a role in the Netflix series Outer Banks.

Sutton died on Dec. 10, 2020. Find out more about her role in the Netflix series and Sutton’s estimated net worth.

Season 2 of Outer Banks puts the Pogues right in the middle of another treasure hunt. But this time, Pope Heyward’s (Jonathan Daviss) legacy is at the forefront.

After he learns about his family’s ties to a local Outer Banks legend, Pope seeks out his Me-Maw for answers. She reveals a Heyward family secret, which puts Pope on a quest to right the wrongs of an infamous southern family — the Limbreys. Throughout the season, Pope strives to resurrect his family’s name to its rightful place in history.

Sutton appears in Outer Banks Season 2, Episode 6, “My Druthers.” The episode itself is emotional enough, but there’s a sweet tribute to Sutton at the end. She died before the season premiered in July 2021.

After a half-century-long career as an actor, Sutton died in her home state of Louisiana on Dec. 10, 2020. She was 76-years-old.

“Among actors in New Orleans, there was Carol Sutton – and there was everybody else,” David Cuthbert, a retired critic for the New Orleans Times-Picayune, told Deadline. “She opened her mouth, and out came truth. Wherever she was on stage, that was center stage.” Sutton will be remembered by many for her impact on the industry.

Before Outer Banks, Sutton had a lengthy career in movies, television, and theater. She began her career performing in local productions in New Orleans, including The Last Madam, Native Tongues, and A Raisin in the Sun.

In 1974, Sutton appeared on television in The Autobiography of Miss Jane Pittman. Later, she went on to star in movies like Monster’s Ball, Ray, Steel Magnolias, and The Help. Sutton also appeared in the television series Tremé, True Detective, and Lovecraft Country.

Some of Sutton’s other work includes:

Sutton will also appear in Freedom’s Path, which is currently in post-production. According to IMDb, the movie tells the story of a unique friendship forged between a soldier and runaway slave during the time of the Underground Railroad. It is slated for release in 2021.

Sutton was celebrated among her peers and colleagues alike. She will be remembered for the many iconic roles she played throughout her life.

Given Sutton’s substantial acting career, she earned a significant amount of money in her lifetime. At her time of death, Sutton’s estimated net worth was $55.6 million.

See Sutton as Pope’s Me-Maw in season 2 of Outer Banks. Every episode is now available to stream on Netflix.