Starz has finally released the full trailer of the upcoming season of Outlander. The new season brings the Fraser clan one step closer to the American Revolutionary War. It looks like trouble is already starting. Outlander will premiere on February 16, 2020. Read on to learn more about the trailer and season 5 spoilers.

A trailer has been released for season 5 of ‘Outlander’

Fans are definitely excited about the new trailer for season 5. It looks like members of the Fraser family are struggling with whether they should head home to their time or stay. “It’s my fault that you’re all here, fighting the dangers of the Carolina wilderness,” Claire (Caitriona Balfe) says. “I hope you don’t stay.”

Claire has already told Jamie (Sam Heughan) of the great warto come. Fans remember what happened the last time there was an impendingbattle, Claire went back through the stones to her own time. “When this waryou’ve told me about eventually comes, it would be safer in your time,” Jamie says to Claire.

Brianna and Roger must make a choice 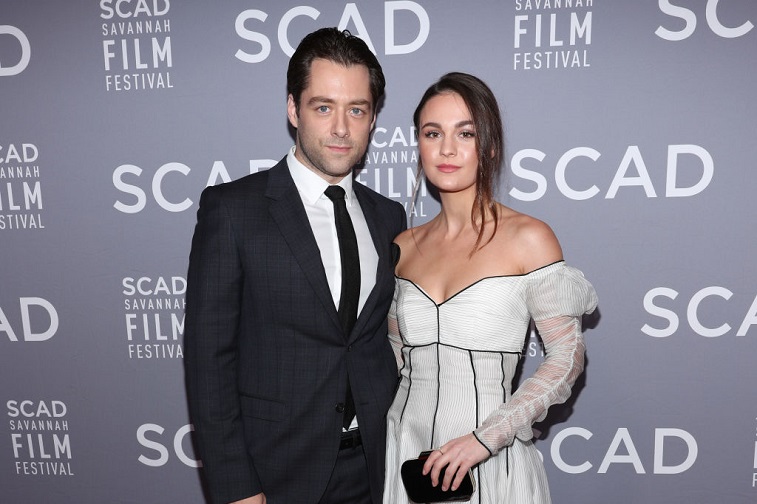 Brianna (Sophie Skelton), their daughter, also seems to begrappling with that decision with Roger (Richard Rankin). “You wanna go backdon’t you?” Brianna asks him. “Our family is here.” It seems like Brianna is adamantthat they will stay with her parents, at least for now. Who knows if theirchild would be able to go through the stones with them?

Claire seems to feel guilty that they are all together in North Carolina. She knows that Brianna and Roger only came back to save them from their death in a fire. “If I am to keep us safe here, time, space, history, be damned,” Claire says. “It’s safer in the future. It’s time.”

It also appears that Jamie will be gearing up for battle, thoughit isn’t immediately apparent which side he will be fighting on. The newtrailer gives fans a lot to ponder over the next few months.

What will season 5 be about? *Spoilers ahead*

The fifth season of Outlander will be based on the next book in Diana Gabaldon’s popular series. The book is called The Fiery Cross. According to the novel, Brianna and Roger will finally be officially married. Viewers will remember that they were already married in a handfast ceremony. The couple will be making it official in the upcoming season.

Stephen Bonnet (Ed Speleers) will be back to cause problems in Fraser’s Ridge. If the series follows the book, Bonnet will get shot for his efforts when he tries to steal Brianna’s son. It sounds like some sweet justice fans can get behind after he raped her in season 4.

Fans will be glad to know that Young Ian (John Bell) will return to Fraser’s Ridge a wiser man than when he left. He brings back with him a diary that will be very intriging to Claire. It belonged to Otter-Tooth, the Mohawk that Claire saw in season 4. Otter-Tooth was a time-traveler, just like Claire and Brianna. Ian will finally learn the truth about his time-traveling family.

With a few more months left in Droughtlander, fans now havenew material to go over. Get ready for an action-packed season in the yearsleading up to the American Revolutionary War.