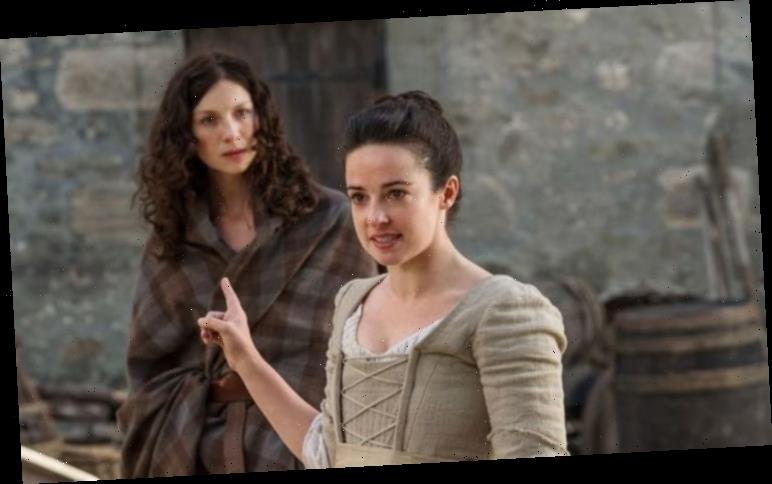 There is good news for fans of Outlander. The show will return for a seventh series and will be based on An Echo in the Bone, the seventh instalment in the Outlander book series by Diana Gabaldon. Will Laura Donnelly return to Outlander? Express.co.uk has everything you need to know.

Will Laura Donnelly return to Outlander?

Laura Donnelly starred as Jenny Murray in the first three seasons of Outlander.

Jenny Murray is Jamie’s younger sister and the mother of Ian Murray (played by John Bell).

Jenny was last seen in season three of Outlander in 2017,

Her absence from seasons four and five came as a bit of surprise to fans, considering Jenny features prominently in the fourth and fifth instalments of the Outlander book series. 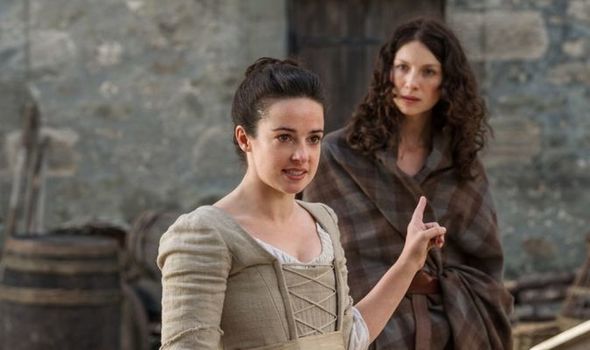 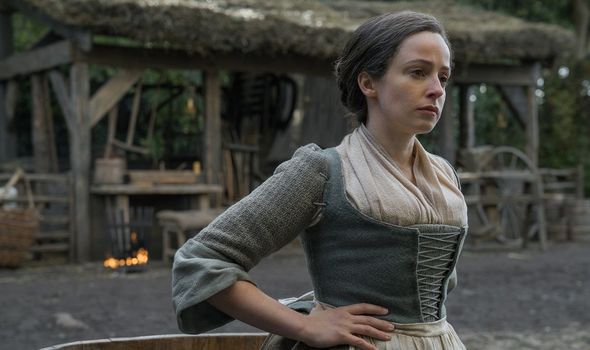 It is very unlikely Donnelly will reprise her role as Jenny in the sixth series of Outlander if the upcoming series is going to stick close to the Outlander novels.

Season six is based on the sixth book, A Breath of Snow and Ashes and will see Jamie (played by Sam Heughan) and Claire (Caitriona Balfe) face the American Revolution.

However, there is some promising news for fans of Laura Donnelly and her character Jenny Murray.

Jenny features heavily in the seventh book, An Echo in the Bone which will serve as the basis of Outlander series seven. 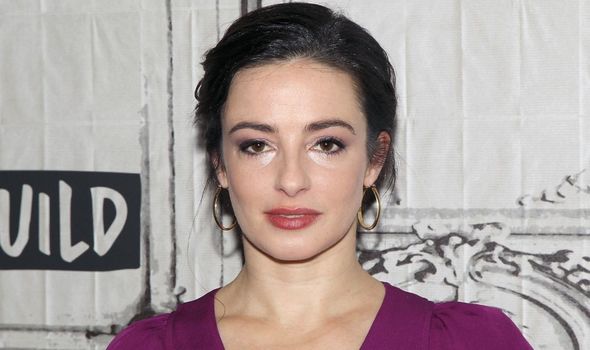 At the moment, the cast of the series even has not yet been revealed but there is a huge possibility Jenny could return, so fans should keep their fingers crossed.

Fans have been hoping for Jenny’s return, especially as her son Ian (John Bell) has settled into life at Fraser’s Ridge with Jamie and Claire.

With the outbreak of the American Revolutionary War fast approaching, will some of the Frasers return to Scotland and settle at Lallybroch – where Jenny was last seen – or will Jenny make her way to North America and settle with her family.

In An Echo in the Bone, Claire and Jamie return to Scotland where they are reunited with Jenny.

She is also mentioned in book eight, Written in My Own Heart’s Blood and book nine, Go Tell the Bees That I Am Gone, so there is a possibility if Outlander continues, fans could see more of Jenny. 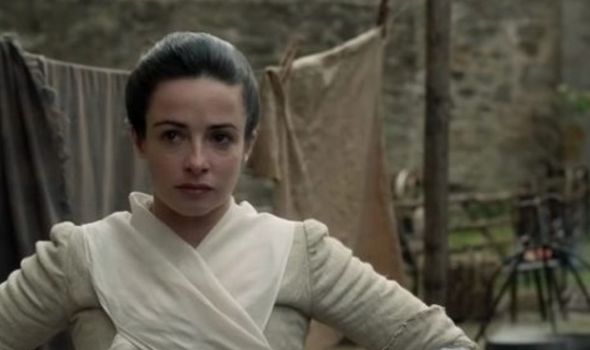 Jamie Fraser star Sam Heughan has hinted the new series could include material from the seventh book.

He told Parade: “Actually, if I could tell you, I can’t because I haven’t seen all the scripts, I would say because we have so much history and time travel and all that, we can pull from any book.

“So there may be not just book seven but other books we pull from.”

Heughan also shared his hopes to return for Jamie to return to Scotland sometime soon.

He said: “Even now, I wish we could go back and do it all again. Go back to Castle Leoch and Lallybroch and just relive it all.

“Looking back and thinking back on all the different storylines and locations, it is so fun.”

Speaking to Entertainment Weekly in December 2018, Outlander executive producer Maril Davis shared why Laura Donnelly was missing from the fourth series of Outlander.

In the fourth series, fans expected Jenny to play a huge role in telling Brianna (Sophie Skelton) the truth about her parents.

However, Outlander fans were shocked when Brianna travelled to the 18th century in search of her parents Jamie and Claire, only to be greeted by Ian and Laoghaire (Nell Hudson).

She said: “In the last minute, Laura Donnelly could not be in this episode and she, unfortunately, had a prior commitment and just wasn’t able to commit.

“We love Laura, we love the character Jenny and she’s such a spark to any season.

“Obviously, Jenny and Ian aren’t in this season as much as some of the other characters but every time they show up, we just love them. They are fan favourites.

“We had every intention of having a Brianna and Jenny [moment] but we waited and we kept dragging our feet, quite honestly, because we thought we could convince her and the schedules would change.

“We could move our schedule and accommodate her but at the end of the day, it just didn’t work out so we scrambled to come up with another story.”

At the time of Outlander season four, Donnelly was busy performing The Ferryman on Broadway and was also pregnant with her second child.

She has also been keeping busy on screen, appearing in Tolkein and Britannia.

Fans can see Donnelly as Amalia True in the HBO fantasy series The Nevers this April.