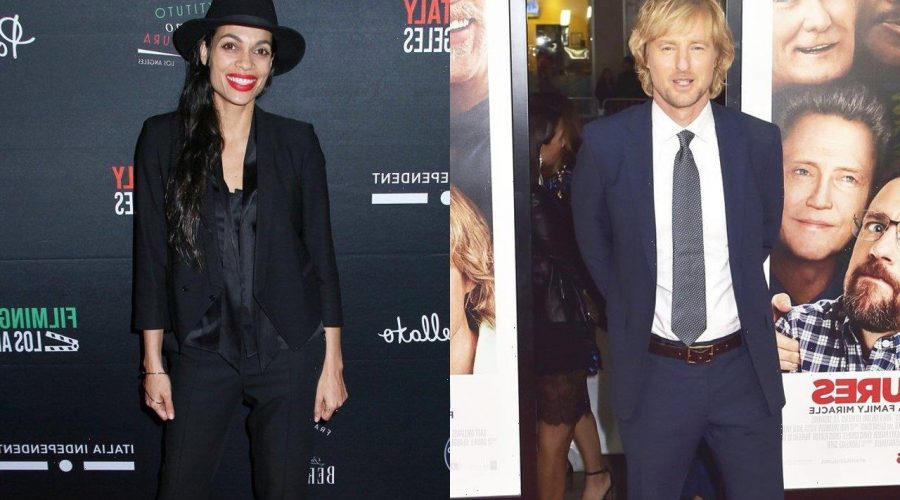 The ‘Night at the Museum’ actor and the ‘Sin City’ actress have become the latest additions to the upcoming reboot of the Disney movie originally fronted by Eddie Murphy.

The 52-year-old actor – who voices Lightning McQueen in Disney Pixar’s “Cars” franchise, and stars as Mobius in the “Loki” series on Disney Plus – has landed a currently unknown role in the upcoming flick, according to The Hollywood Reporter.

The “Night at the Museum” star joins Tiffany Haddish and LaKeith Stanfield in the movie, which is based on the ghost train attraction at the Disney parks.

The “Girls Trip” star and the “Knives Out” actor are set to play a psychic who can communicate with the dead and “a widower who once believed in the supernatural but is now a rather lifeless tour guide in New Orleans’ French Quarter,” respectively.

Filming is due to commence in autumn in New Orleans.

The 2003 movie starred Eddie Murphy as realtor Jim Evers and was also filmed in the U.S. city.

The remake additionally added Rosario Dawson to the cast ensemble.

The revamp comes hot on the heels of the success of another movie hit based on a Disney ride – a sequel to this summer’s “Jungle Cruise” is already being planned after that film, starring Dwayne Johnson and Emily Blunt, became one of the biggest releases of 2021. Disneyland’s “Pirates of the Caribbean” attraction has also been turned into a successful film franchise.

The Haunted Mansion attraction debuted in 1969 at Disneyland.