PALOMA Faith has revealed she is pregnant with her second child in an emotional message to her fans.

Sharing a picture where she cradled her bump, the 39-year-old Voice Kids star said: "This child is so wanted, it's my 6th round of IVF and was a struggle to get here." 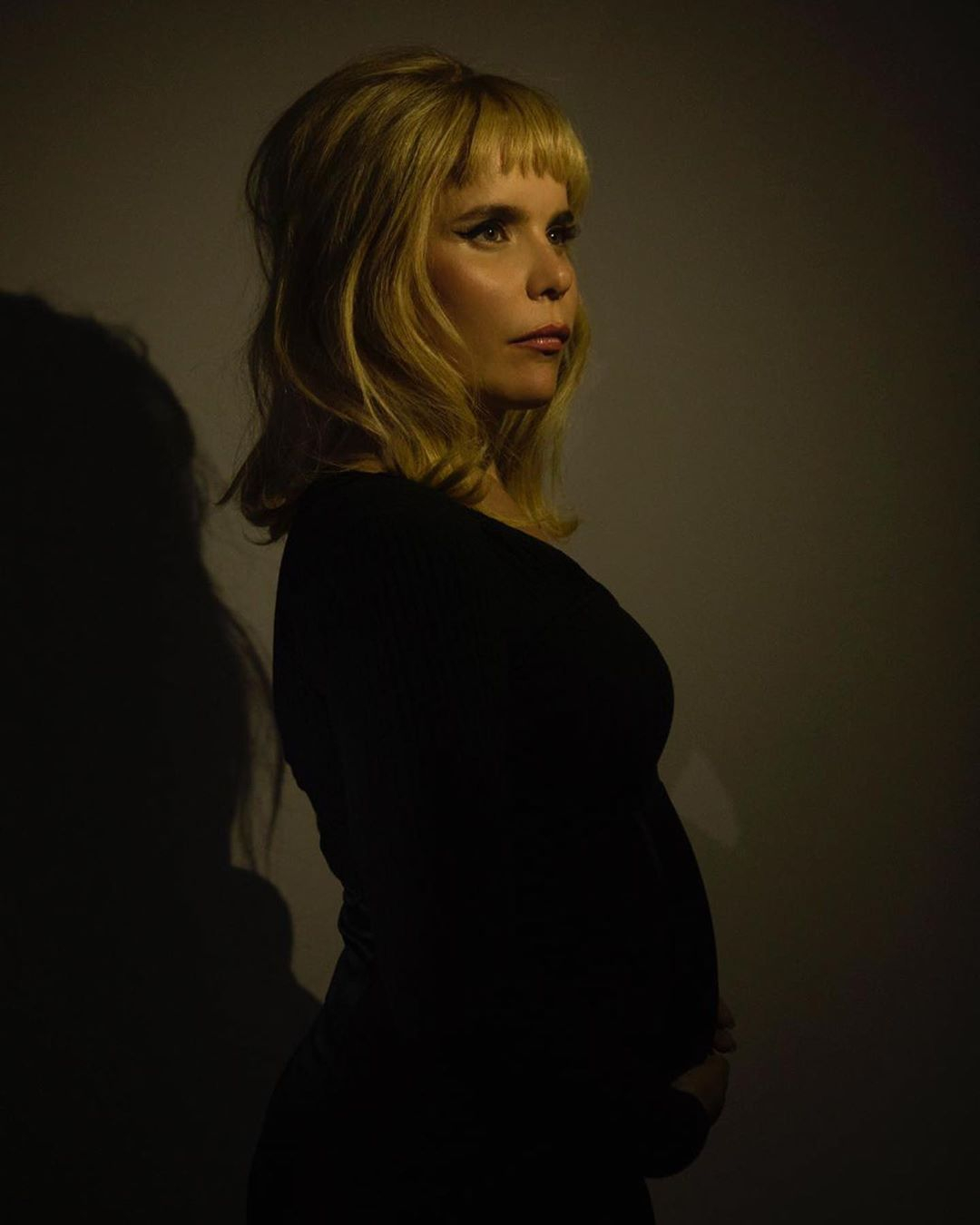 Paloma is already mother to a three-year-old daughter with partner Leyman Lahcine.

The star, who is also a judge on The Voice Kids, wrote: "It is with extreme pleasure I announce I am pregnant. 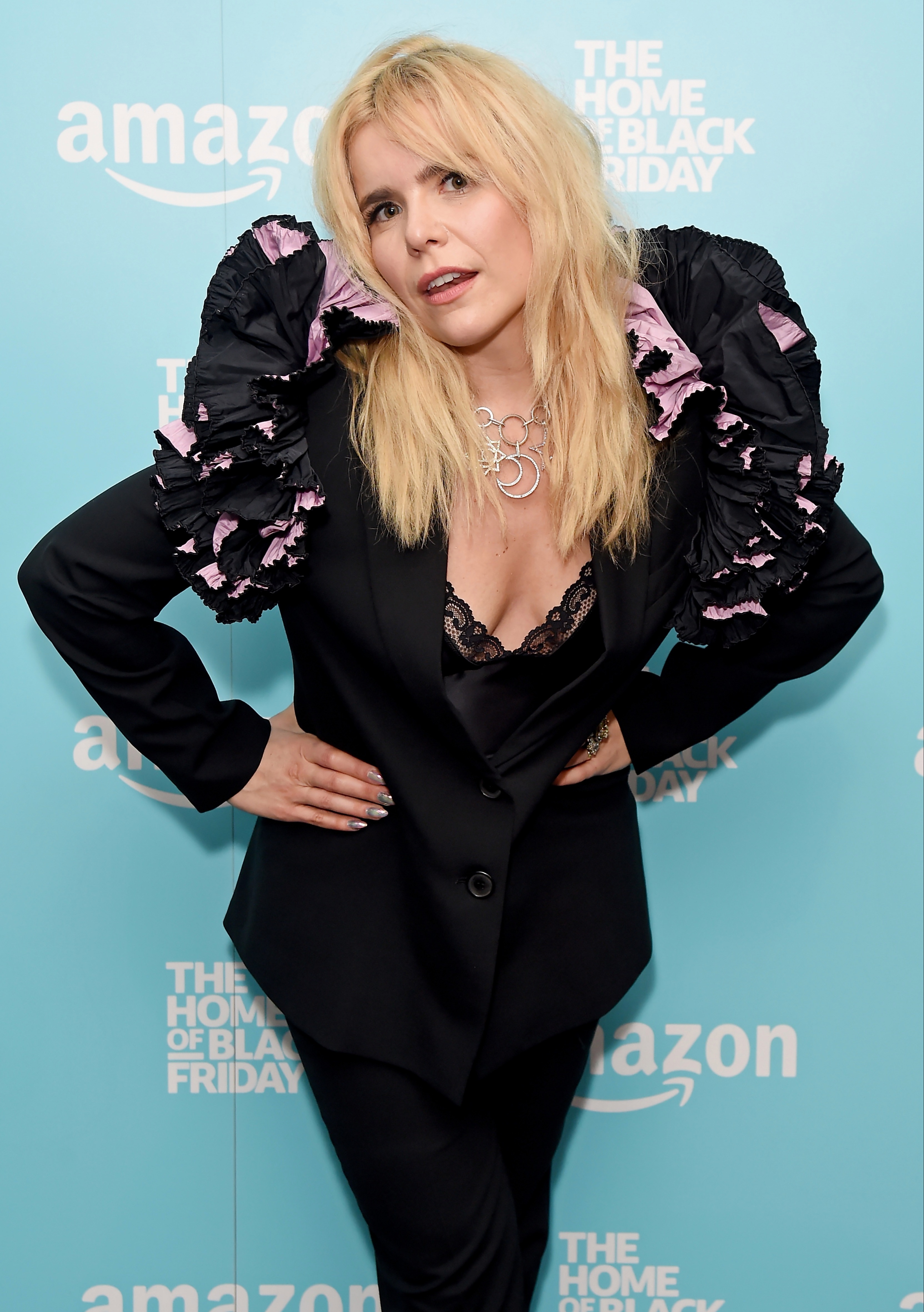 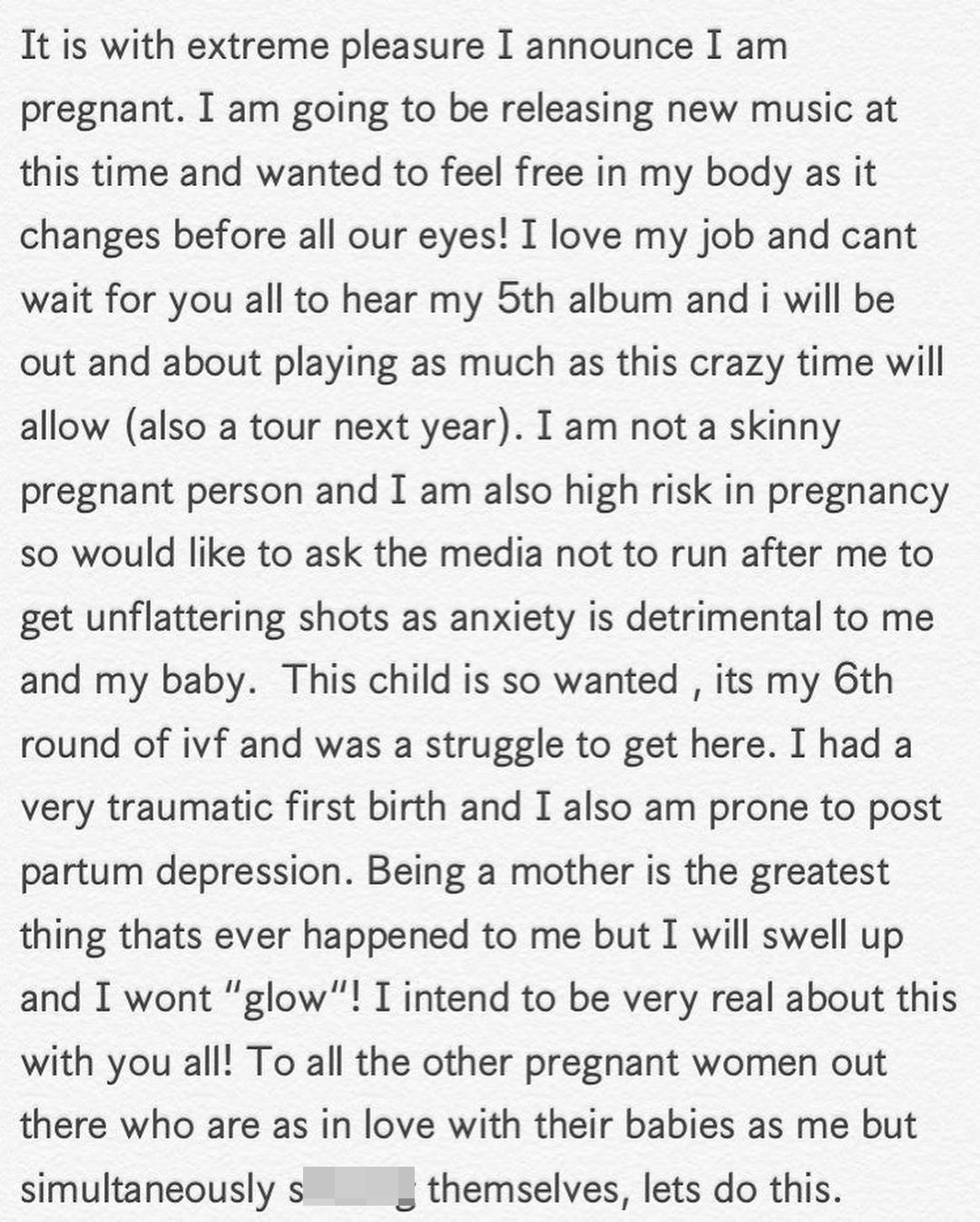 She added: "I had a very traumatic first birth and I also am prone to post partum depression. 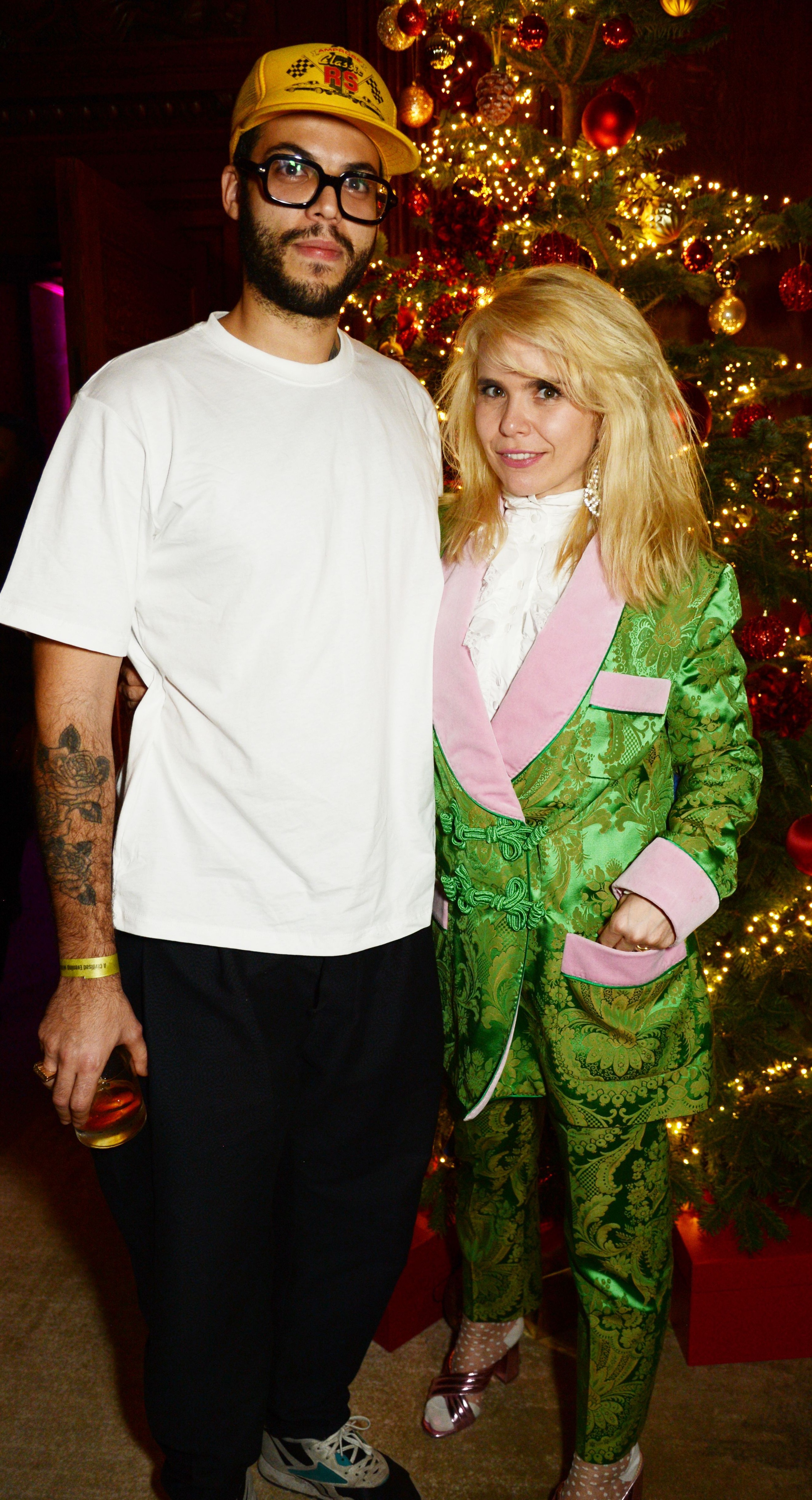 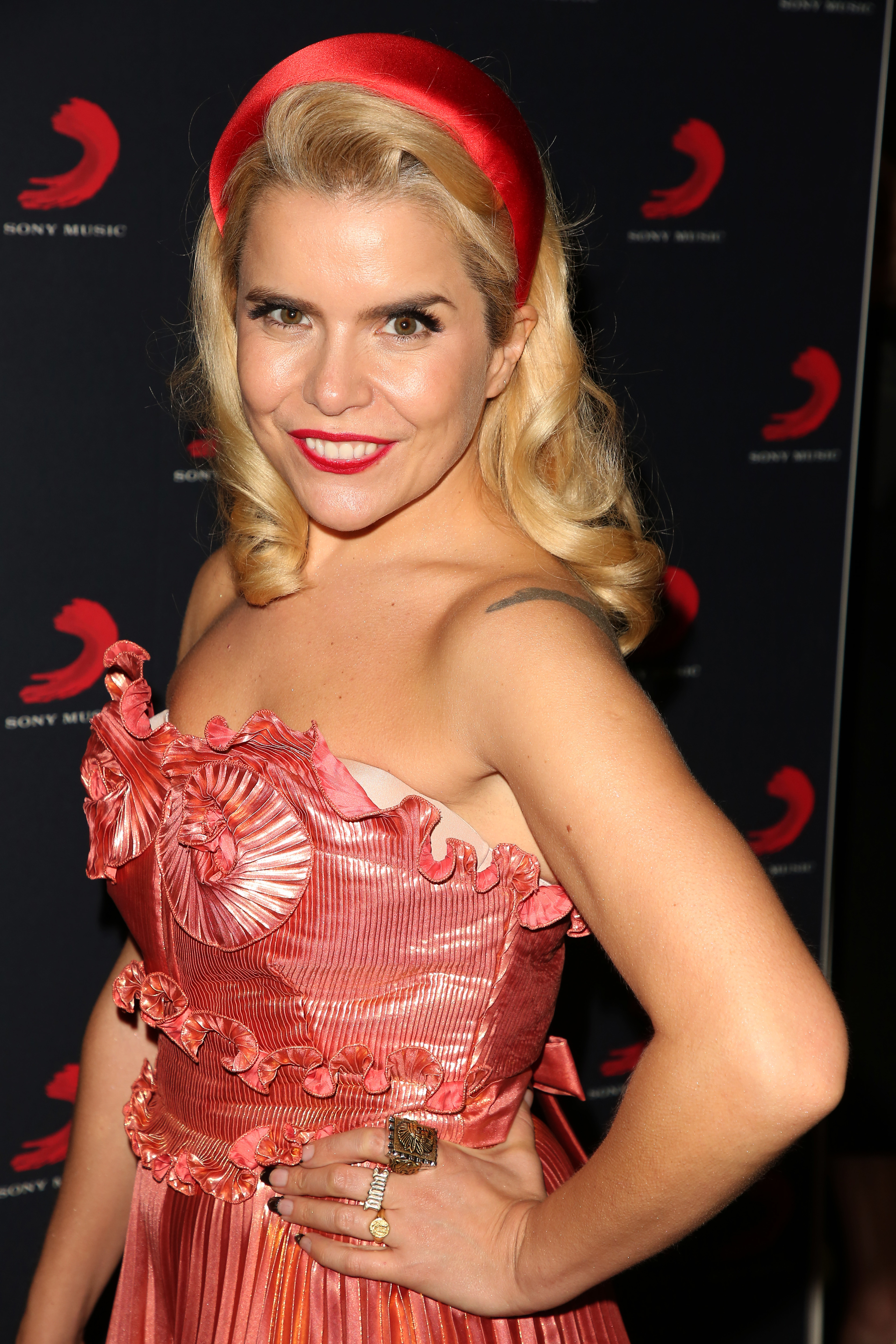 She has spoken in the past about having a miscarriage during an appearance on the Happy Mum Happy Baby podcast.

The star said: 'Last year I was trying again and it was strange because once my daughter turned 18 months I suddenly was like: 'I want another one. This is the best.'

"Then I had a miscarriage and it's sort of an ongoing thing. It's tense. It's not very sexy.

"I have a scar that isn't healing properly from my caesarian so it's creating a bit of a toxic atmosphere which is also quite hard."